Skydio launched their self-flying R1 drone a few months back, now the startup is launching a developer platform that will allow users to design and share their own skills for the device, potentially opening it up to a lot of new use cases.

Alongside the platform launch, Skydio has also shared that they sold out of the first run of $2,499 “Frontier Edition” drones and they’ll begin selling the drone at $1,999 albeit with a couple less accessories (but still offer everything a user needs to get airborne).

The new Skydio Autonomy Platform is basically focused on getting developers to move past the functionality that ships in the box with the R1 and to build custom solutions for different industry problems. That could be an inspection or security use case where the user wants to run a program to have the R1 fly itself to a number of points and capture a snapshot from each while having the intelligence to avoid obstacles in the way and prioritize the most efficient safe flight path. 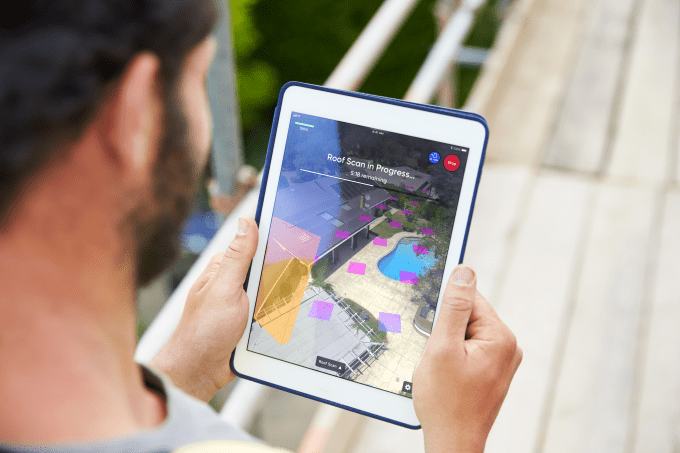 I had a chance to demo the technology and look at how the platform could also be leveraged to suck in photogrammetry data and create a quick-and-dirty spatial map of where it had flown. A cool feature is that the company is shipping a Skydio simulator so even potential users of the device can get a peek at when a skill might look ahead of time with a lifelike virtual simulator of the R1that feeds off a 3D map and works inside a browser.

Some hardware shortcomings will prevent the R1 from becoming some sort of autonomous warehouse inspection bot (short battery life, WiFi connection to a user’s phone), but there are still plenty of untapped capabilities for a self-flying drone that has the intelligence to adjust its own flight paths when necessary.

On the consumer side, the R1 is getting a couple of new 1-click skills that should make for some pretty cool shots. The company has also announced that they are partnering with camera rental company Omni to begin allowing people to rent an R1 if they’re based in the Bay Area or Portland.