Entertainment has changed. New platforms led by YouTube have emerged to change the dynamic of broadcast media — once dominated by the rigid programming of TV — while the internet has enabled new media stars to engage with their audiences in new, high-touch ways. Developments like live streaming, social media and more have made the stars of today more relatable and more easily reachable than those of yesteryear.

The easiest example to grasp is arguably the Kardashian family.

They dominate the media, have accrued millions of fans on social networks and have branched into retail, fashion, production and more. Their relationship with fans is 24/7 and, regardless of how you feel about the family, their popularity is a clear indicator of this new always-on connection between public figures and their fans.

A new startup is seizing on an opportunity to help up-and-coming online entertainers take a leaf out of that book and grow their relationships with fans.

Popbase is an app that operates almost like an interactive forum for new media.

The app is designed to take the relationship beyond videos and encourage a more interactive experience. Initially, that means trivia quizzes, exclusive content and news snippets — i.e. exclusive content clips for members — but the plan to go beyond that and enable games, augmented reality, collectibles and more.

While the primary goal is to help grow the fan-creator relationship, Popbase is also aimed at enabling YouTubers to monetize their brand through in-app purchases and advertising around content. Creators take a 60 percent cut of all revenue with the remainder going to Binary Bubbles, the Los Angeles-based startup behind the service. However, that revenue split can rise as high as 70 percent for creators when they “start doing really well,” according to Binary Bubbles CEO Lisa Wong.

In addition, there are incentives for referring others to the platform. 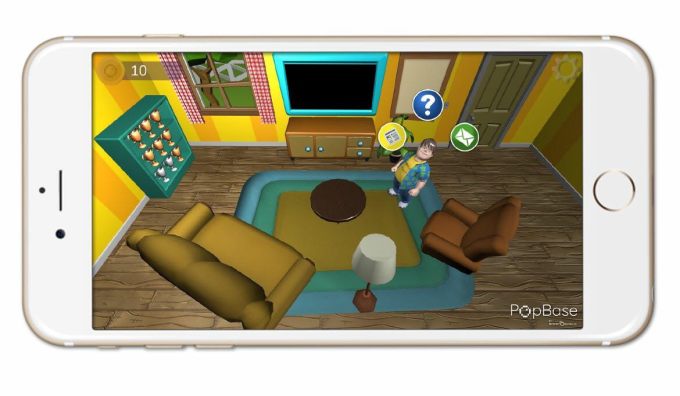 “YouTubers who aren’t as huge as PewDiePie [the star with 65 million subscribers] work very hard,” Wong told TechCrunch in an interview. “With Popbase, we are giving them a chance to gamify and monetize their YouTube content and personality.”

If you recall the once-wildly popular ‘The Kim Kardashian: Hollywood’ app — which was reportedly grossing $200 million per year — Popbase’s strategy is to allow influencers with a more modest budget to tap its platform and offer some of those customized experiences for their audiences.

So far, Binary Bubbles has signed up five YouTubers — with a collective fan base of one million followers — and it is looking for more influencers with a following that sits between 10,000 and one million fans. 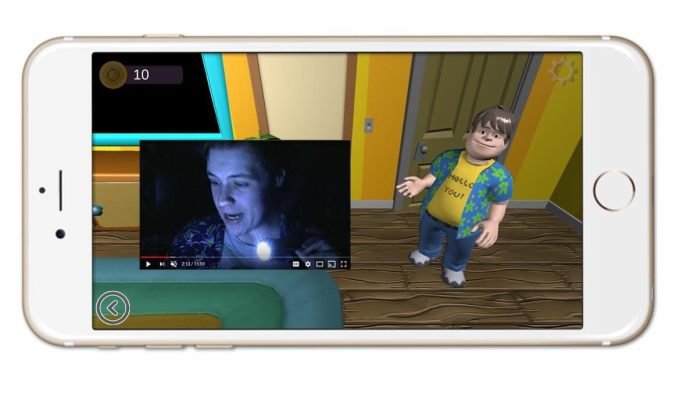 Wong, who spent over 25 years working in the video game industry for companies like Sony PlayStation and Activision, started Binary Bubbles in January 2017 alongside CTO Richard Weeks and CBDO Amit Tishler. Wong reconnected with Weeks — a programmer whose past employers include Lucas Art — when they both worked on an AR project, and the addition of Tishler, who is an artist/animator, rounded out the founding team.