TomTom, the mapping and navigation company you probably still remember from its heyday as a leader in the stand-alone in-car GPS space, is launching a free mobile maps SDK for developers at TechCrunch Disrupt today. This move is part of the company’s overall transformation from a consumer device manufacturer to a software company.

The new SDK will feature free maps and traffic tiles for all Android and iOS users. As TomTom VP of business development and product marketing Leandro Margulis told me, free in this case really means free. While the SDK doesn’t offer routing and some other advanced features, there’s no limit to how developers use its mapping and traffic tiles. 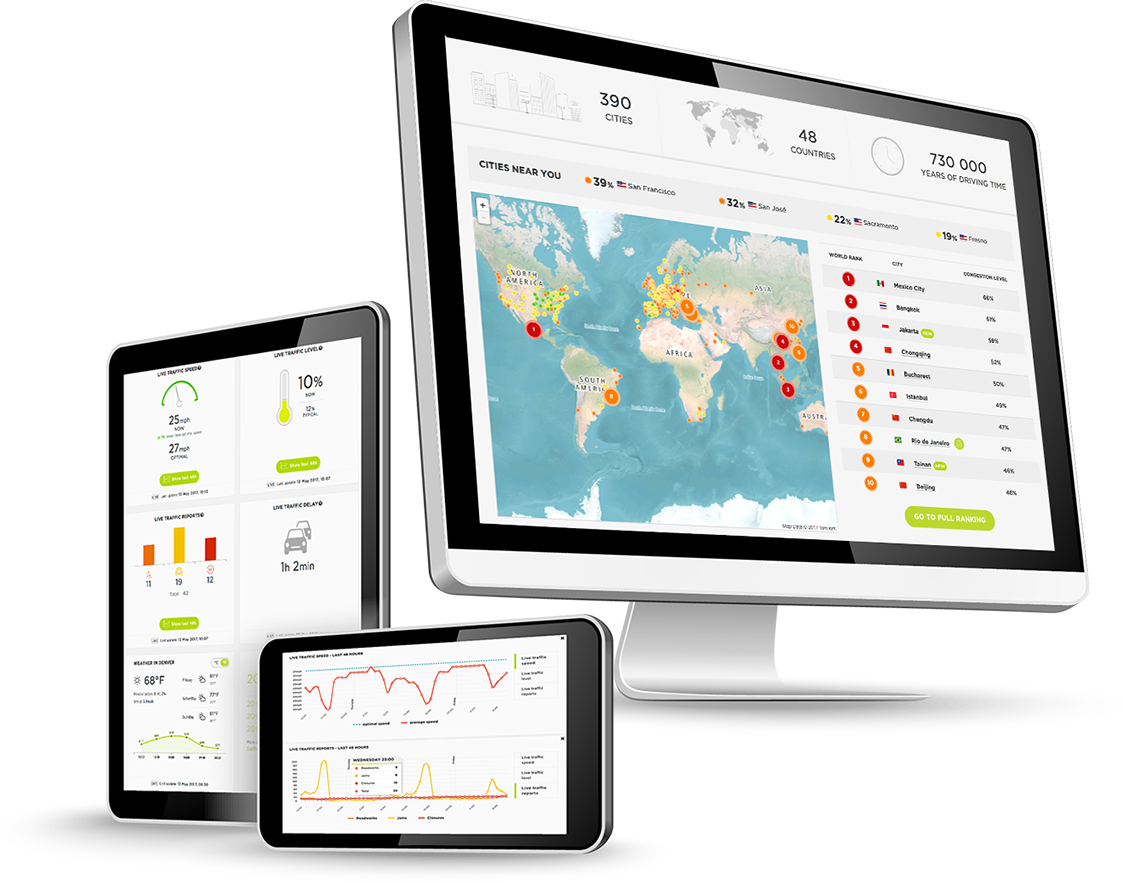 “This is about putting the developer at the center of everything that we do,” Magulis told me. “If you look at any kind of partnership that you do, either big or small, at some point you tell and engineer or a developer to go and try the API. We want to make sure that everybody can see the beauty of what we can do.” He noted that other players in this space also give away a lot of different things, but that TomTom decided to give away what it does best — and to do so without any restrictions in terms of API calls. And developers won’t even have to give TomTom a credit card number to do so.

As Magulis also stressed, developers can mix and match geolocation services from multiple vendors without breaking any of TomTom’s rules. 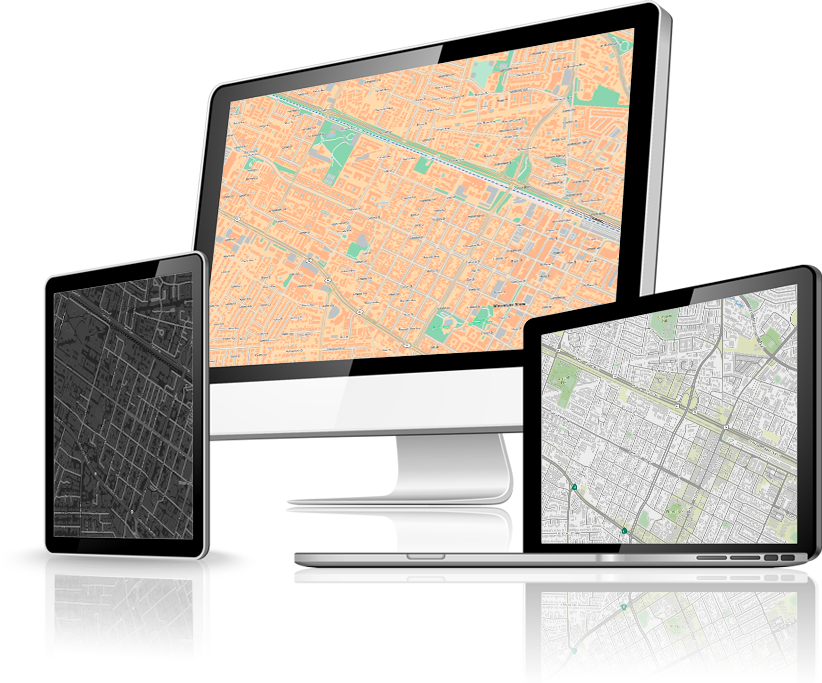 In addition to the new SDK, TomTom is also making a number of other announcements today. STMicroelectronics, for example, is connecting its development tools directly to TomTom’s Maps API to help IoT companies locate their devices. RideOS, an autonomous driving startup, will use TomTom’s real-time and historical traffic data and maps for its platform while Zenly will use the company’s routing and parts of its search APIs to power its social maps.

“People may say, ‘TomTom, are you guys still around?’ But yeah, we’re thriving,” Margulis said. “And we’re not your dad’s TomTom, we’re not you mom’s TomTom. We’re your TomTom. We are a technology company, we are location experts and we are here to enable the next generation of location-based use cases.”