It might feel like ancient internet history, but Ashton Kutcher was the first person to reach 1 million followers on Twitter back in 2009. Effie Epstein and Kutcher came to Disrupt to talk about their investment firm Sound Ventures. And Jordan Crook took a minute to ask Kutcher if he had any advice for Twitter.

While Kutcher is better known for his Hollywood career, he’s been active in the tech community for many years. He has invested in many successful companies, including Airbnb. And as an early power user of Twitter, he obviously has a lot of thoughts on the platform as it is today.

“Wouldn’t it be a better experience if you could segment your audience towards interest based? You could actually self-filter the feed as you post. So it eliminates the presumption that everybody wants to hear what you have to say about everything because I don’t think that’s the case. So here’s my advice.” 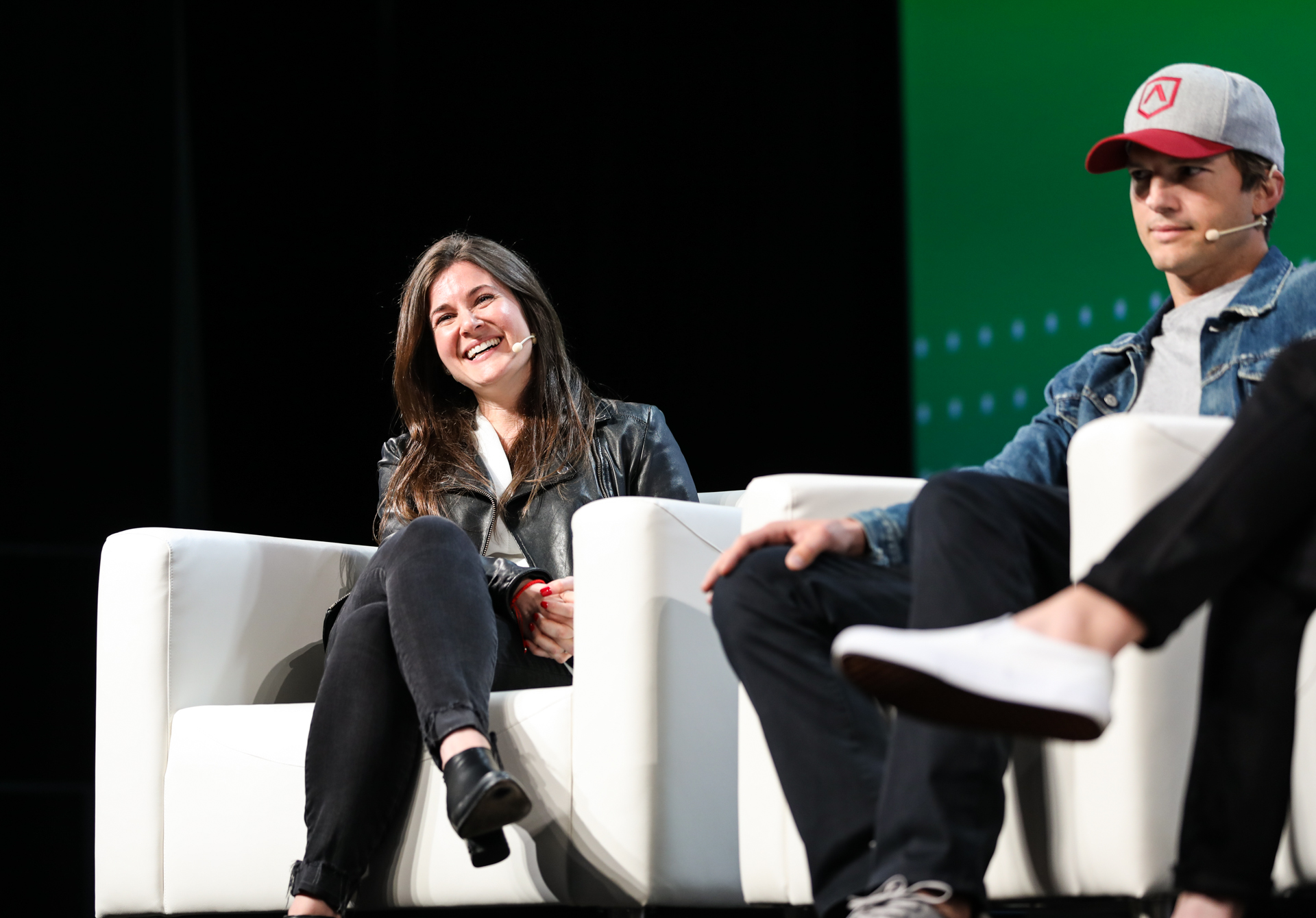 And it’s true that the mob effect often starts with tweets quoted out of context. By distributing an unfiltered feed of tweets, there’s a higher chance that some of your followers will get mad at you for one reason or another. Twitter was supposed to be an interest-based social graph. It got out of control.

You might think that the more popular you become, the more active you should be. But the opposite thing happened with Kutcher.

“I think there was a specific inflection point when there were so many media companies following people’s Twitter that it no longer remained a private conversation. Everything became public so if you made a mistake…” he said. “So at that point I was like, before I tweet something, I was going to say ‘hey, what do you think of this?’” 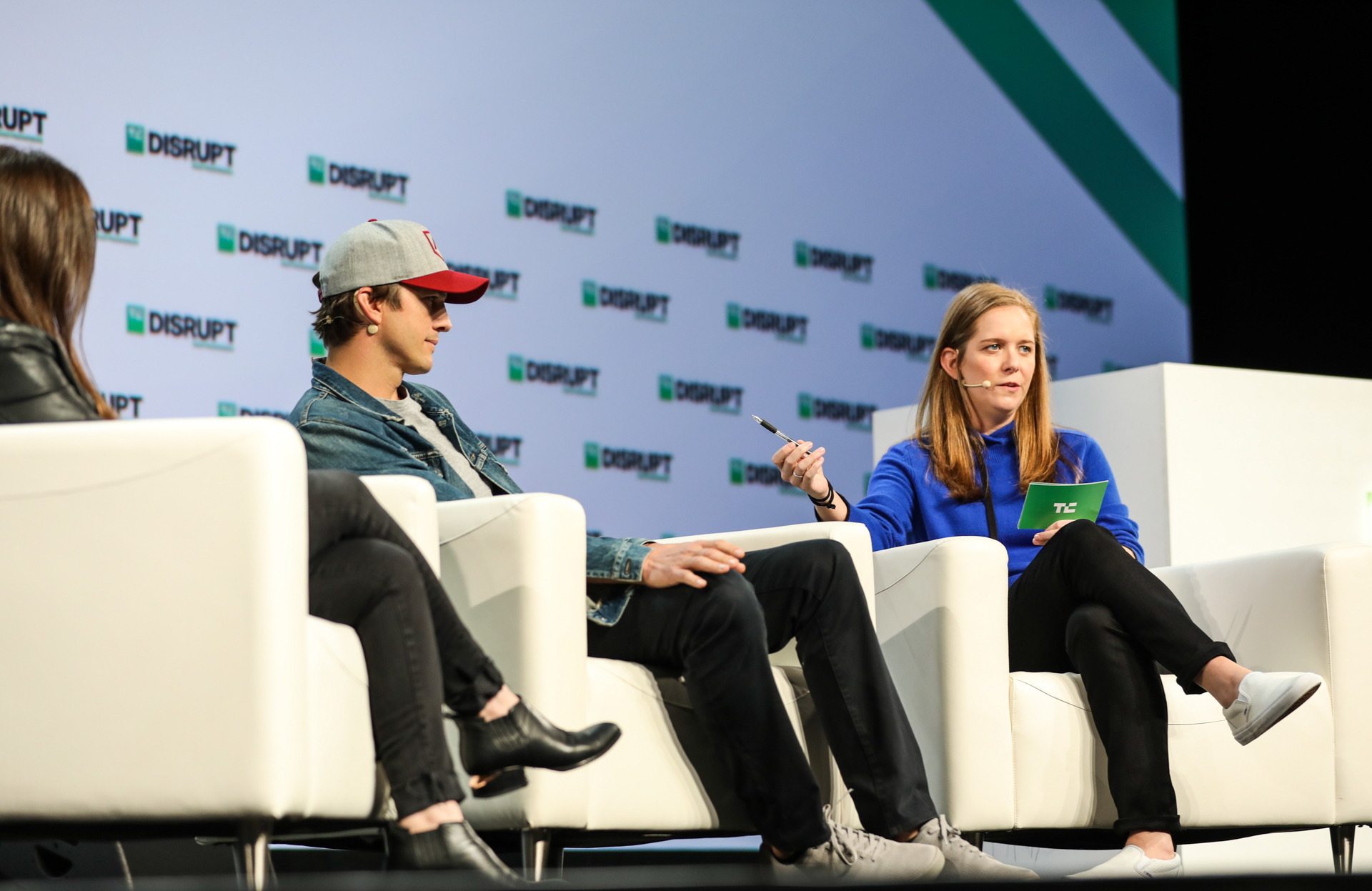