Mercedes-Benz unveiled Tuesday the EQC, an all-electric crossover that kicks off the German automaker’s plans to invest more than $12 billion to produce a line of battery-powered models under its new EQ brand.

The Mercedes EQC, which is expected to go on sale in the U.S. in 2020, joins a list of luxury all-electric vehicles introduced in recent months that aim to capture market back from Tesla.

Porsche has plans to produce the all-electric Taycan at the end of 2019. Audi is unveiling its all-electric e-tron quattro SUV next week. Sales of the Jaguar I-Pace are expected to begin in the U.S. this fall. 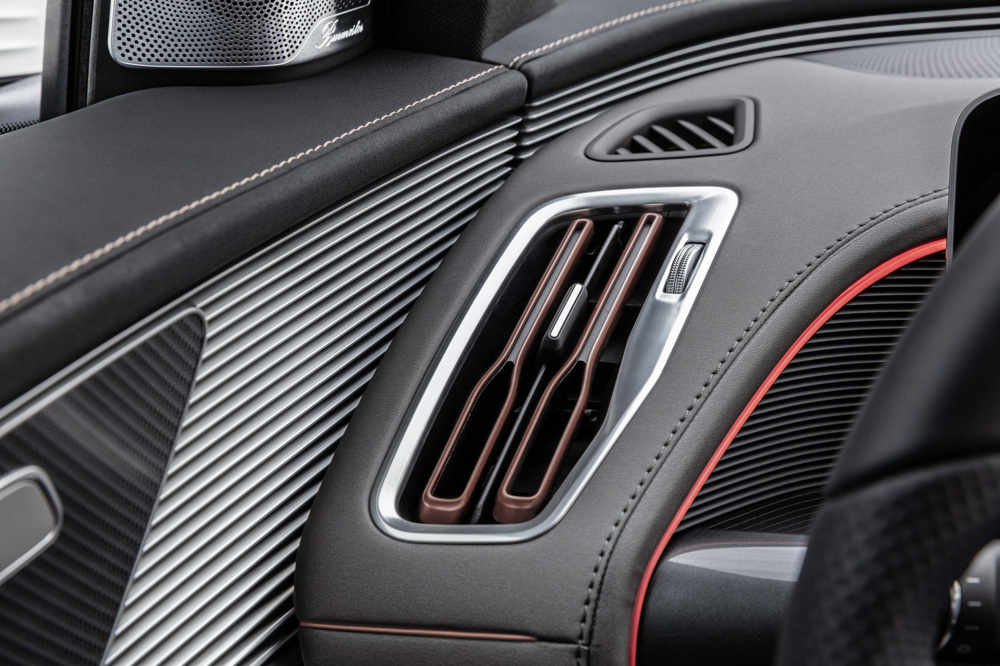 The Mercedes EQC has a new drive system with compact dual electric drivetrains at each axle, which together generates 402 horsepower and 562 pound-feet of torque. The EQC can travel from 0 to 60 miles per hour in 4.9 seconds. The vehicle’s 80 kilowatt-hour battery has an estimated range of around 200 miles, Mercedes-Benz said. The battery has standard DC fast-charging that can reach an 80% charge in 40 minutes. 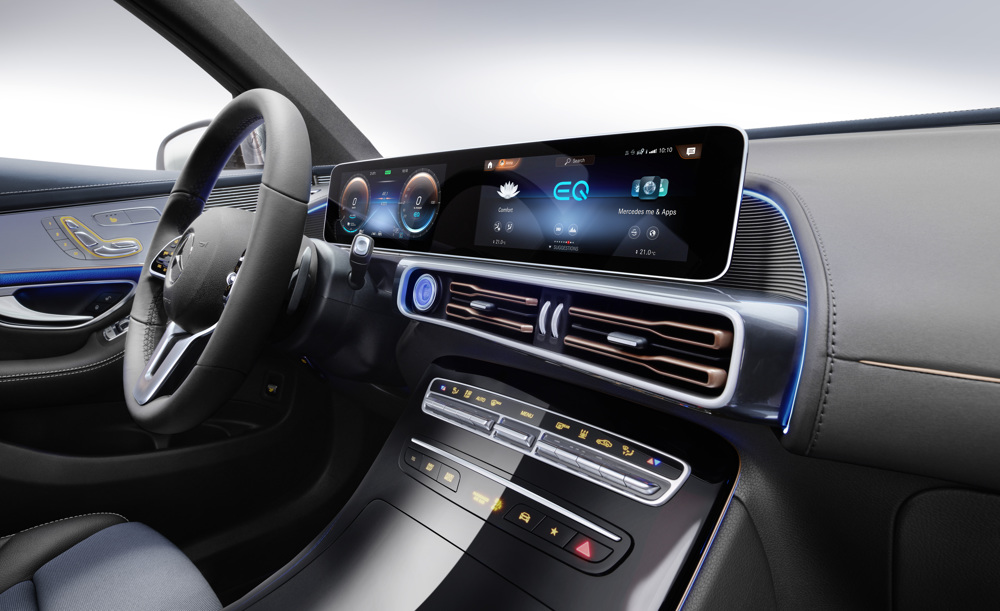 The EQC will come standard with 19-inch wheels, LED headlamps with adaptive high-beam assist, a sliding sunroof, heated, power and memory front seats as well as its new MBUX infotainment system, which will include three years of free map updates. The system has a 10.25-inch instrument cluster and a 10.25-inch media display.

Mercedes-Benz didn’t release a price for the EQC.