IFA’s one of the year’s most fascinating tech shows — and not just because it means hanging out in Berlin for the week. The conference is primarily targeted at European consumers, but the late-August/early-September timing means plenty of companies use it as the global launch pad for gadgets aimed at holiday shoppers.

In recent years, the conference had taken on more significance for this very reason. Though 2018 did seem to be something of an off year, with larger companies like Samsung and DJI launching their big products weeks before the big show.

The other reason to love the show is its tendency toward the bizarre. There’s something about IFA that has the tendency to bring out the oddest impulses in gadget design, and this year’s event certainly fit the bill. What follows is a collection of the biggest, best and most bizarre of what IFA had to offer. 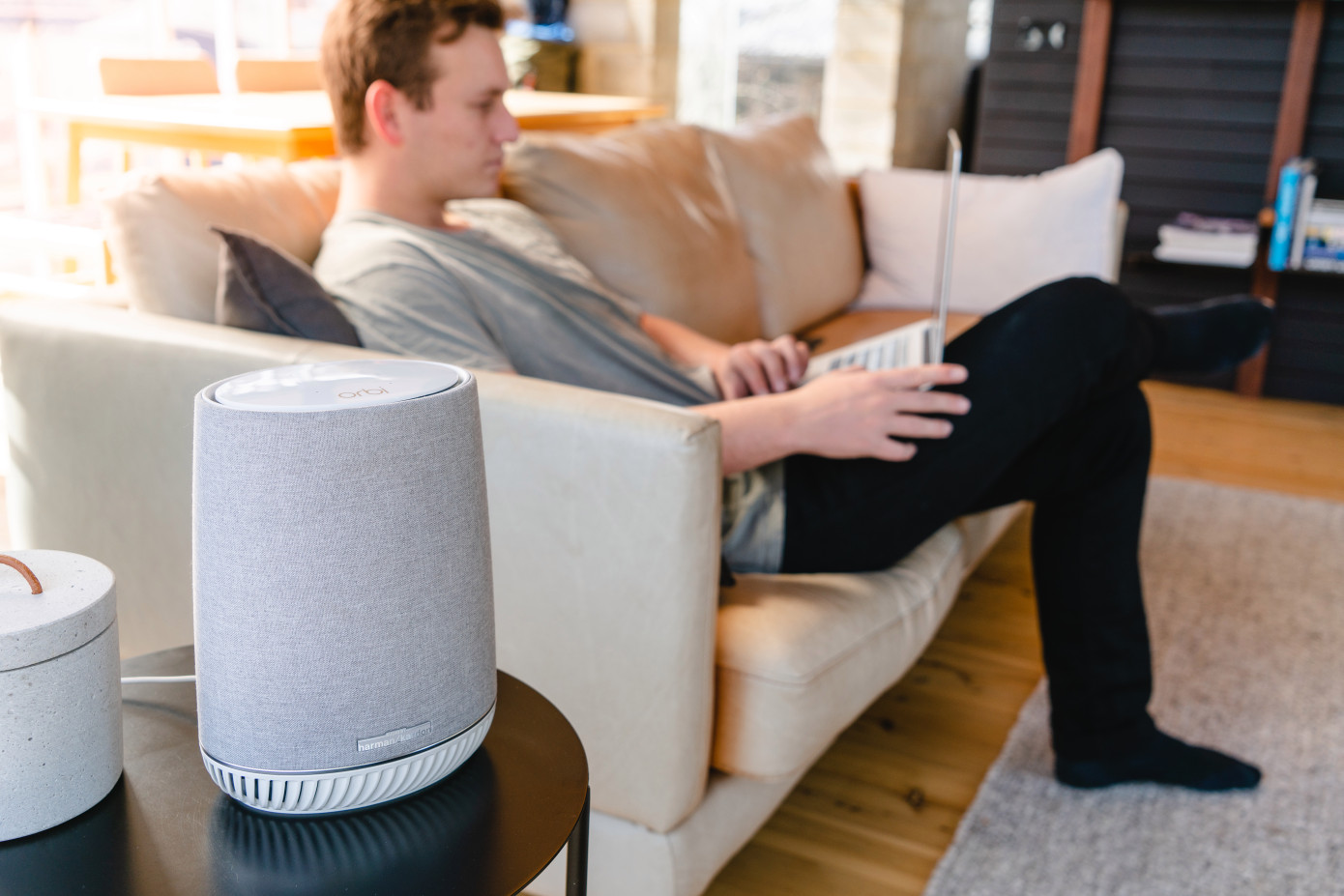 Smart assistants were, naturally, everywhere at the big event. One of the most fascinating entries is the emerging trend of Alexa routers. Both Netgear and Huawei announced devices that essentially transform a routers in a smart speaker. And why not? You’ve already got on in your house. Netgear is the more compelling of the two, using a mesh network to place them throughout the home. 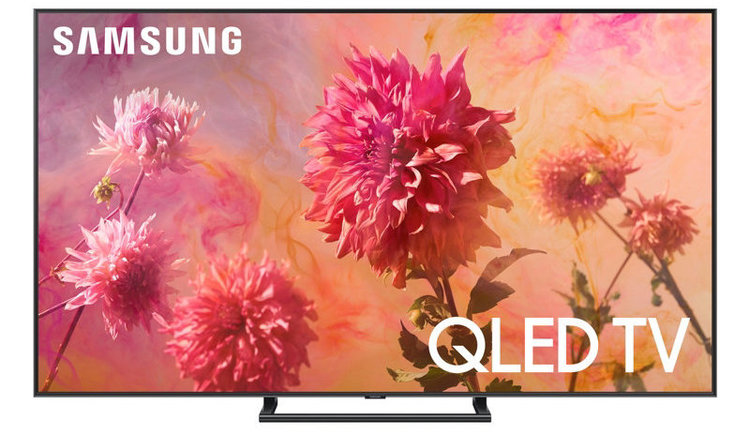 How much TV is too much TV? As long as consumers are interested in outdoing their neighbors, TV manufacturers will be more than happy to oblige with higher and higher resolution sets. This year’s show was all about 8K. It’s still a young tech — and content hasn’t really caught up, but it was at IFA in full force with sets from Samsung, LG, Toshiba, Sharp and more. 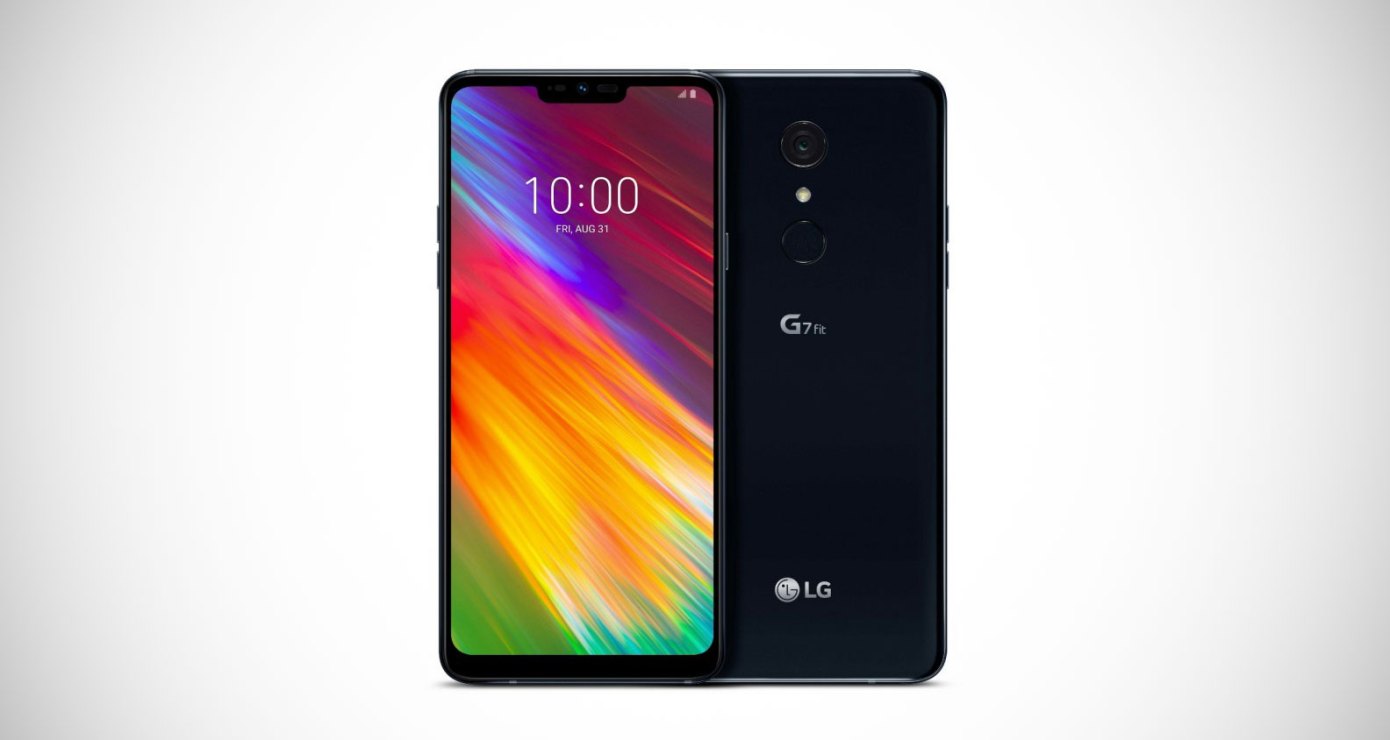 The smartphone experience is always a bit of a crapshoot at a show like IFA. The U.S. phone market can be a tough one to crack, and many of the phones will never make their way to our shores. That said, there were plenty of fascinating flagships to see at the event. Highlights include:

Whatever this thing is 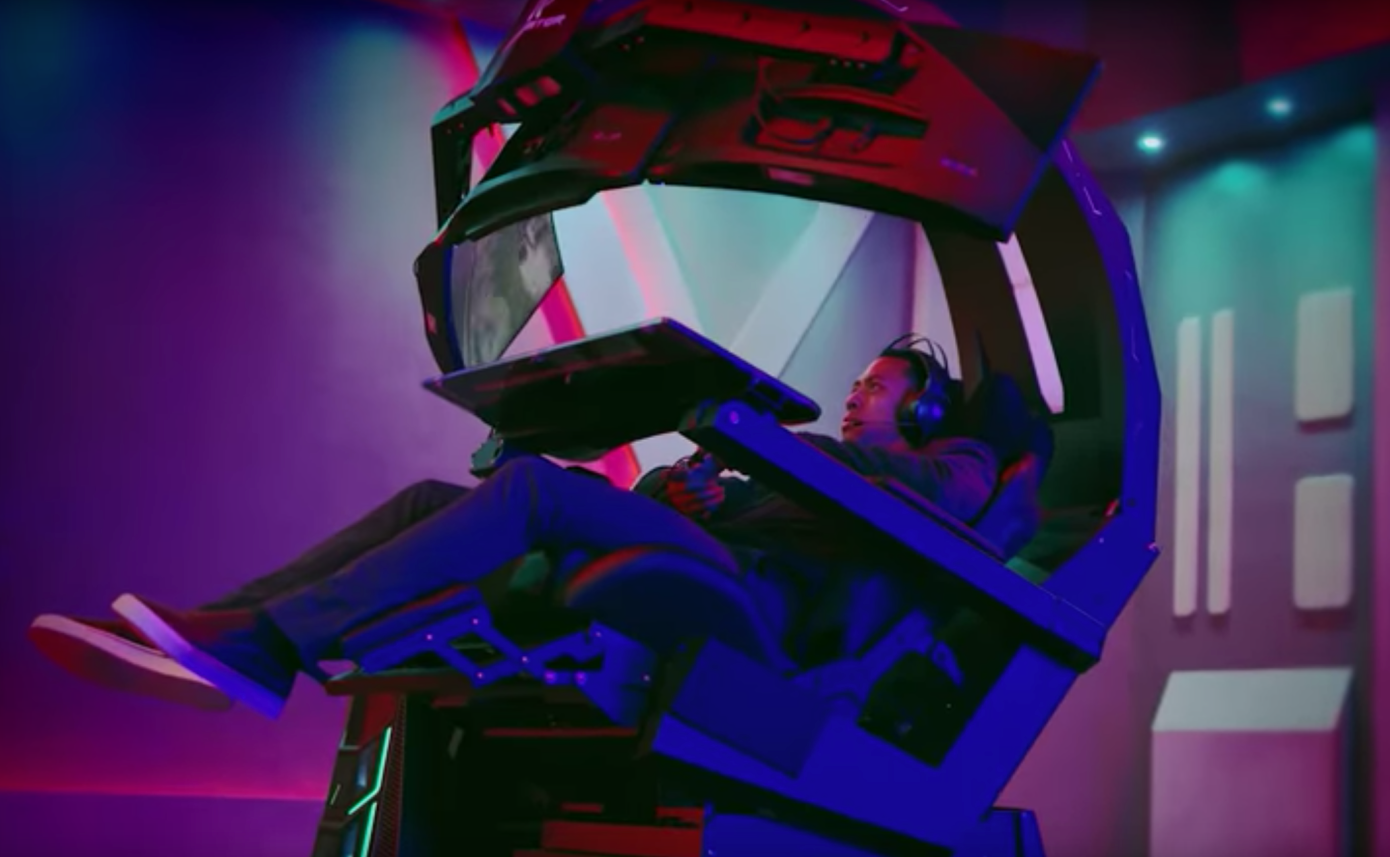 It’s bizarre, it’s probably pricey, and it’s roughly the size of my New York City apartment. But if you’ve absolutely got to have the most authentic arcade-style flight simulator experience at home, you could probably do a lot worse than the Acer Predator Thronos. 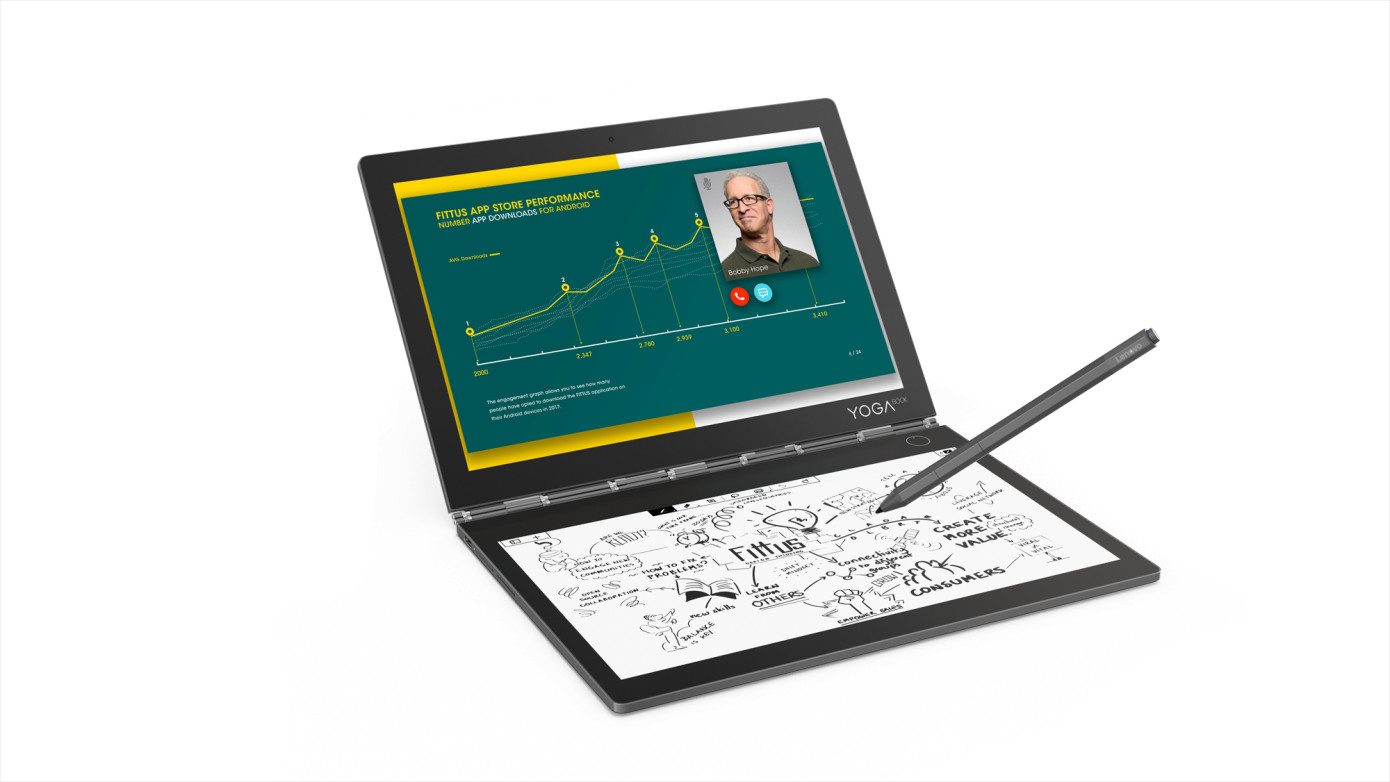