Girls Who Code, an organization focused on closing the gender gap in tech, has raised $1 million from Lyft riders since the ride-hailing company added the non-profit organization to its Round Up & Donate program last year.

The program allows participating charities, which has included Habitat for Humanity and World Wildlife Fund, to receive small donations from Lyft riders, who can opt-in by visiting the Round Up & Donate tab within settings in the Lyft app. Launched in May 2017, the feature rounds up your trip payments to the nearest dollar and donates the difference.

“We couldn’t be more excited to be celebrating the $1 million milestone with our friends at Lyft,” Girls Who Code founder and CEO Reshma Saujani said in a statement. “And the moment is made even more special knowing that this was made possible by the riders themselves.”

Girls Who Code has received a lot of support from the tech industry, with backing from Amazon, Pivotal Ventures, GM, AppNexus, Google, Dell and more.

Uber has also provided financial support. The company donated $1.2 million to Girls Who Code as part of a partnership announced last August that had Uber’s former chief brand officer Bozoma Saint John join the organization’s board of directors. Saint John has since left Uber but remains on Girls Who Code’s board.

Uber was working feverishly to support non-profits, especially those focused on diversity, as part of its effort to clean up its reputation following numerous reports that Travis Kalanick, Uber’s former CEO, had fostered a culture of discrimination and harassment during his tenure. One of the organizations they tried to donate to was Black Girls Code, but the non-profit turned down the cash, explaining at the time that they weren’t interested in what they believed was only a PR stunt.

“Their past history and ‘political’ nature of maneuvering is and was troubling,” Black Girls Code founder Kimberly Bryant told TechCrunch at the time. 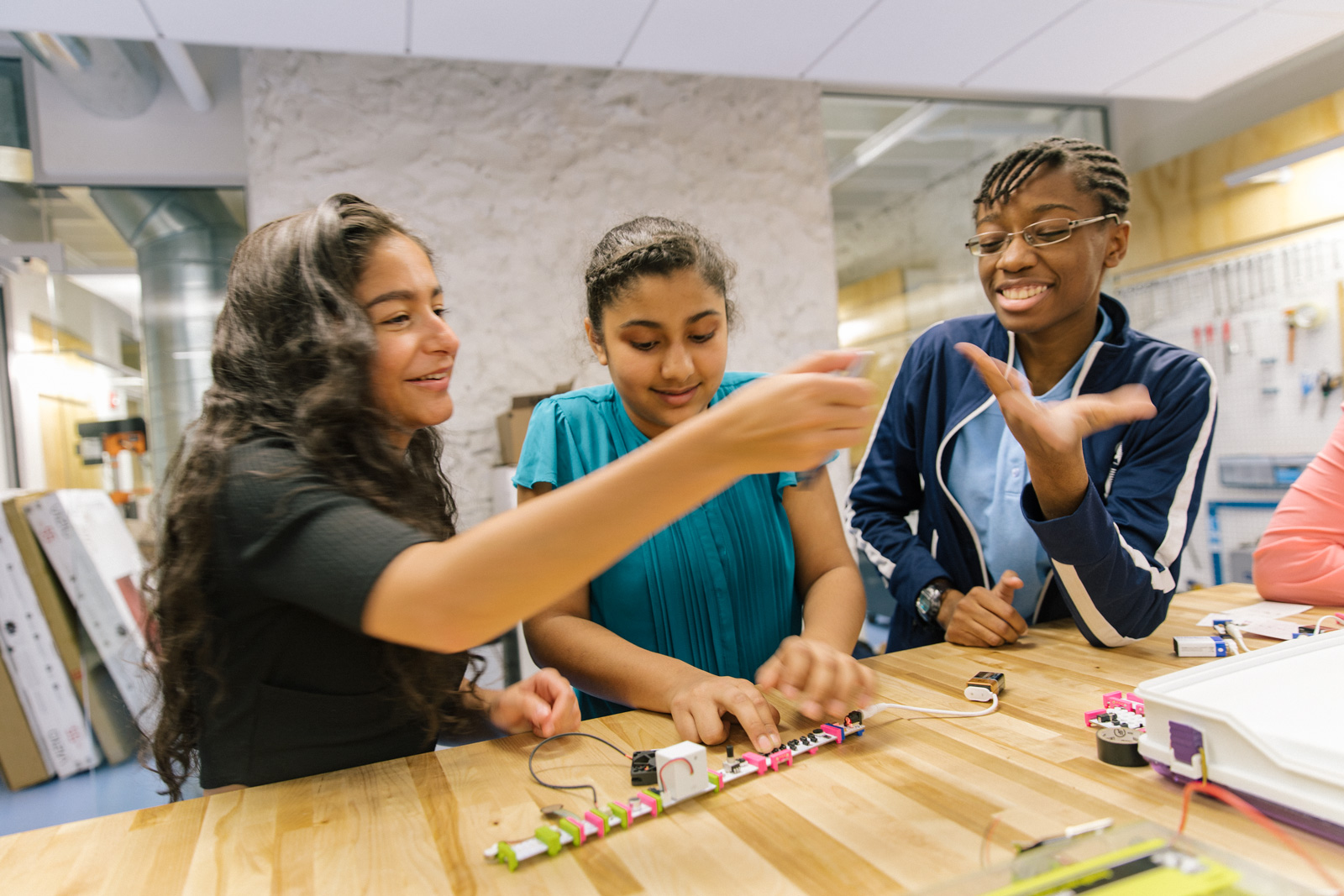 Black Girls Code has, however, accepted donations from Lyft via its Round Up & Donate feature. Bryant has said it’s because Lyft’s mission more closely aligns with Black Girls Code: “We look very closely at prospective partners with that in mind and pay special attention to those that believe in the power of community to affect change. Through the work they’ve done over the years, we know Lyft embodies these same attributes.”

Black Girls Code was founded in 2012, one year after Girls Who Code. Both organizations encourage young women to code through programming like immersion summer camps and after-school programs.

Fewer than 1 in 4 computer scientists are women, a number that may only be decreasing. According to Girls Who Code, 37 percent of computer scientists were women in 1995, though that number fell to 24 percent in 2017 and is projected to drop to 22 percent by 2027.

New data out this week, however, says that the number of young women taking the AP Computer Science exam rose 39 percent this year, per Code.org.