After a delay, RED’s Hydrogen One was scheduled to arrive this month. And then it got delayed again until October/November. If and when the phone actually does arrive, however, odds are pretty good you’re not going actually buy the thing. After all, $1,295 is nearly half an Aibo. For most of us, these first official full pictures are the closest we’ll get to RED’s first smartphone, so enjoy them, I guess. 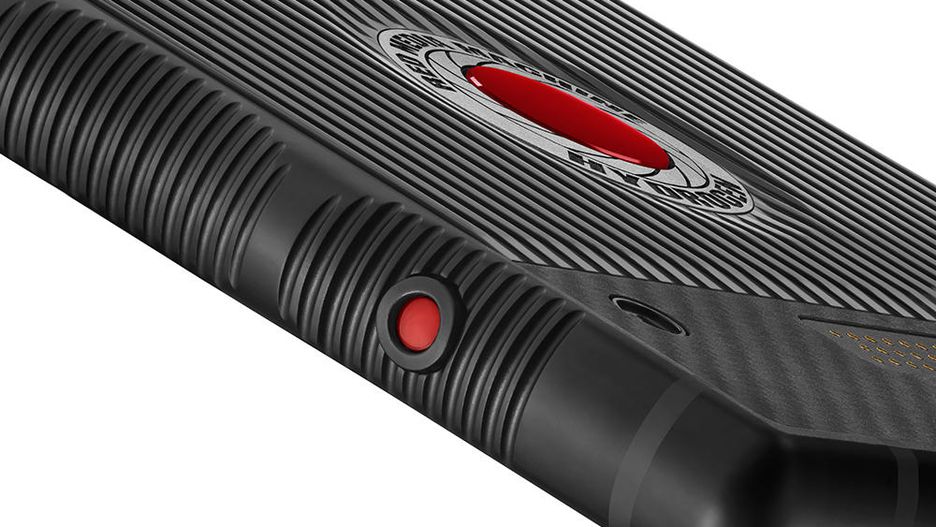 Say what you will about the excessiveness of it all (and there’s plenty to say on that front), but the high-end camera maker is certainly shaking things up here. In addition to the 5.7 inch “holographic display” and the fact that it can double as a viewfinder for one of the company’s upcoming cameras, the design definitely sets the handset apart.

RED’s bucking the nearly industry-wide trend toward minimalistic design language with all sorts of chrome. The sides, as CNET notes, are serrated like a knife — ostensibly to make the thing easier to hold, but mostly just to make it look cool. It’s the kind of phone design that screams, “please ask me what kind of phone I’m using, strange person on the street.” Then prepare yourself for a five minute explanation of what “holographic display” means. 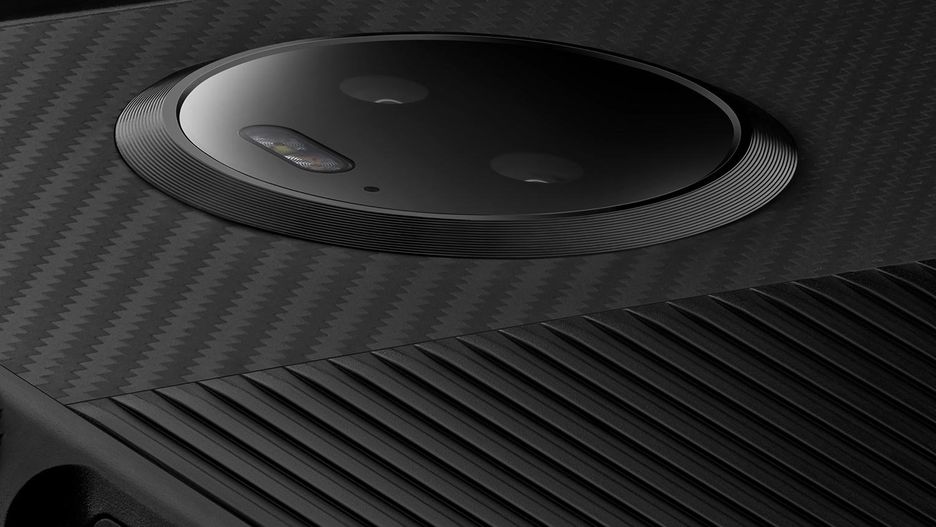 RED will start to seed a developers model of the phone in a small batch of users at the end of the month. Preorder customers will start receiving the phone on October 9, and it will arriving in carrier stores (AT&T, Telcel, Verizon) on November 2.