In January, Walmart partnered with Japanese e-commerce giant Rakuten on online grocery in Japan, as well as the sale of audiobooks, e-books, and e-readers in the U.S. Today, Walmart is capitalizing on that relationship with the launch of a full e-book and audiobook catalog on Walmart.com, alongside its assortment of physical books.

The new site, called Walmart eBooks, includes a library of over 6 million titles ranging from NYT best-sellers to indie titles and children’s books. 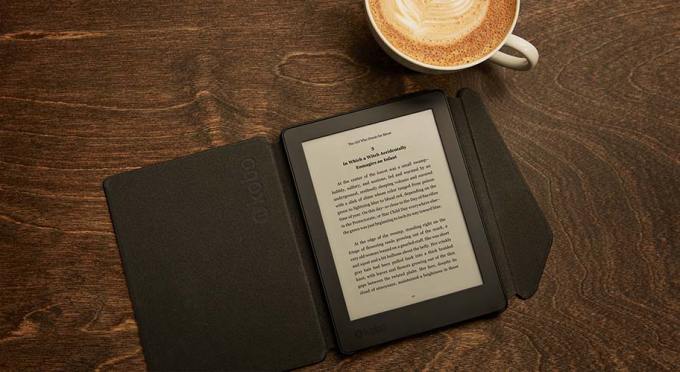 In addition, Walmart aims to capitalize on its brick-and-mortar stores to help boost Walmart eBooks.

The company says it will sell nearly 40 titles in stores by way of digital books cards. These cards will be for popular books, like The Power of Now by Eckhart Tolle, Astrophysics for People in a Hurry by Neil deGrasse-Tyson and Capital Gaines by Chip Gaines. The cards will roll out to 3,500 Walmart stores starting this week.

Walmart will also sell Rakuten-owned Kobo e-readers both online and in stores. Today, customers will see a variety of Kobo e-readers for sale on Walmart’s e-commerce site, and later this week, Kobo Aura e-readers will hit 1,000 stores.

But customers won’t need to own a Kobo device to read these titles. Instead, the e-books can be accessed through co-branded iOS and Android apps, which also launched today. 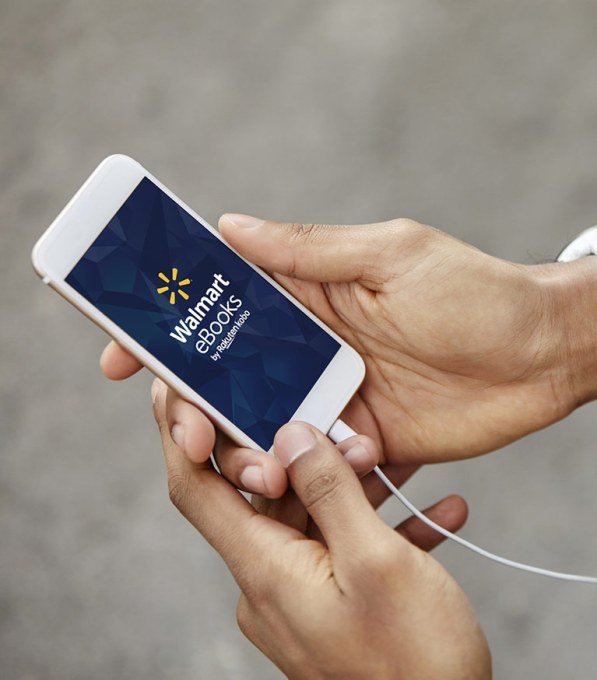 Rakuten says its relationship with Walmart is part of the company’s larger vision to serve a worldwide audience. The company, founded in 2009, was built with the goal of operating in multiple markets worldwide, including in different languages and currencies. Today, its content reaches 190 countries, and has localized stores in 24.

“Although we are a company that focuses on selling a digital product, retailers and store experiences have always been an important part of the mix in every country we operate in,” said Michael Tamblyn, Rakuten Kobo President and CEO, in a statement. “That’s why we’re excited to partner with Walmart as we grow in the U.S. market. Together, we can provide even more people with a great reading experience, whether that’s print, digital or both.”

Obviously, Walmart’s partnership with Rakuten is a way for the retailer to better compete with Amazon, when it doesn’t build its own e-readers and tablet devices, or offer its own e-books and audiobooks catalog. But customers – especially the value-minded customers who tend to shop Walmart – may not care where the e-books come from, if they cost less. 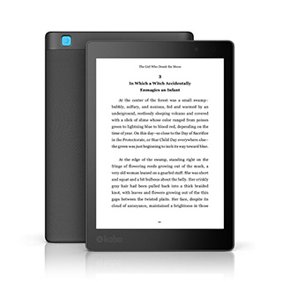 Meanwhile, Kobo Aura devices are decent products. For example, some are waterproofed, perfect for poolside or bathtime reading. The devices also come in different screen sizes and price points, starting at $99.

Access to a selection of e-books could also help Walmart later on flesh out its own Amazon Prime competitor – something that seems even more likely, given reports that Walmart is now working on its own streaming video service (outside of Vudu) that could become a part of some such program.

To kick off Walmart eBooks’ launch, the retailer is offering new customers $10 off their first a la carte e-book or audiobook. Plus, audiobook subscription customers can try the service free for 30 days.