Matt Weinberg Contributor
Matt Weinberg is a former White House appointee with the U.S. Small Business Administration, where he served as a Senior Advisor in the Office of Investment and Innovation.
More posts by this contributor

Most people have heard by now of the coming 5G revolution. Compared to 4G, this next-generation technology will deliver near-instantaneous connection speed, significantly lower latency — meaning near-zero buffer times — and increased connectivity capacity to allow billions of devices and applications to come online and communicate simultaneously and seamlessly.

While 5G is often discussed in future tense, the reality is it’s already here. Its capabilities were displayed earlier this year at the Olympics in Pyeongchang, South Korea, where Samsung and Intel showcased a 5G enabled virtual reality (VR) broadcasting experience to event-goers. In addition, multiple U.S. carriers, including Verizon, AT&T and Sprint, have announced commercial deployments in select markets by the end of 2018, while chipmaker Qualcomm unveiled last month its new 5G millimeter-wave module that outfits smartphones with 5G compatibility. 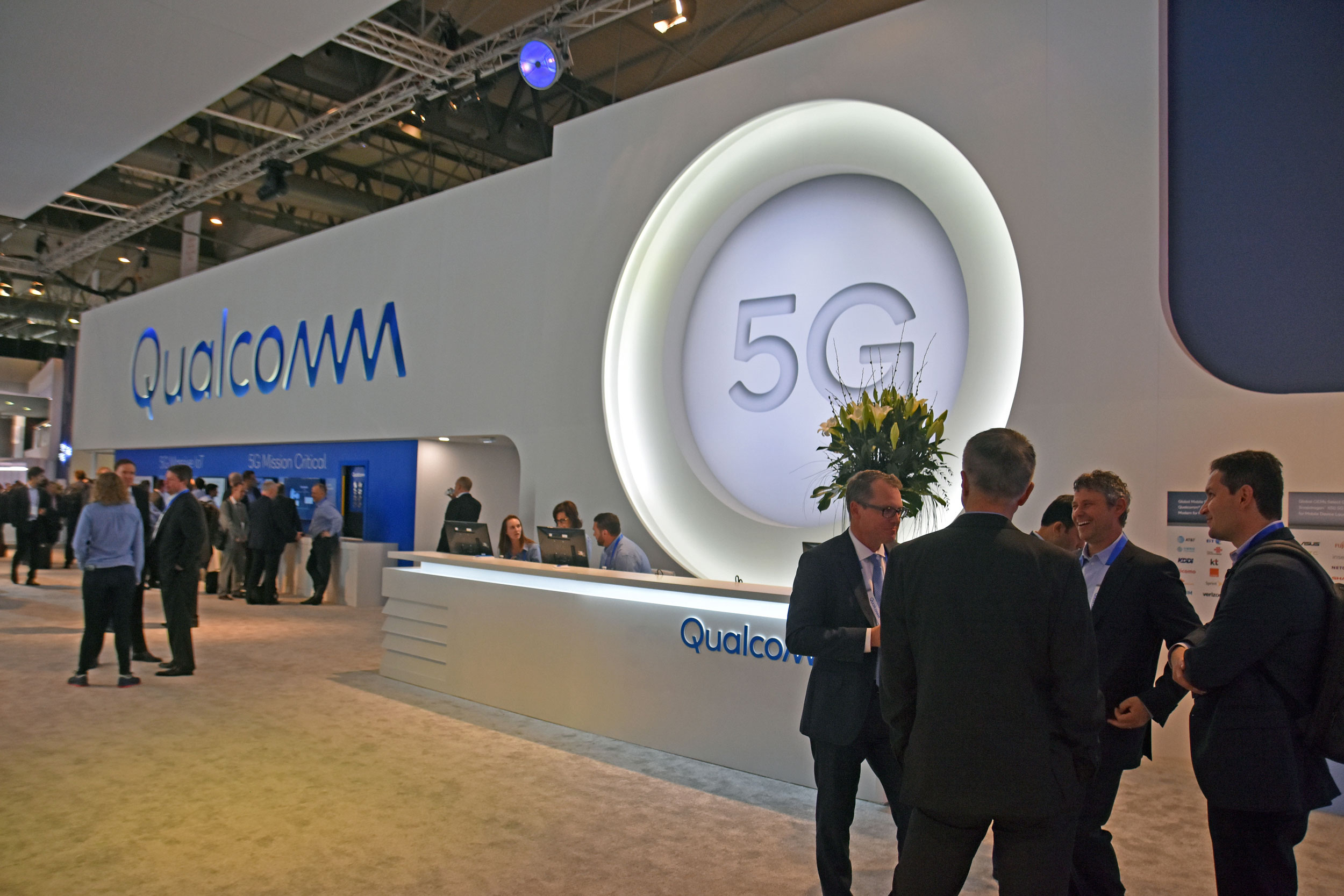 While this commitment from 5G commercial developers is promising, long-term success of 5G is ultimately dependent on addressing two key issues.

The first step is ensuring the right policies are established at the federal, state and municipal levels in the U.S. that will allow the buildout of needed infrastructure, namely “small cells.” This equipment is designed to fit on streetlights, lampposts and buildings. You may not even notice them as you walk by, but they are critical to adding capacity to the network and transmitting wireless activity quickly and reliably.

In many communities across the U.S., 20th century infrastructure policies are slowing the emergence of bringing next-generation networks and technologies online. Issues, including costs per small cell attachment, permitting around public rights-of-way and deadlines on application reviews, are all less-than-exciting topics of conversation but act as real threats to achieving timely implementation of 5G according to recent research from Accenture and the 5G Americas organization.

Policymakers can mitigate these setbacks by taking inventory of their own policy frameworks and, where needed, streamlining and modernizing processes. For instance, current small cell permit applications can take upwards of 18 to 24 months to advance through the approval process as a result of needed buy-in from many local commissions, city councils, etc. That’s an incredible amount of time for a community to wait around and ultimately fall behind on next-generation access. As a result, policymakers are beginning to act.

Thirteen states, including Florida, Ohio and Texas, have already passed bills alleviating some of the local infrastructure hurdles accompanying increased broadband network deployment, including delays and pricing. Additionally, this year, the Federal Communications Commission (FCC) has moved on multiple orders that look to remedy current 5G roadblocks, including opening up commercial access to more amounts of needed high-, mid- and low-band spectrum.

The second step is identifying areas in which public and private entities can partner to drive needed capital and resources toward 5G initiatives. These types of collaborations were first made popular in Europe, where we continue to see significant advancement of infrastructure initiatives through combined public-private planning, including the European Commission and European ICT industry’s 5G Infrastructure Public Private Partnership (5G PPP).

While these efforts should be applauded, it’s important to remember they are merely initial steps. A recent study conducted by CTIA, a leading trade association for the wireless industry, found that the United States remains behind both China and South Korea in 5G development. If other countries beat the U.S. to the punch, which some anticipate is already happening, companies and sectors that require ubiquitous, fast and seamless connection — like autonomous transportation, for example — could migrate, develop and evolve abroad, casting lasting negative impact on U.S. innovation.

The potential economic gains are also significant. A 2017 Accenture report predicts an additional $275 billion in infrastructure investments from the private sector, resulting in up to 3 million new jobs and a gross domestic product (GDP) increase of $500 billion. That’s just on the infrastructure side alone. On the global scale, we could see as much as $12 trillion in additional economic activity according to discussion at the World Economic Forum Annual Meeting in January.

Former President John F. Kennedy once said, “Conformity is the jailer of freedom and the enemy of growth.” When it comes to America’s technology evolution, this quote holds especially true. Our nation has led the digital revolution for decades. Now with 5G, we have the opportunity to unlock an entirely new level of innovation that will make our communities safer, more inclusive and more prosperous for all.