Owl, the two-way dash cam founded by a team of ex-Apple and Dropcam executives, has secured a $10 million Series A1 round led by Canvas Ventures. This brings Owl’s total funding to $28 million.

“We’ve seen a lot of pent-up demand for car security, and Owl is tapping into that demand with a product that’s easy to install and use,” Canvas Ventures General Partner Rebecca Lynn said in a statement. “This is a testament to the team’s decades of experience building mega-hits like the iPod, iPhone, and Dropcam, and gives them a huge leg up in creating a device and service people feel excited to use every day.”

The Owl camera is designed to monitor your car for break-ins, collisions and police stops. Owl also can be used to capture fun moments (see above) on the road or beautiful scenery, simply by saying, “OK, presto.” 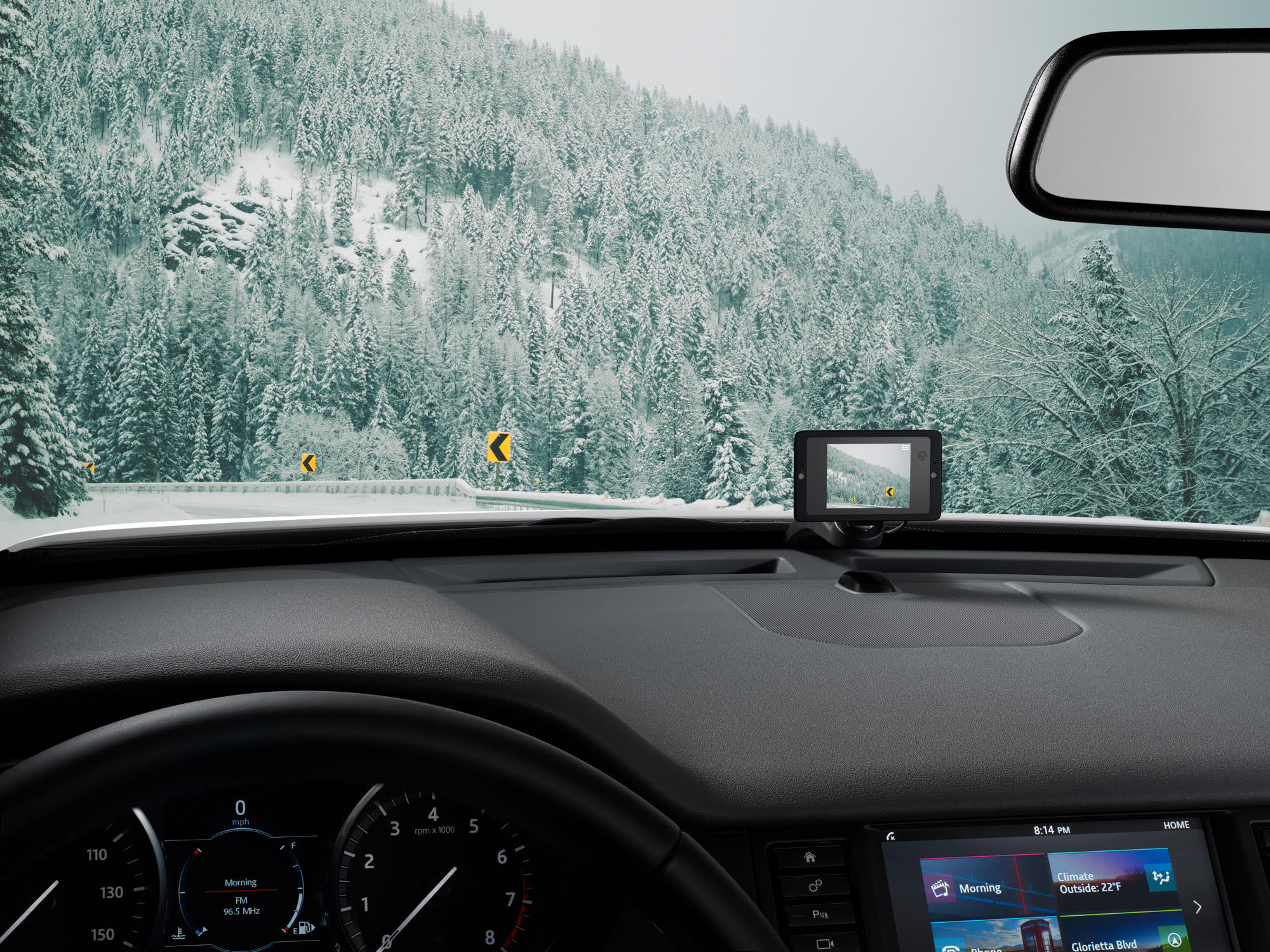 Owl launched back in February to offer an always-on, LTE security camera for your car. Because Owl is always on, it’s able to capture car crashes, break-ins and people dinging your car in the parking lot. If Owl detects a car accident, it automatically saves the video to your phone, including the 10 seconds before and after the accident. At the time of launch, it was only available for iOS, but Owl is now making it available for people with Android phones.

The two-way camera plugs into your car’s on-board diagnostics port (every car built after 1996 has one), and takes just a few minutes to set up. The camera tucks right in between the dashboard and windshield. Once it’s hooked up, you can access your car’s camera anytime via the Owl mobile app.

Another competitor in the market is Raven. While its first priority is security, the camera also is designed to keep you connected to your loved ones and provide peace of mind. Raven retails for $299 and includes three months of connectivity. Owl costs $349, which includes one year of instant video via LTE.

You can learn more about Owl in my review below.

What it’s like using the Owl car security camera