Netflix announced this morning its Chief Financial Officer David Wells would be stepping down from his role after helping the streaming service choose his successor. The company says it will be considering both internal and external candidates to fill the position. Wells has been with Netflix for 14 years, and has served as CFO since 2010.

“It’s been 14 wonderful years at Netflix, and I’m very proud of everything we’ve accomplished,” Wells said, in a statement about his plans. “After discussing my desire to make a change with Reed, we agreed that with Netflix’s strong financial position and exciting growth plans, this is the right time for us to help identify the next financial leader for the company. Personally, I intend my next chapter to focus more on philanthropy and I like big challenges but I’m not sure yet what that looks like.” 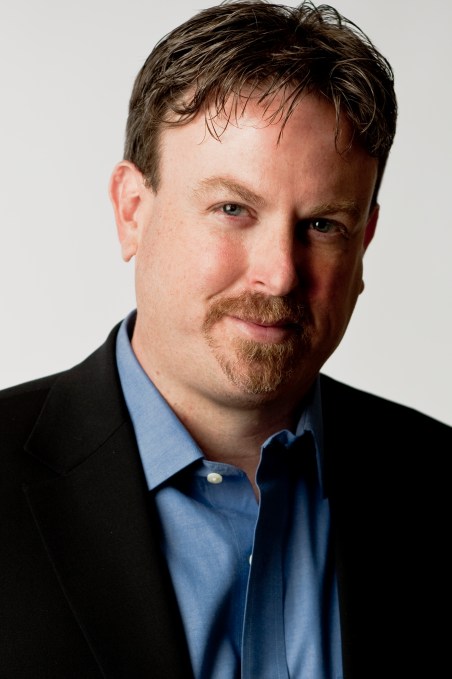 Wells has seen Netflix grow from a U.S.-only streaming service to an international streaming giant, capitalizing on consumers’ desire for on-demand, subscription programming delivered over the internet. Today the service has over 130 million members across over 190 countries, but it’s more recently been challenged by a host of competitors not only in on-demand – like Amazon Prime Video, Hulu and HBO – but also from streaming TV services that are attracting subscribers who want access to cable TV-like programming and sports.

During its last earnings, Netflix fell short of subscriber forecasts, which panicked Wall Street sending the stock crashing. It could be that the years of rapid growth are now behind it, and the company needs to focus on what gives its service such staying power: its original content. Netflix may spend up to $8 billion this year on 700 original series, in fact.

“David has been a valuable partner to Netflix and to me. He skillfully managed our finances during a phase of dramatic growth that has allowed us to create and bring amazing entertainment to our members all over the world while also delivering outstanding returns to our investors,” said Reed Hastings, Netflix CEO in a statement about Wells’ departure. “I look forward to working with him during the transition as we identify a new CFO who will help us continue to pursue our ambitious goals.”