I’m not immune to compliments, and Spencer Gerrol, founder and CEO of Spark Neuro, offered a real winner as he demonstrated his technology.

“I love your brain,” he told me. This was after the startup’s vice president of research Ryan McGarry had strapped sensors to my fingers and head, then showed me an intense movie clip, with my attention level and emotional response displayed on a screen for all to see.

That, in miniature, is what Spark Neuro does: It helps companies study the audience response to things like ads, movies and trailers.

The goal is to replace things like focus groups and surveys, which Gerrol said are subject to a variety of biases, including group pressure and the desire to give the answer that you think the researcher wants to hear.

For example, he showed me a Mr. Clean ad that had performed poorly among men in focus groups. Spark Neuro, in contrast, found that it actually had “beautiful performance” among both men and women, and it ended up being one of the best-received ads at last year’s Super Bowl. (Apparently the guys just didn’t want to admit that they enjoyed watching a seductive cartoon man.) 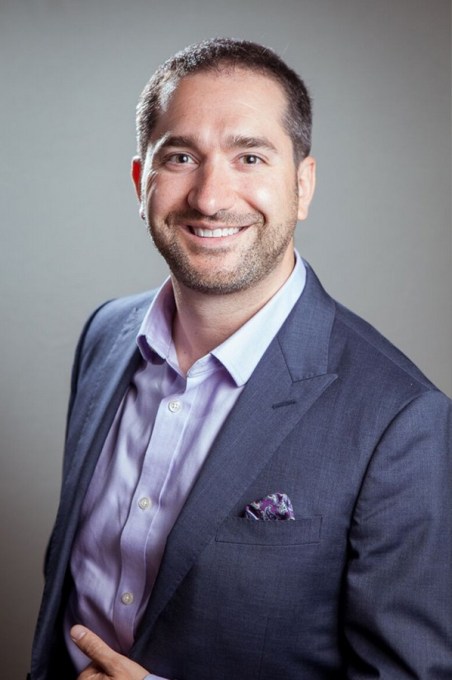 We’ve also written about startups that try to measure ad effectiveness using technology like eye tracking and studying facial expressions. Gerrol said those are valuable data points, and indeed, they’re part of Spark Neuro’s research. But they have their limitations, which is why the company also looks at brain and electrodermal activity.

Gerrol highlighted the EEG data (i.e. data about the electrical activity in your brain) as offering “such richness and such depth.” The challenge is that “the data is incredibly noisy.” So Spark Neuro has developed tools to automatically remove the noise and make the data easy to understand.

At the same time, it’s not just relying on technology — Gerrol said his researchers also do one-on-one interviews with participants afterwards to get a better understanding of their responses.

“The most important thing, by 100 fold, is the intellectual property around the algorithms,” he added. “The algorithms take a mess of data that’s meaningless to the human eye and turn it into something you can just understand as a marketing executive.”

My own readings looked daunting at first, but they quickly became comprehensible as Gerrol walked me through them, showing me where my attention and emotions spiked.

Spark Neuro is already working with a long list of clients that includes Anheuser-Busch, General Motors, Hulu, JetBlue, Paramount and Walmart. It’s also announcing that it’s raised a $13.5 million Series A led by Thiel Capital, with participation from Will Smith (yes, that Will Smith) and former Disney CEO Michael Eisner.

Eventually, Gerrol suggested the technology could be applied in other ways, like measuring student attention in the classroom.

“There’s a million applications,” he said. “We’re very focused on being a dominating force in a discrete industry, but it’s also important to our future to set ourselves up for further applications.”