Backlash swelled this morning after Facebook’s aspirations in financial services were blown out of proportion by a Wall Street Journal report that neglected how the social network already works with banks. Facebook spokesperson Elisabeth Diana tells TechCrunch it’s not asking for credit card transaction data from banks and it’s not interested in building a dedicated banking feature where you could interact with your accounts. It also says its work with banks isn’t to gather data to power ad targeting, or even personalize content such as which Marketplace products you see based on what you buy elsewhere.

Instead, Facebook already lets Citibank customers in Singapore connect their accounts so they can ping their bank’s Messenger chatbot to check their balance, report fraud or get customer service’s help if they’re locked out of their account without having to wait on hold on the phone. That chatbot integration, which has no humans on the other end to limit privacy risks, was announced last year and launched this March. Facebook works with PayPal in more than 40 countries to let users get receipts via Messenger for their purchases.

Expansions of these partnerships to more financial services providers could boost usage of Messenger by increasing its convenience — and make it more of a centralized utility akin to China’s WeChat. But Facebook’s relationships with banks in the current form aren’t likely to produce a steep change in ad targeting power that warrants significant heightening of its earning expectations. The reality of today’s news is out of step with the 3.5 percent share price climb triggered by the WSJ’s report.

“A recent Wall Street Journal story implies incorrectly that we are actively asking financial services companies for financial transaction data – this is not true. Like many online companies with commerce businesses, we partner with banks and credit card companies to offer services like customer chat or account management. Account linking enables people to receive real-time updates in Facebook Messenger where people can keep track of their transaction data like account balances, receipts, and shipping updates,” Diana told TechCrunch. “The idea is that messaging with a bank can be better than waiting on hold over the phone – and it’s completely opt-in. We’re not using this information beyond enabling these types of experiences – not for advertising or anything else. A critical part of these partnerships is keeping people’s information safe and secure.”

Diana says banks and credit card companies have also approached it about potential partnerships, not just the other way around as the WSJ reports. She says any features that come from those talks would be opt-in, rather than happening behind users’ backs. The spokesperson stressed these integrations would only be built if they could be privacy safe. For example, signing up to use the Citibank Messenger chatbot requires two-factor authentication through your phone. 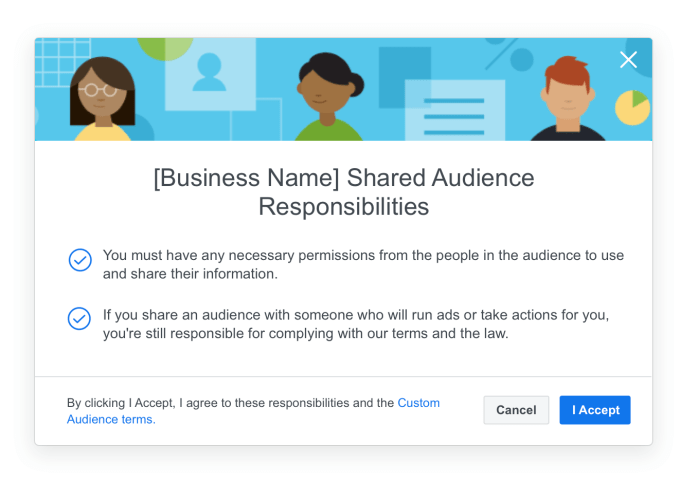 But renewed interest in Facebook’s dealings with banks comes at a time when many are pointing to its poor track record with privacy following the Cambridge Analytica scandal, where people were duped into volunteering the personal info of them and their friends. Facebook hasn’t had a big traditional data breach where data was outright stolen, as has befallen LinkedIn, eBay, Yahoo [part of TechCrunch’s parent company] and others. But users are rightfully reluctant to see Facebook ingest any more of their sensitive data for fear it could leak or be misused. 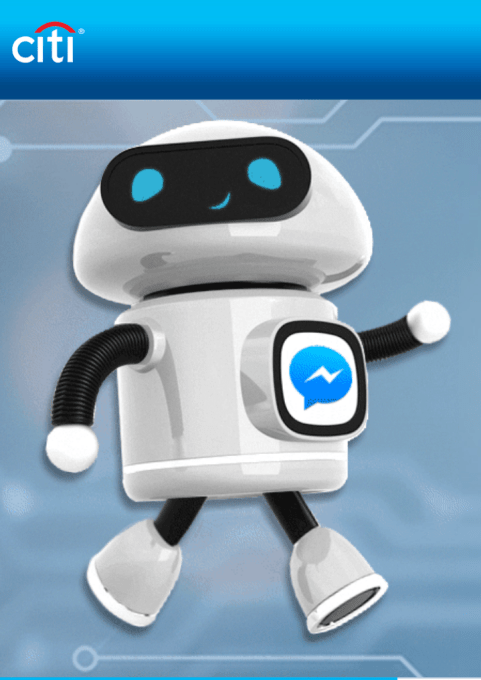 Facebook has recently cracked down on the use of data brokers that suck in public and purchased data sets for ad targeting. It no longer lets data brokers upload Managed Custom Audience lists of user contact info or power Partner Categories for targeting ads based on interests. It also more adamantly demands that advertisers have the consent of users whose email addresses or phone numbers they upload for Custom Audience targeting, though Facebook does little to verify that consent and advertisers could still buy data sets from brokers and upload them themselves

Facebook’s statement today shows more scruples than Google, which last year struck ad measurement data deals with data brokers that have access to 70 percent of credit and debit card transactions in the U.S. That led to a formal complaint to the FTC from the Electronic Privacy Information Center. [Correction: Google tells us the deals are for ad measurement data, not ad targeting as we originally published. It only learns the annonymous aggregate purchase value, not what the items were bought, and the data is encrypted.]

Cambridge Analytica has brought on an overdue era of scrutiny regarding privacy and how internet giants use our data. Practices that were overlooked, accepted as industry standard or seen as just the way business gets done are coming under fire. Internet users aren’t likely to escape ads, and some would rather have those they see be relevant thanks to deep targeting data. But the combination of our offline purchase behavior with our online identities seems to trigger uproar absent from sites using cookies to track our web browsing and buying.

Facebook’s probably better off backing away from anything that involves sensitive data like checking account balances until Cambridge Analytica blows over and it’s proven its newfound sense of responsibility translates into a safer social networking. But at least for now, it’s not slurping up our banking data wholesale.