Portal founder Jonathan Swerdlin is just the latest media pundit to point to advertising as the root cause of the industry’s problems. But he’s not content to diagnose the illness — he thinks he’s created a cure.

“Digital media has become toxic, in part, because of advertising,” Swerdlin said. “The unmet and unarticulated need is a peer-to-peer economy where you’re rewarded for creating value, rather than a quantity model” where a publisher or creator’s main economic incentive is to attract as many eyeballs as possible.

Naturally, that’s what Swerdlin is trying to offer in Portal. When you open the app, you follow creators and topics that interest you, then get presented with a feed of videos. During or after the video, you can tip the creator in Portal coins — the current price is 1 cent per coin, and individual payments can be anything from 10 to 10,000 coins.

This changes the equation for creators. If you’re monetizing a video with ads, 1,000 views would represent a negligible amount of ad revenue — but if 1,000 people like the video and are willing to pay a dollar, then you’re starting to talk about real money.

Conversely, there’s no financial incentive to post a video on Portal that gets a million views if everyone’s going to think it’s a complete waste of their time. 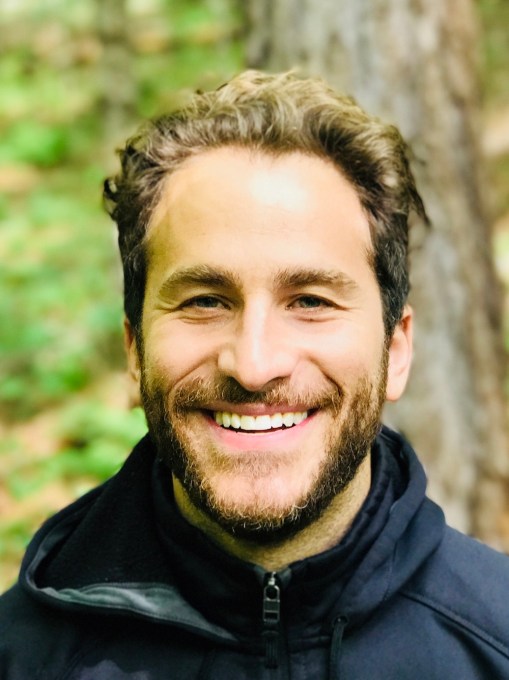 Swerdlin said removing advertising changes the incentives for Portal too, because the startup doesn’t benefit from promoting content just because it’ll get clicks.

In fact, he said Portal will allow users to post pretty much anything, as long as it doesn’t violate community standards around things like pornography and hate speech. And it presents a purely reverse chronological feed of content based on what you follow — the question of surfacing interesting content in the feed will probably get more complicated as more users join the platform, but Swerdlin argued, “We don’t need algorithms to solve feed problems.”

“We’re not going to bury things that are not advertiser-friendly,” he added. “It’s a very different game. Portal is very much about people having a place to freely express themselves and not worry about being buried by an algorithm.”

Swerdlin acknowledged that these aren’t entirely new ideas or strategies — micropayments have been touted as a solution to media monetization for years, and he pointed to services like Netflix and Medium as offering models that help creators “break free of advertising.”

At the same time, Swerdlin said Portal’s approach to payments truly offers “no friction” — it uses your App Store payment info, so you don’t even need to enter your credit card. He also said that by creating an app for content (rather than just a micropayment platform that plugs into existing websites), Portal can truly solve the problem by offering a media environment that’s “safe, it’s a healthy media diet, as opposed to the junk food.”

Currently, Portal’s content is limited to videos, but those videos cover a range of topics and genres like advice (personal- and business-related), comedy, music and personal vlogging. Over time, Swerdlin wants to expand to other content formats.

You also need an invite code to access the app, but if you want to try it out, feel free to use mine: “anthonyha”. (Don’t blame me; I didn’t choose it.)