English allegedly later invited Moore into his office, closed the door, dropped his pants while talking about his ex-girlfriend and initially refused to let Moore leave. For rejecting his advance, he then began to retaliate against her in the workplace, according to the suit. It states that Moore reported the incident to Su who dismissed the allegations as English being “sexually frustrated.” Su is said to have encouraged Moore to ask English out on a dinner date to resolve the issue, which she eventually declined out of fear for her safety. 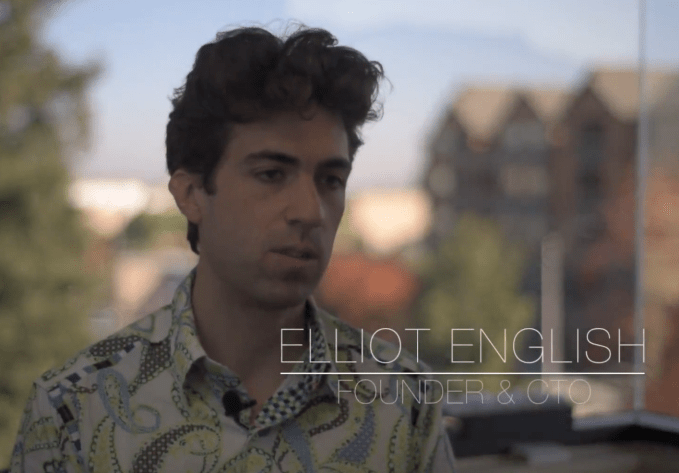 Su later urged Moore not to file a formal report about the incident in English’s office because it could “end the company,” according to the suit. She did, prompting an investigation by law firm WilmerHale. Moore agreed to participate only if the law firm remained neutral and did not act as counsel for Pilot AI. NEA’s Rick Yang, who sits on the board, is said to have overseen the investigation.

The suit calls the investigation “an utter sham and a cover up.” NEA allegedly took the position of refusing to disclose the investigation report, claiming attorney-client privilege. Yang is said to have eventually disclosed a summary of the report that confirmed the pants-dropping incident, but found there was nothing sexual about it, and there were no repercussions for the founders. After the investigation, Moore allegedly requested a leave of absence rather than returning to the office where she would have to report to the defendants. When additional leave requests were ignored, she inquired about her employment status, and allegedly ceased to be paid or have access to company systems and concluded she had been terminated. 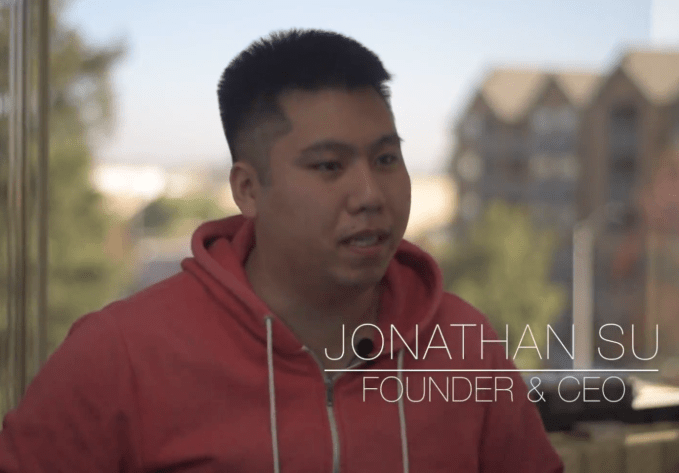 Requests for comment from English, Su, Pilot AI, NEA and TriNet were not returned before press time. Moore’s law firm Arena Hoffman LLP issued this statement to TechCrunch, from its attorney Ron Arena:

We’ll have more info as it becomes available and will update with comments from the parties involved.