Virgin Galactic is celebrating the third successful supersonic test flight of VSS Unity, the passenger spacecraft it intends to make available for space tourism in the near future. This flight took the craft higher and faster than ever, stressing the system and providing useful data for the rocket plane’s engineers.

Virgin’s two-part flight system uses a traditional jet-powered plane, the WhiteKnightTwo-class VMS Eve, to carry the spacecraft up to about 45,000 feet, after which the latter detaches and zooms ahead (and upward) on rocket power.

Today’s went to Mach 2.47 and got up to 170,800 feet, touching the Earth’s mesosphere before gliding down to a soft landing. It’s still not nearly to space; the Karman Line, where space “officially” begins, is about twice as high. But at this rate it sure just seems like a matter of time before they get up there. (Max speed was originally reported as Mach 2 but updated in an email from Virgin Galactic.) 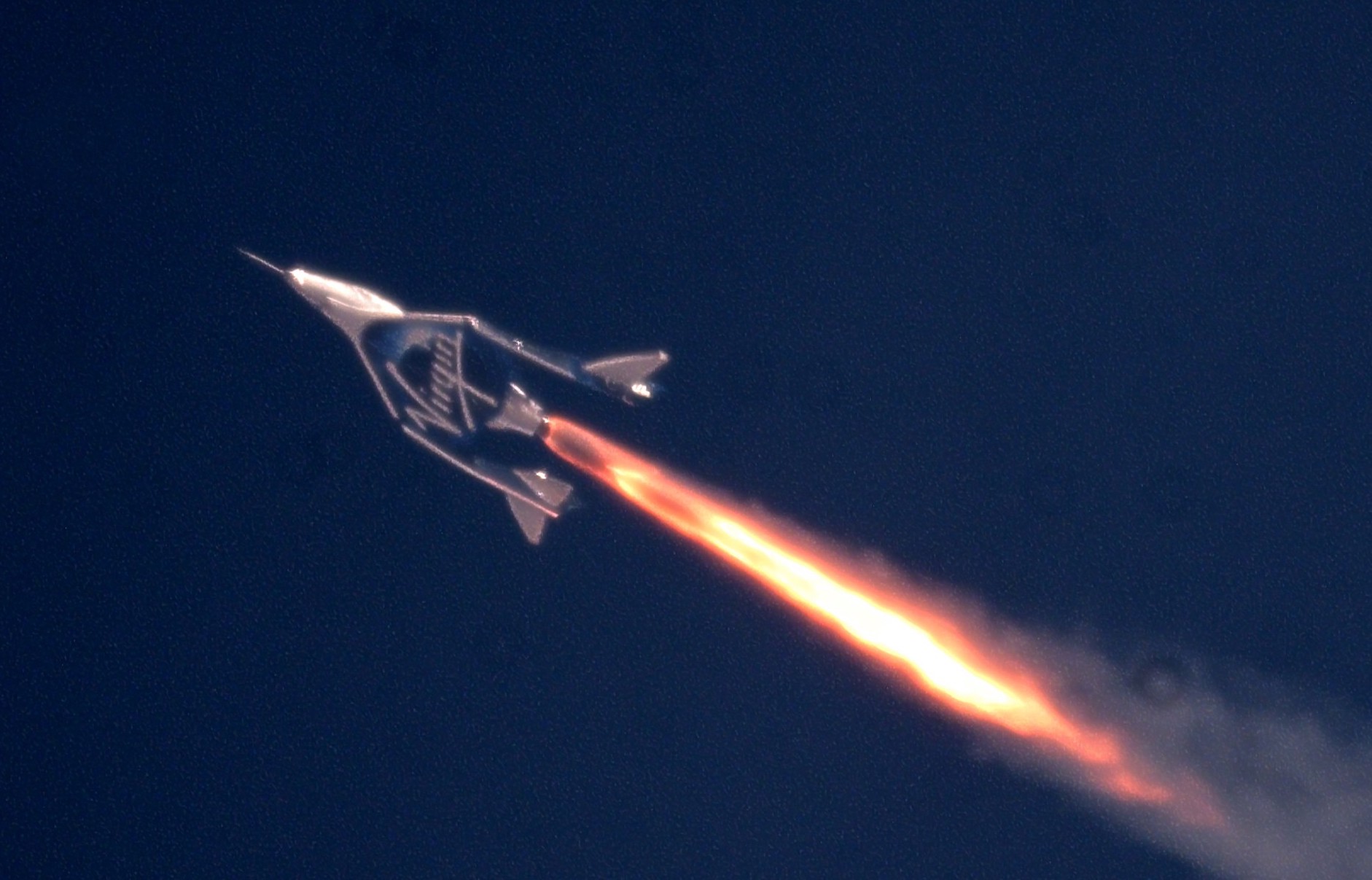 Importantly, the rocket powering Unity’s flight burned this time for 42 seconds, well over the 30 seconds or so it’s been fired for until now. These tests necessarily have to advance degree by degree, but going from 30 to 42 is a big jump that the engineers are probably thrilled about.

“Having been a U2 pilot and done a lot of high altitude work, or what I thought was high altitude work, the view from 170,000 feet was just totally amazing,” said one of the pilots, Mike “Sooch” Masucci, in a Virgin Galactic press release. “The flight was exciting and frankly beautiful. We were able to complete a large number of test points which will give us good insight as we progress to our goal of commercial service.”

The team is working on analyzing the data from this flight, and of course inspecting and tweaking the spacecraft, and we can probably expect another test flight in the next few months.