Letgo, the secondhand goods marketplace valued at over a billion dollars, this week announced the launch of new features aimed at helping sellers: video listings and automatic pricing suggestions that leverage image recognition and A.I. technologies. Sellers will now be able to point their smartphone camera at something they want to sell using this new feature, which letgo is calling “Reveal,” in order to find out what their item is worth. This is based on insights from letgo’s database of hundreds of millions of listings. the company says.

At launch, potential sellers will be able to use Reveal to get a general idea about what something sells for, and how high current demand is for similar items. They can then decide to sell it with just a tap, and letgo will suggest further details like title, price, and category. The feature is similar in that respect to technology competitor eBay launched in its app earlier this year – however, it required a barcode scan to do so. 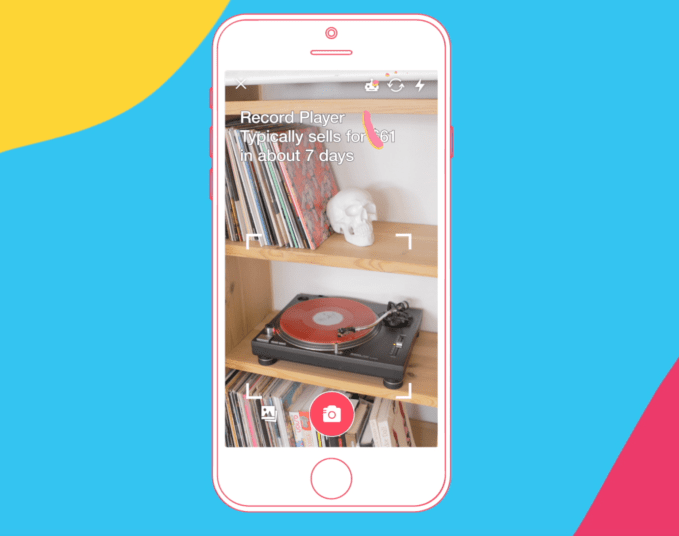 However, letgo Reveal isn’t capable of differentiating different models of devices – it’s meant to give a broader idea. In a demo, for example, Reveal offers a ballpark price for things like a “camera,” “record player,” and “bike’ and gives you an ideal of how long it will take to sell them. But obviously, some items will be worth more than others – like a newer iPhone will sell for more than an older one. Reveal won’t help sellers figure out the exact pricing, but could at least get the ball rolling.

Another new feature launching this week is video listings. Now, along with item photos, sellers can choose to add videos to their listings so buyers can view the item in question from all angles. 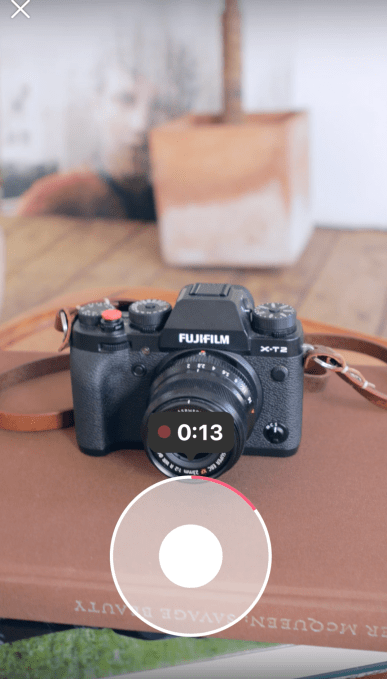 “We’ve created a new kind of marketplace – built on intuitive technology and radical simplicity – because it should be as painless to resell something as it was to buy it in the first place,” said letgo cofounder Alec Oxenford, in a statement. “Reveal takes the guesswork out of selling secondhand, while video listings are a new way to show off whatever you want to sell when photos won’t do it justice.”

Video listings could give letgo an advantage over rivals like eBay, which suggests that sellers link to videos, as well as OfferUp, which is today ranked #3 in the Shopping category on the App Store, while letgo is #6.

The changes could attract more sellers to letgo, as it battles against these and other rivals, including Facebook’s Marketplace and Craigslist.

The company is backed by $475 million in funding from a line of investors, including Naspers, Accel, Insight Venture Partners, New Enterprise Associates, 14W, Eight Roads Ventures, Mangrove Capital Partners and FJ Labs, according to Cruchbase. Investors are betting on these startups being able to finally topple Craigslist’s stranglehold on secondhand listings, but they all still have to contend with the threat of Facebook and eBay – the latter which just reported a slight miss on earnings, but a growing base of active buyers – now up to 175 million.

Today, letgo has over 75 million downloads, and has been pegged by comScore as the second-fastest growing app in the U.S.