After months of waiting, the first Google Smart Display is finally available. The company announced a slew of the devices back in January at CES — no doubt as a way of sticking it to Amazon. After all, the Echo Show was a novel enough device in the smart speaker world, but the hardware was always a little lacking.

Google, on the other hand, let hardware partners do the heavy lifting here, and at CES, the company announced devices from Lenovo, JBL and LG. The former was far and away the nicest-looking of the bunch — and it’s the first to hit the market, running $200 for the eight-inch version and $250 for the 10-inch (including three months of YouTube Premium). The others are simply listed as “coming soon.” 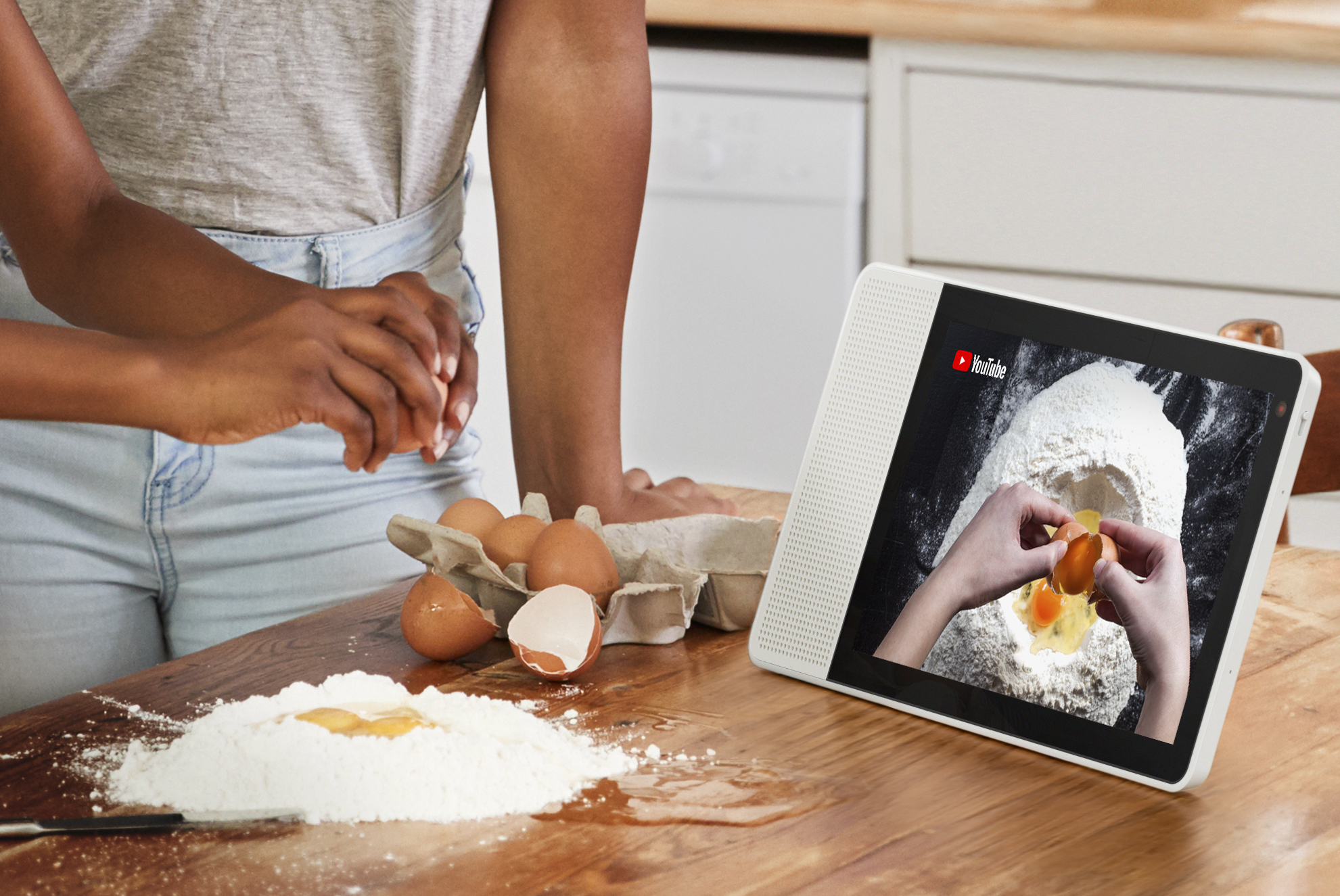 Google took things a step further at I/O, handing out hardware development kits, so interested manufacturers could build their own. Expect those to start flooding the market in the not-so-distant future, if the Assistant smart speaker market is any indicator.

If you’ve spent any time with the Echo Show or Spot, you pretty much know the deal here: news, music, podcasts, recipes and the like, all with a visual element. Of course, the smart displays have one very key thing Amazon doesn’t: YouTube. Access to the video service has been a major sticking point in the battle between the two companies. After all, it’s one of the best use cases for this sort of hardware.