Lyft has hired Karim Bousta, Tesla’s now-former VP of Worldwide Service and Customer Experience, to serve as the transportation company’s VP of driver experience operations. At Lyft, Bousta will be responsible for leading rental program Express Drive, and launching and scaling the next generation of Lyft Hubs, which are Lyft’s driver support centers. He also will be tasked with beefing up driver rewards and incentives.

“I am all about the drivers. I want driving with Lyft to be the best and most rewarding experience,” Bousta said in a statement. “We know that the biggest burden of driving is the cost of vehicle maintenance, servicing, and insurance. My goal is to severely reduce or even eliminate that burden and put more money back in our drivers’ pockets.”

In May, Lyft committed $100 million to better support its drivers by specifically putting the money toward cheaper oil changes, basic car maintenance, serviced car washes and more. Lyft also will almost double its operating hours at its driver hubs in 15 cities throughout the nation.

The idea with that commitment is to help drivers make more money and maximize their earnings by offsetting the costs of driving. Other benefits will include car and SUV rentals, tax education and more.

Lyft also says it expects to more than double its driver base in the next five years. Currently, Lyft has 1.4 million drivers, according to its latest economic impact report. The hiring of Bousta also comes shortly after Lyft hit a $15.1 billion valuation following a $600 million funding round and outlined its bike and scooter plans. 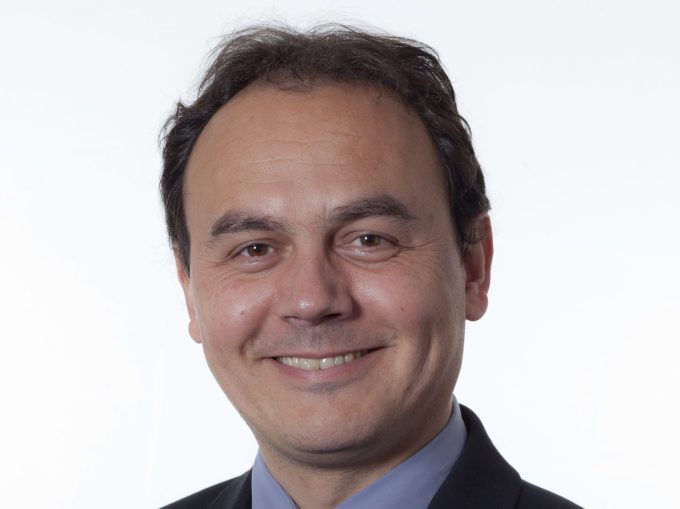 It’s worth noting that Bousta’s boss, Lyft COO Jon McNeill, joined the company earlier this year — also from Tesla, where he served as president of sales and service.

“Karim is a creative and motivating leader with the talent, track record, and passion to revolutionize the Lyft driver experience,” McNeill said in a statement. “Drivers will see meaningful improvements top to bottom with Karim joining the team, and I’m excited to dig in with him.”