Google today said it will be rolling out an enterprise version of its Google Voice service for G Suite users, potentially tapping a new demand source for Google that could help attract a whole host of new users.

Google voice has been a long-enjoyed service for everyday consumers, and offers a lot of benefits beyond just having a normal phone number. The enterprise version of Google Voice appears to give companies a way to offer those kinds of tools, including AI-powered parts of it like voicemail transcription, that employees may be already using and potentially skirting the guidelines of a company. Administrators can provision and port phone numbers, get detailed reports and set up call routing functionality. They can also deploy phone numbers to departments or employees, giving them a sort of universal number that isn’t tied to a device — and making it easier to get in touch with someone where necessary.

All of this is an effort to spread adoption of G Suite among larger enterprises as it offers a nice consistent business for Google. While its advertising business continues to grow, the company is investing in cloud products as another revenue stream. That division offers a lot of overhead while Google figures out where the actual total market capture of its advertising is and starts to work on other projects like its hardware, Google Home, and others. 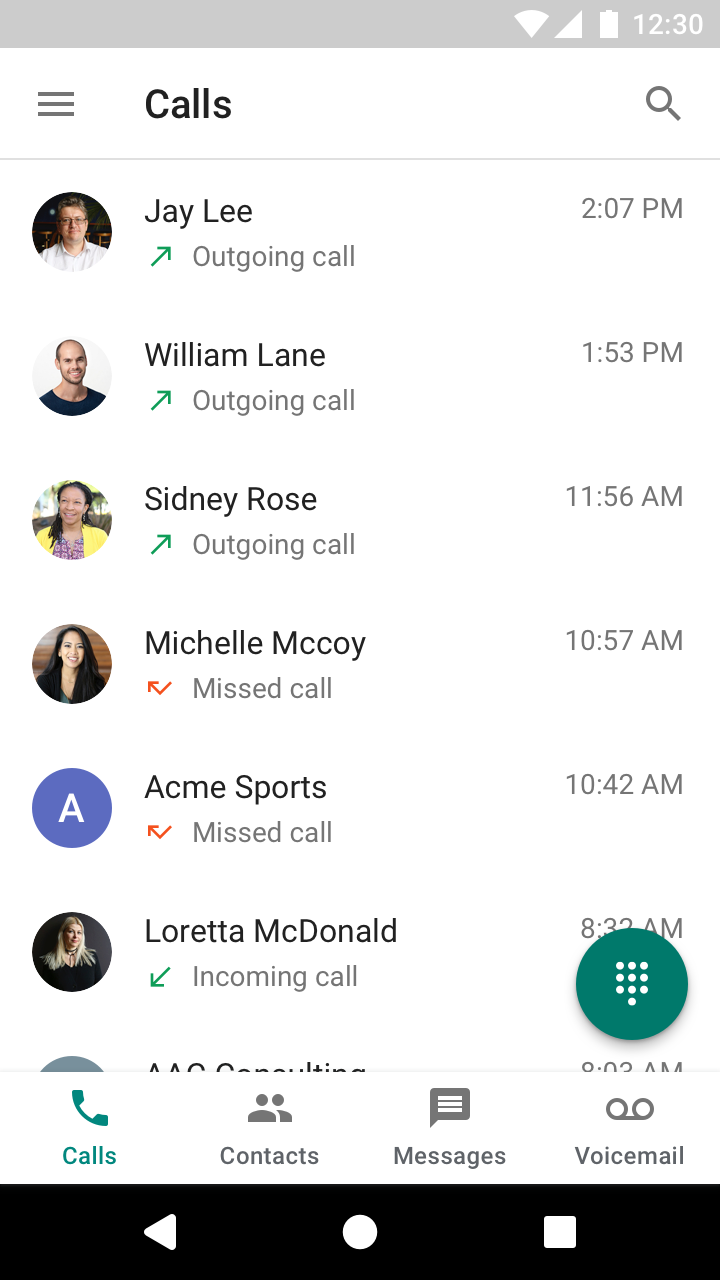 While Google didn’t explicitly talk about it ahead of the conference today, there’s another potential opportunity for something like this: call centers. An enterprise version of Google Voice could give companies a way to provision out certain phone numbers to employees to handle customer service requests and get a lot of information about those calls. Google yesterday announced that it was rolling out a more robust set of call center tools that lean on its expertise in machine learning and artificial intelligence, and getting control of the actual numbers that those calls take in is one part of that equation.

There’s also a spam filtering feature, which will probably be useful in handling waves of robo-calls for various purposes. It’s another product that Google is porting over to its enterprise customers with a bit better controls for CTOs and CIOs after years of understanding how normal consumers are using it and having an opportunity to rigorously test parts of the product. That time also gives Google an opportunity to thoroughly research the gaps in the product that enterprise customers might need in order to sell them on the product.

Google Voice enterprise is going to be available as an early adopter product. 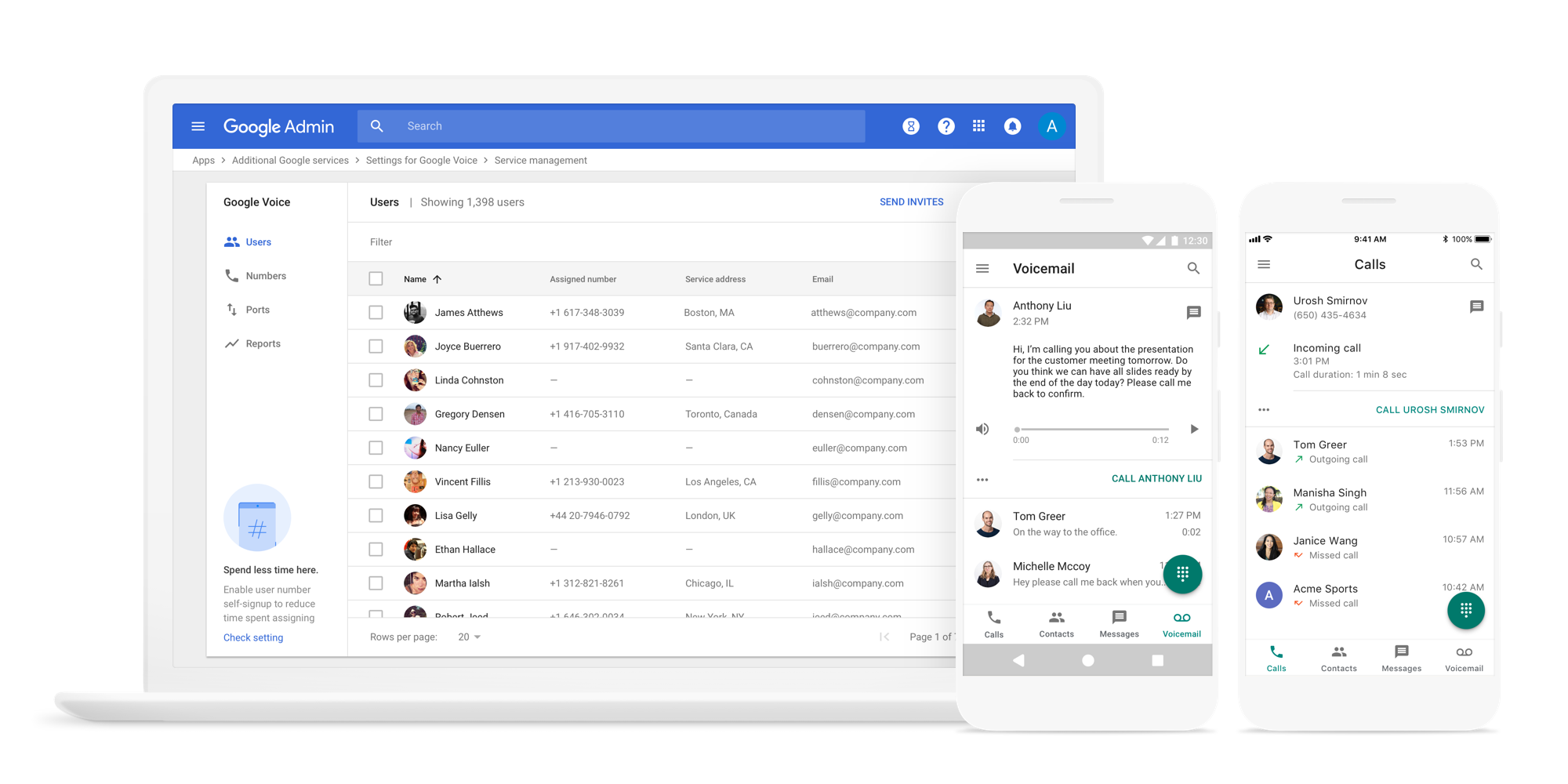