PicsArt, the company behind the photo-editing app of the same name, has hired Tammy Nam as its first chief operating officer.

Nam was most recently the CEO of Viki, the Rakuten-acquired video streaming service, and before that served as a marketing executive at Viki, Scribd and Slide.

PicsArt said Nam will report to founder and CEO Hovhannes Avoyan, and that she will oversee all aspects of the business except for product and engineering.

“PicsArt has grown organically so far, but our next big opportunity is in directing this growth through the right market development, community engagement and revenue channels,” Avoyan said in the announcement. “In addition to her proven operational experience in both consumer advertising and subscription-based businesses, Tammy adds deep bench strength in market, brand and community development — areas that will be critical for us moving forward.”

The company announced last year that it’s reaching 100 million monthly active users. Nam told me she was particularly impressed that it achieved that growth without significant marketing spend.

“I understand what it takes to grow quickly, but also thoughtfully,” she said. “Because of my background, the CEO and the board felt like I would be a great match to [help PicsArt] reach the next 200 million, the next 500 million users.” 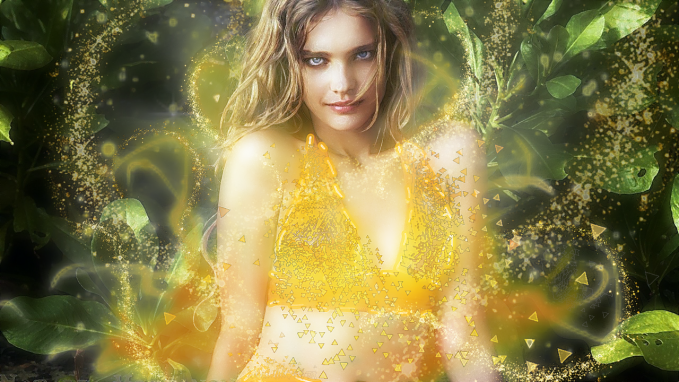 Asked what thoughtful growth looks like for PicsArt, Nam said it means not just growing at any cost, but also considering things like revenue and the different communities using the app. She said she’s trying to examine the company’s structure to ensure it can “maximize efficiencies towards these big goals.”

“It will continue to grow organically, but the branding, the user development will definitely evolve,” she added. “There’s a sea of companies that play in our space … How do you stand out? And how do you stay relevant?”

Nam also said that she’ll be looking at PicsArt’s opportunities for international growth. Not that the company has been neglecting the world beyond the United States — China is its fastest-growing market and already one of its top countries for revenue. (The company says it recently became profitable following the launch of its PicsArt Gold subscription.)

Nam suggested that PicsArt can move into new markets without competing with the dominant social media platforms, because it’s “agnostic” in terms of where users publish their edited photos.

“It’s completely lowered the barrier,” she said. “It used to be you had to know Photoshop. Now it’s so easy to create professional-looking photos, images and soon animations, videos, etc. Everyone is a creator.”