Google is hosting its annual Cloud Next conference in San Francisco this week. With 25,000 developers in attendance, Cloud Next has become the cloud-centric counterpart to Google I/O. A few years ago, when the event only had about 2,000 attendees and Google still hosted it on a rickety pier, Diane Greene had just taken over as the CEO of Google’s cloud businesses and Google had fallen a bit behind in this space, just as Amazon and Microsoft were charging forward. Since then, Google has squarely focused on bringing business users to its cloud, both to its cloud computing services and to G Suite.

Ahead of this year’s Cloud Next, I sat down with Diane Greene to talk about the current state of Google Cloud and what to expect in the near future. As Greene noted, a lot of businesses first approached cloud computing as an infrastructure play — as a way to get some cost savings and access to elastic resources. “Now, it’s just becoming so much more. People realize it’s a more secure place to be, but really, I feel like in its essence it’s all about super-charging your information to make your company much more successful.” It’s the cloud, after all, where enterprises get access to globally distributed databases like Cloud Spanner and machine learning tools like AutoML (and their equivalent tools from other vendors). 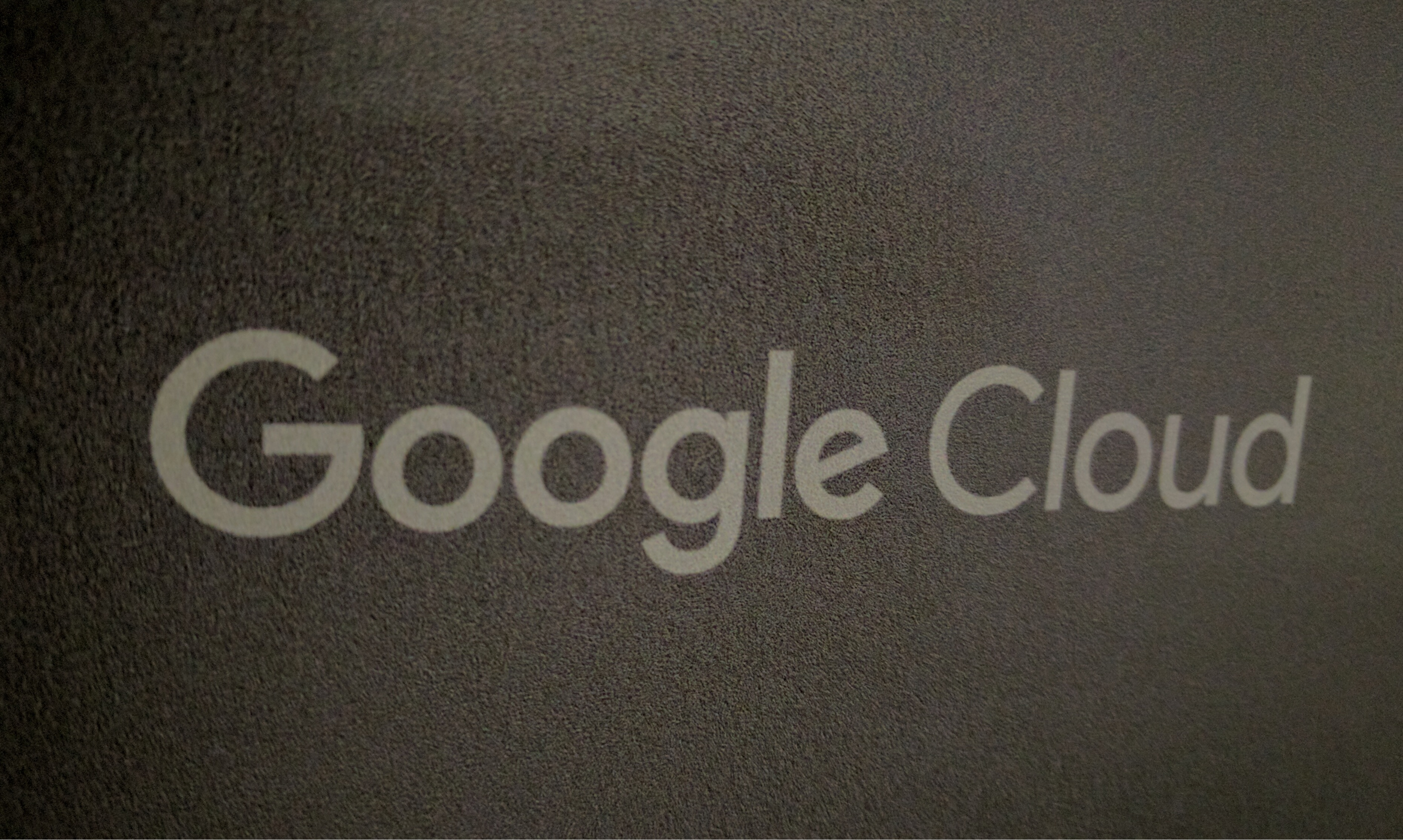 People told her it would take Google ten years to be ready for enterprise customers. “That’s how long it took Microsoft. And I was like, no, it’s not 10 years.” The team took that as a challenge and now, two years later, Greene argues that Google Cloud is definitely ready for the enterprise (and she’s tired of people calling it a ‘distant third’ to AWS and Azure).

Today, when she thinks about her organization’s mission, she sees it as a variation on Google’s own motto. “Google’s mission is to organize the world’s information,” she said. “Google Cloud’s mission then is to supercharge our customers’ information.”

When it comes to convincing large enterprises to bet on a given vendor, though, technology is one thing, but a few years ago, Google also didn’t have the sales teams in place to sell to these companies. That had to change, too, and Greene argues that the company’s new approach is working as well. And Google needed the right partners, too, which it has now found with companies like SAP, which has certified Google’s Cloud for its Hana in-memory database, and the likes of Cisco.

A few months ago, Greene told CNBC she thought that people were underestimating the scale of Google’s cloud businesses. And she thinks that’s still the case today, too. “They definitely are underestimating us. And to some extent, maybe that hurt us. But we love our pipeline and all our engagements that we have going on,” she told me.

Getting large businesses on board is one thing, but Greene also argued that today is probably the best time ever to be an enterprise developer. “I’ve never seen companies so aggressively pursuing the latest technology and willing to adopt this disruptive technology because they see the advantage that can give them and they see that they won’t be competitive if the people they compete with adopt it first,” Greene told me. “And because of this, I think innovation in the enterprise is happening right now, even faster than it is in consumer, which is somewhat of a reversal.”

As for the companies that are choosing Google Cloud today, Greene sees three distinct categories. There are those that were born in the cloud. Think Twitter, Spotify and Snap, which are all placing significant bets on Google Cloud. Not shy to compare Google’s technology prowess to its competitors, Greene noted that “they are with Google Cloud because they know that we’re the best cloud from a technology standpoint.” 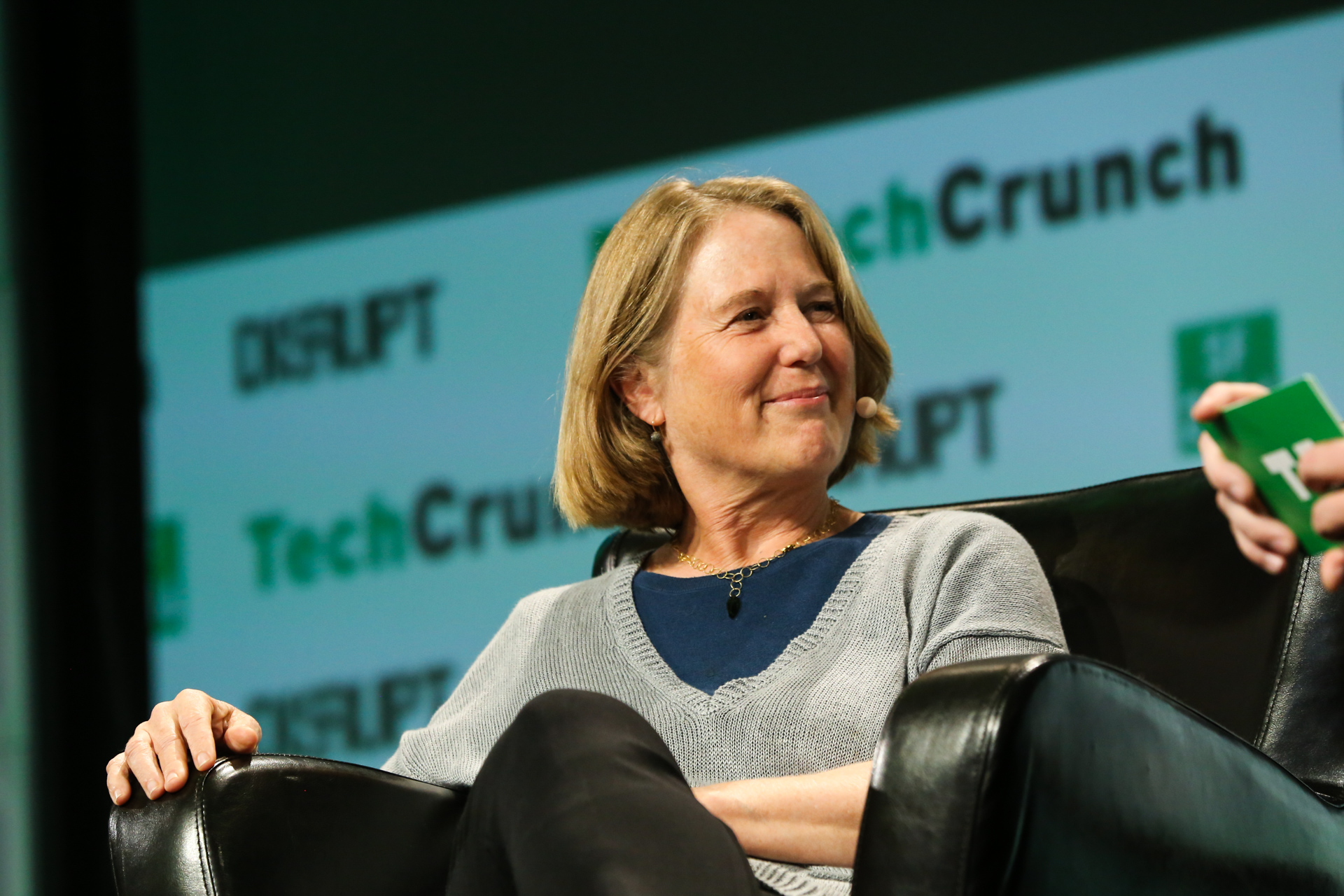 But these days, a lot of large companies that preceded the internet but were still pretty data-centric are also moving to the cloud. Examples there, as far as Google Cloud customers go, include Schlumberger, HSBC and Disney. And it’s those companies that Google is really going after at this year’s Next with the launch of the Cloud Services Platform for businesses that want or need to take a hybrid approach to their cloud adoption plans. “They see that the future is in the cloud. They see that’s where the best technology is going to be. They see that through using the technology of the cloud they can redeploy their people to be more focused on their business needs,” Greene explained.

Throughout our conversation, Greene stressed that a lot of these companies are coming to Google because of its machine learning tools and its support for Kubernetes. “We’re bringing the cloud to them,” Greene said about these companies that want to go hybrid. “We are taking Kubernetes and Istio, the monitoring and securing of the container workflows and we’re making it work on-prem and within all the different clouds and supporting it across all that. And that way, you can stay in your data center and have this Kubernetes environment and then you can spill over into the cloud and there’s no lock-in.”

But there’s also a third category, the old brick-and-mortar businesses like Home Depot that often don’t have any existing large centralized systems but that now have to go through their own digital transformation, too, to remain competitive.

While it’s fun to talk about up-and-coming technologies like Kubernetes and containers, though, Greene noted the vast majority of users still come to Google Cloud because of its compute services and data management and analytics tools like BigQuery. Of course there’s lot of momentum behind the Google Kubernetes Engine, too, as well as the company’s machine learning tools, but enterprises are only now starting to think about these tools.

But Greene also stressed that a lot of customers are looking for security, not just in the cloud computing side of Google Cloud but also when it comes to choosing the G Suite set of productivity tools.

“Companies are getting hacked and Google, knock on wood, is not getting hacked,” she noted. “We are so much more secure than any company could ever contemplate.”

But while that’s definitely true, Google has also faced an interesting challenge here because of its consumer businesses. Greene noted that it sometimes takes people a while to understand that what Google does with consumer data is vastly different from what it does with data that sits in Google Cloud. Google, after all, does mine a good amount of its free users’ data to serve them more relevant ads.

“We’ve been keeping billions of people’s data private for almost 20 years and that’s a lot of hard work, but a cloud customer’s data is completely private to them and we do have to continually educate people about that.”

So while Google got a bit of a late start in getting enterprises to adopt its Cloud, Greene now believes that it’s on the right track. “And the other thing is, we’re playing the long game,” she noted. “This thing is early. Some people estimate that only 10 percent of workloads are in the big public clouds. And if it’s not in a public cloud, it is going to be in a public cloud.”