Snapcash ended up as a way to pay adult performers for private content over Snapchat, not just a way to split bills with friends. But Snapchat will abandon the peer-to-peer payment space on August 30th. Code buried in Snapchat’s Android app includes a “Snapcash deprecation message” that displays “Snapcash will no longer be available after %s [date]”. Shutting down the feature will bring an end to Snapchat’s four-year partnership with Square to power the feature for sending people money. 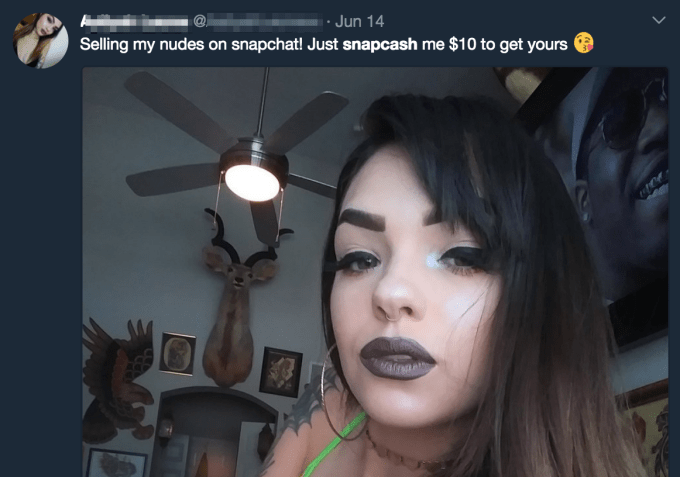 TechCrunch tipster Ishan Agarwal provided the below screenshot of Snapchat’s code to TechCrunch. When presented with the code and asked if Snapcash would shut down, a Snapchat spokesperson confirmed to TechCrunch that it would, explaining: “Yes, we’re discontinuing the Snapcash feature as of August 30, 2018. Snapcash was our first product created in partnership with another company – Square. We’re thankful for all the Snapchatters who used Snapcash for the last four years and for Square’s partnership!” The spokesperson noted that users would be notified in-app and through the support site soon.

[Update 7/23: Square also issued a statement to TechCrunch, tell us that, yes, it’s ending the partnership with Snapchat at the end of next month. Aiming to show its Square Cash product is still alive, a spokeperson told us “With more than 7 million monthly customers, Cash App continues to see strong growth, while delivering utility and flexibility for individuals’ money. We continue to focus on building new features that address the financial needs of our customers as we work to expand financial access for all.”

Snapcash gave Snapchat a way to get users to connect payment methods to the app. That’s increasingly important as the company aims to become a commerce platforms where you can shop without leaving the app. Having payment info on file is what makes buying things through Snapchat easier than the web and draws brands to use Snapchat storefronts. 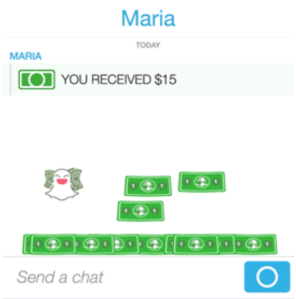 We’ll see how Snapchat plans evolve its commerce strategy without this driver. Earlier this month, TechCrunch revealed that Snapchat’s code contained mentions of a project codenamed “eagle” that’s a camera search feature. It was designed to allow users to scan an object or barcode with their Snapchat camera and see product results in Amazon. But since our report, mentions of Amazon have disappeared from the code. It’s unclear what will happen in the future, but camera search could give Snapchat new utility and monetization options.

Snapcash won’t be a part of that future, though. Given Snapchat’s cost-cutting efforts including layoffs, its desperate need to attract and retain advertisers to hit revenue estimates its missed, and its persistent bad rap as a sexting app, it couldn’t afford to support unnecessary features or another scandal.