TechCrunch is partnering with August Capital for Include Office Hours on July 27. From 3:30-5:00 pm (before the Summer Party), founders will have the opportunity to get key insight and feedback from Villi Iltchev, Lisa Marrone and Abie Katz. Founders can apply here.

Founded in 2014, the TechCrunch Include program works to leverage the broad network and resources for opportunities for underserved and underrepresented founders in tech. The Include Office Hours program is one such program. Over the course of the year, TechCrunch partners with a VC firm to host private one-on-one meetings between founder and investor. Founders will have 20 minutes to ask for valuable guidance, as well as product and business advice.

Founders from diverse backgrounds are encouraged to apply. Underrepresented and underserved founders include, but are not limited to veteran, female, Latino/a, Black, LGBTQ and handicapable founders.

The July Include Office Hours will be hosted by August Capital on July 27 from 3:30-5:00 pm PT. August Capital is a venture fund based in Menlo Park, Calif., primarily investing in early-stage startups. Apply here. 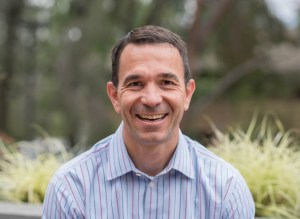 Villi Iltchev joined August Capital in 2016. Prior to joining, he was a member of the leadership teams at Box and LifeLock, where he was responsible for driving strategy and inorganic initiatives, including acquisitions and investments.

Previously, Villi was vice president at Salesforce, where he led the strategy and acquisitions team and executed numerous talent, growth and strategic acquisitions. He also led the investments team at Salesforce and was directly responsible for more than 30 strategic investments in leading software companies, including HubSpot, Box, Gusto, Anaplan, MuleSoft, Adaptive Insights, Zapier, Vidyard and many others. Prior to Salesforce, Villi was a member of the Corporate Development team at Hewlett-Packard. He also acted as vice president on the technology investment banking team at Merrill Lynch & Co. where he advised technology companies on strategic and financing projects. 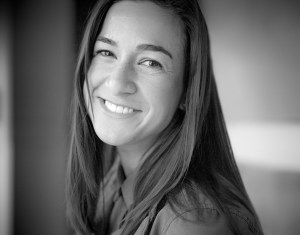 Lisa Marrone joined August Capital in August of 2017. Lisa had previously worked with August Capital during the summer of 2016 while completing her JD/MBA.

Prior to joining August Capital, Lisa worked short stints at the White House for President Obama’s National Economic Council, and as director of strategic marketing for Lyndra, a biotechnology company in Massachusetts. Earlier in her career, she spent three years at Bain & Company in New York City. 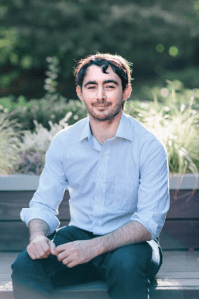 Abie joined the investment team of August Capital in January 2015. He focuses on sourcing, providing diligence and supporting consumer and enterprise software investments.

Abie previously was an associate at CrunchFund, where he sourced more than 20 investments in two and a half years. Earlier in his career he worked in business development at Sweet Labs and interned at Merus Capital, Plug and Play Tech Center and Intrade.

If you are a partner/managing director of a firm and are interested in supporting underserved and underrepresented founders, email neesha@techcrunch.com.