Google Cloud’s new region in Los Angeles is now online, the company announced today. This isn’t exactly a surprise, given that Google had previously announced a July launch for the region, but it’s a big step for Google, which now boasts five cloud regions in the United States. It was only three years ago that Google opened its second U.S. region and, while it was slow to expand its physical cloud footprint, the company now features 17 regions around the world.

When it first announced this new region, Google positioned it as the ideal region for the entertainment industry. And while that’s surely true, I’m sure we’ll see plenty of other companies use this new region, which features three availability zones, to augment their existing deployments in Google’s other West Coast region in Oregon or as part of their overall global cloud strategy. 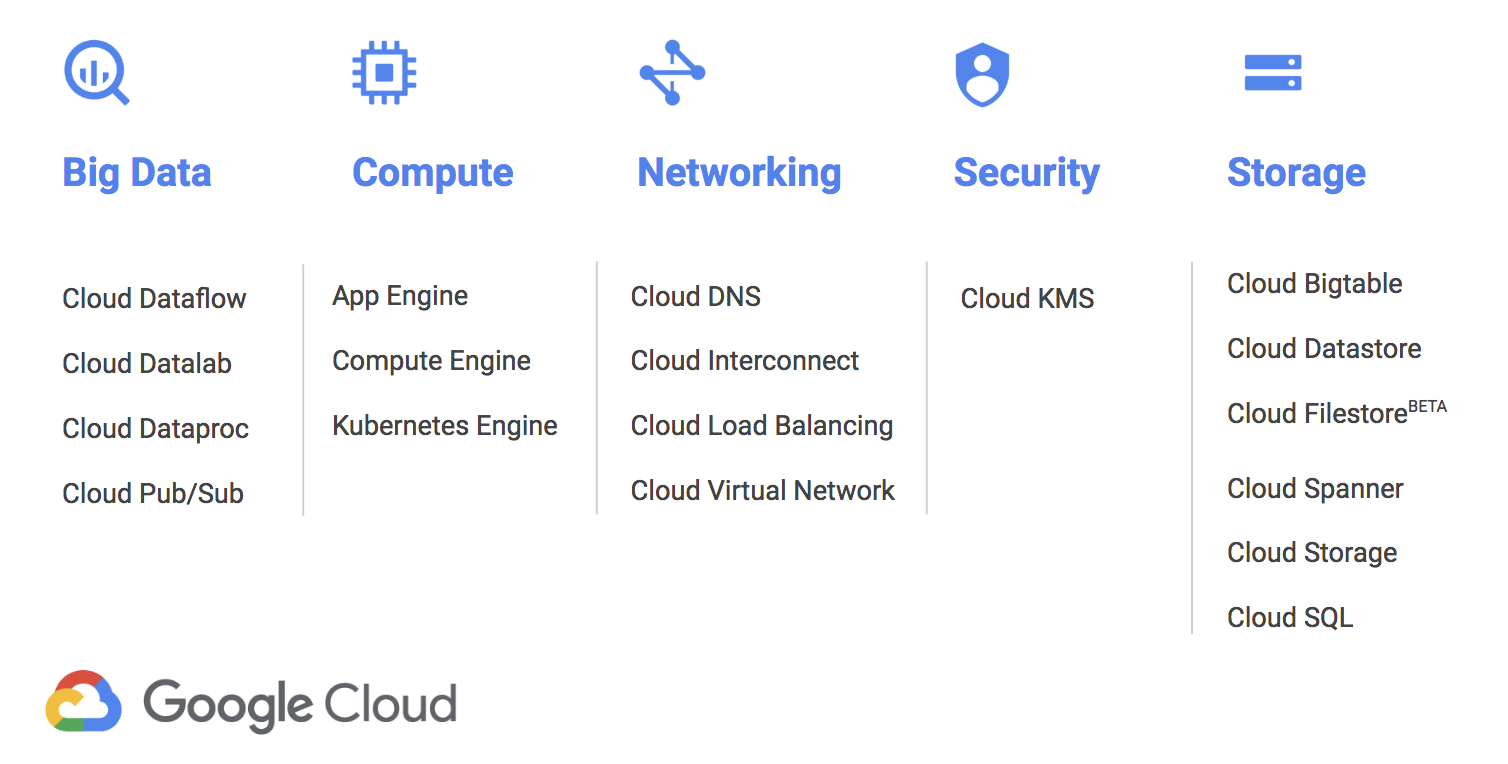 The new region is launching with all the core Google Cloud compute services, like App Engine, Compute Engine and Kubernetes Engine, as well as all of Google’s standard database and file storage tools, including the recently launched NAS-like Cloud Filestore service. For businesses that have a physical presence close to L.A., Google also offers two dedicated interconnects to Equinix’s and CoreSite’s local LA1 data centers.

It’s worth nothing that Microsoft, which has long favored a strategy of quickly launching as many regions as possible, already offered its users a region in Southern California. AWS doesn’t currently have a presence in the area, though, unlike Google, AWS does offer a region in Northern California.