So… apparently there’s been another kerfuffle on Twitter about some asinine things that a certain wealthy, rocket-building, payment-revolutionizing, electric vehicle company-creating entrepreneur has written in tweets to millions of followers.

This billionaire is, by all accounts, incredibly difficult to work for, very visionary and… a bit thin-skinned for someone with such a habit of courting press.

this is what @elonmusk did to a guy with 2 tweets. pic.twitter.com/S38FLRiZZR

I’m not saying that’s his fault. He’s been shredded by hundreds of people in thousands of messages on a platform that’s given him millions of (fake and) real followers and a megaphone that would be powerful enough to change the world (or at least the world’s coverage of him) with a single bloviating bit of textual hot air.

And boy, as a billionaire entrepreneur, does this fella blow the hot air.

Wait… I am saying some of this is his fault.

That said, he’s done some truly amazing things for the world. AND IS A BILLIONAIRE.

With that in mind, here’re a few humble suggestions for him to keep in mind as he approaches the touchpad, keyboard or any other tweet-enabling appliance as he looks to foray further into the wild feathered world of the Twitter-birds. 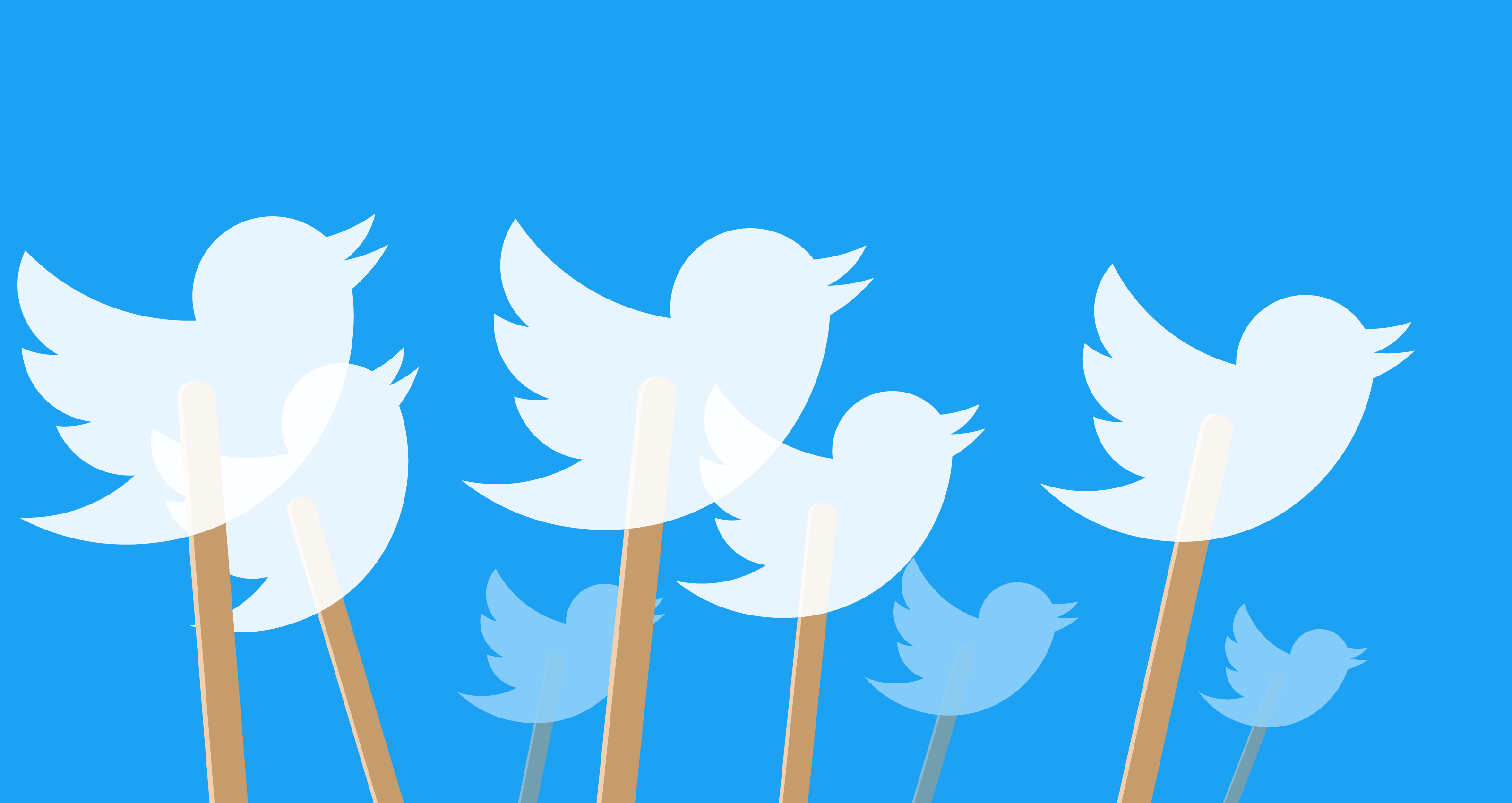 Fella, you’re an incredibly powerful person with a significant, and rabid, following on a platform that isn’t known for rewarding perspicacity and reason (maybe using your platform you can change that?).

Typically, these days, you’ve been uniting more people in anger than you have behind your good intentions. As a public figure with an aggressive following, maybe work on increasing the peace?

There’s already one bloviating, egomaniacal, too-powerful, sycophant-encouraging, id and idiocy-inducing jerkface on Twitter. Let them keep that particular throne and maybe you keep the toxicity to yourself?