Waymo’s next phase in self-driving cars has begun.

The former Google self-driving project that spun out to become a business under Alphabet has received its first three all-electric I-Pace crossover sport utility produced by Jaguar Land Rover. These I-Pace EVS — the first on U.S. roads outside of JLR’s own fleet — can be seen driving around the San Francisco Bay Area.

These aren’t operating autonomously just yet. For now, Waymo is testing the vehicle’s performance on roads to generate self-driving system design requirements and develop durability tests, the company told TechCrunch. 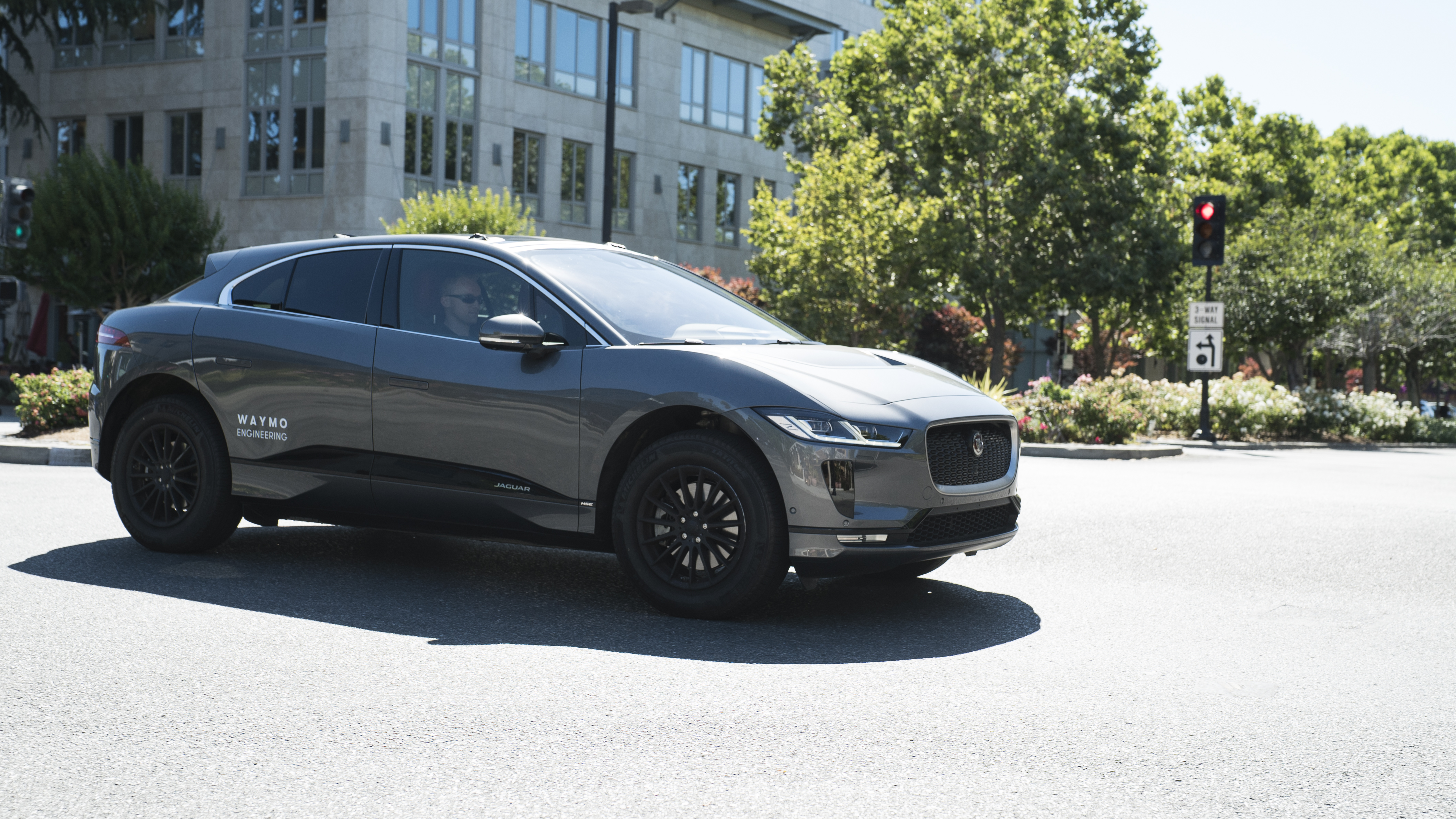 Waymo announced in March a strategic partnership with Jaguar Land Rover to develop a self-driving electric I-Pace for a driverless transportation service. The plan is for the electric SUV to become part of Waymo’s driverless fleet beginning in 2020.

Ultimately, up to 20,000 modified I-Pace vehicles will join Waymo’s soon-to-be-launched driverless ride-hailing service in the first two years of operation.

The Jaguar I-Pace SUVs are a piece of Waymo’s larger plan to build a self-driving system to be used in ride-hailing, delivery and logistics such as trucking, connecting rides with public transit and licensing the technology with automakers for personally owned vehicles.