BuildDirect, the Vancouver, BC.-based online home improvement store, went through a tough transition in recent months. In late October 2017, the company’s co-founder and CEO Jeff Booth stepped back from his job days before the company filed for the Canadian equivalent of bankruptcy protection. It then installed former Amazon executive Dan Park, who had joined the company only a few weeks before, as its new CEO. Under Park, BuildDirect successfully restructured its debt and balance sheet and by late March of this year it emerged from bankruptcy protection with new funding in place to help it find its feet again. 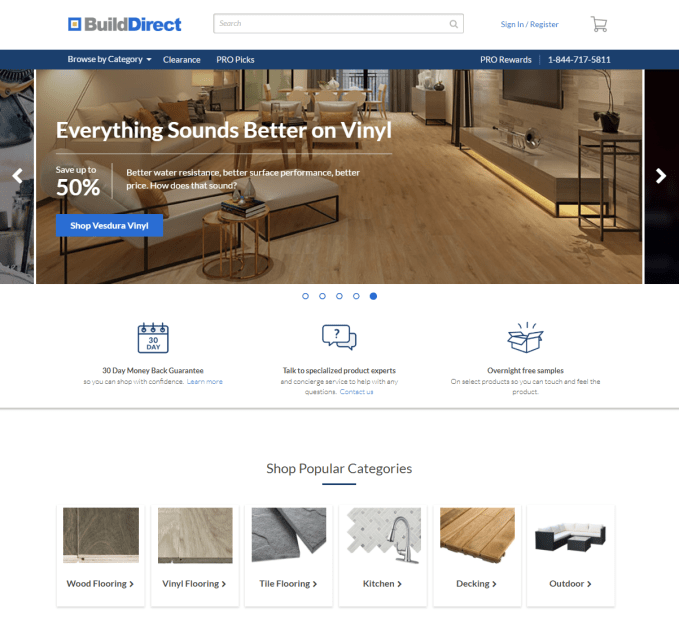 Unsurprisingly, this process led to much soul-searching at the company, which had long been seen as a high-flying success story. “What contributed to us exiting [the bankruptcy process] so successfully was that the business model was sound,” Park told me. “But what happens when a startup evolves in its journey is that it takes on loans and debt to fund its operations and it had some of that build-up of debt.” Now, however, Park argues, BuildDirect finds itself in the “strongest position in its 19-year history.”

With this process behind it, it’s maybe no surprise that BuildDirect is now looking ahead and rethinking its overall strategy. To do so, the company is announcing the hire of four new executives. Ken Stanick, the former director of Sales & Channels at Amazon Business, is joining as the company’s new chief revenue officer, a new role at BuildDirect. Mukund Mohan, who was previously a director at Amazon Business and responsible for its automated quoting and analytics products, is joining as the company’s new CTO. Godwin Pavamani, the former global product leader for Prime Samples and head of Vendor Management PC/IT category at Amazon, is now BuildDirect’s chief merchandising officer and the GM of its marketplace, while Stephanie Roberts, formerly the CFO of Specialized Bicycle Components and Old Navy, is joining as the interim CFO. 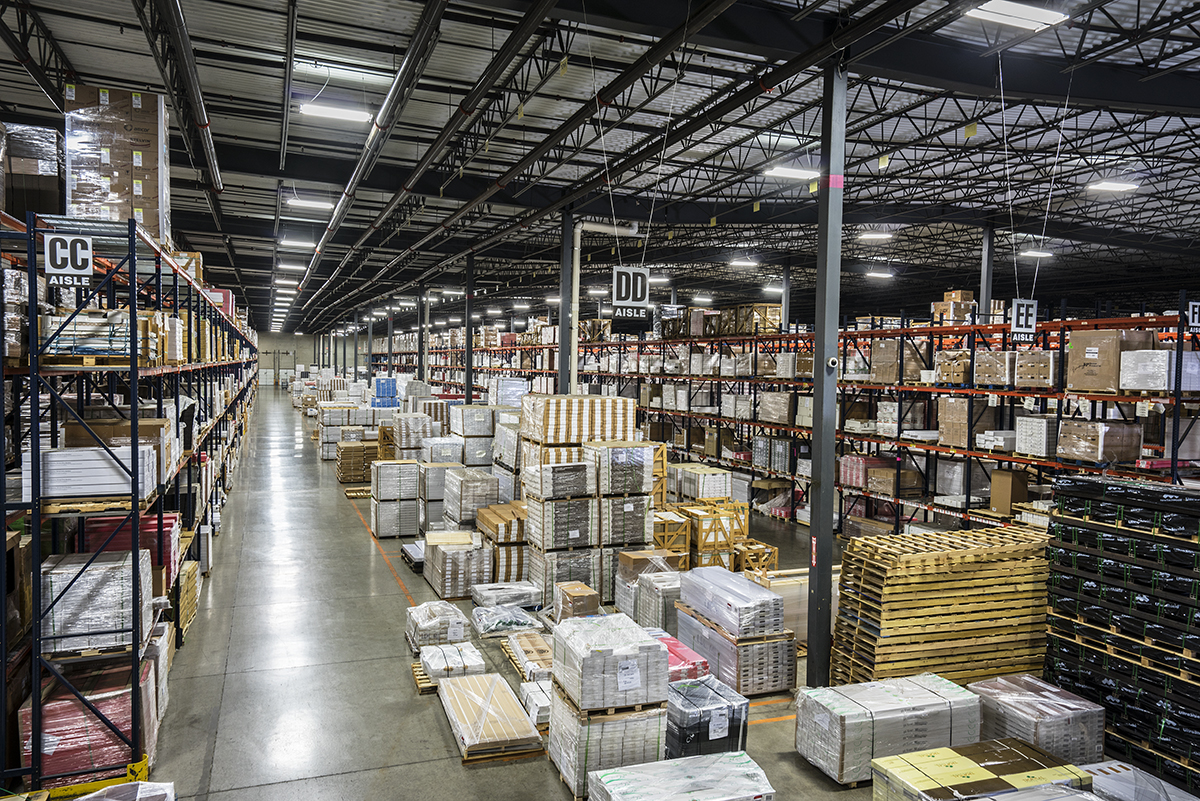 With this team in place, Park believes that BuildDirect is now in a position to execute on a strategy that looks a bit different from its existing model. Historically, BuildDirect always focused on both homeowners and professionals (with a bit of B2B business thrown in), but going forward, the focus will shift away from homeowners who are looking to renovate their homes.

The reason for this is pretty straightforward, as Park told me. “What we found with homeowners when we looked at the data, even those with high discretionary income, is they would make maybe one home remodel in their lifetime,” he explains. Pros, however, almost guarantee repeat purchases. Also, homeowners who are attempting a DIY remodel need a lot of handholding, while pros are somewhat easier to work with.

So going ahead, BuildDirect will focus its energies more directly on marketing to these professionals, though it will still sell to homeowners, too. That means a bit of rebranding and a site redesign, but also new services that are specifically tailored toward general contractors, flooring installers, interior designers and other home remodeling pros.

Park also noted that he plans to bring more ancillary services to the site that maybe help homeowners connect with the right pros, a model that’s working quite well for the likes of Houzz. And indeed, BuildDirect may end up partnering with existing services that already have an established user base. In addition to that, the company will continue to build out its logistics product, the Gateway Supply Chain, which is open to all shippers that want to deliver to consumers bulky goods from anywhere in the world.