Suse, one of the longest-running commercial Linux distributors and, these days, a major player in the open-source infrastructure and management space, has been through a few ownership changes in recent years. Micro Focus acquired Suse from The Attachmate Group back in 2014, which itself had acquired Novell, the then-owner of Suse, in 2010. Today, Micro Focus announced that Suse is changing owners yet again, as private equity firm and venture capital fund EQT is acquiring Suse.

While the exact terms of the deal where not disclosed, EQT says the deal valued Suse at $2.535 billion.

Unlike other companies that have gone through this number of ownership changes, Suse has emerged stronger. What was once a solid Linux distribution for the enterprise is now a player in various open-source fields, with a focus on software-defined infrastructure and application delivery solutions, as well as other managed cloud services. The company currently has 1,400 employees and in 2017 it had sales of $320 million.

While the company managed to thrive under the Micro Focus umbrella, Micro Focus itself has hit some rough patches. Its last earnings report was a major disappointment, not in the least because the assets that it acquired from Hewlett Packard Enterprise for $8.8 billion in 2016 failed to move the needle. It’s maybe no surprise then that Micro Focus decided to sell off Suse in an effort to refocus its business. 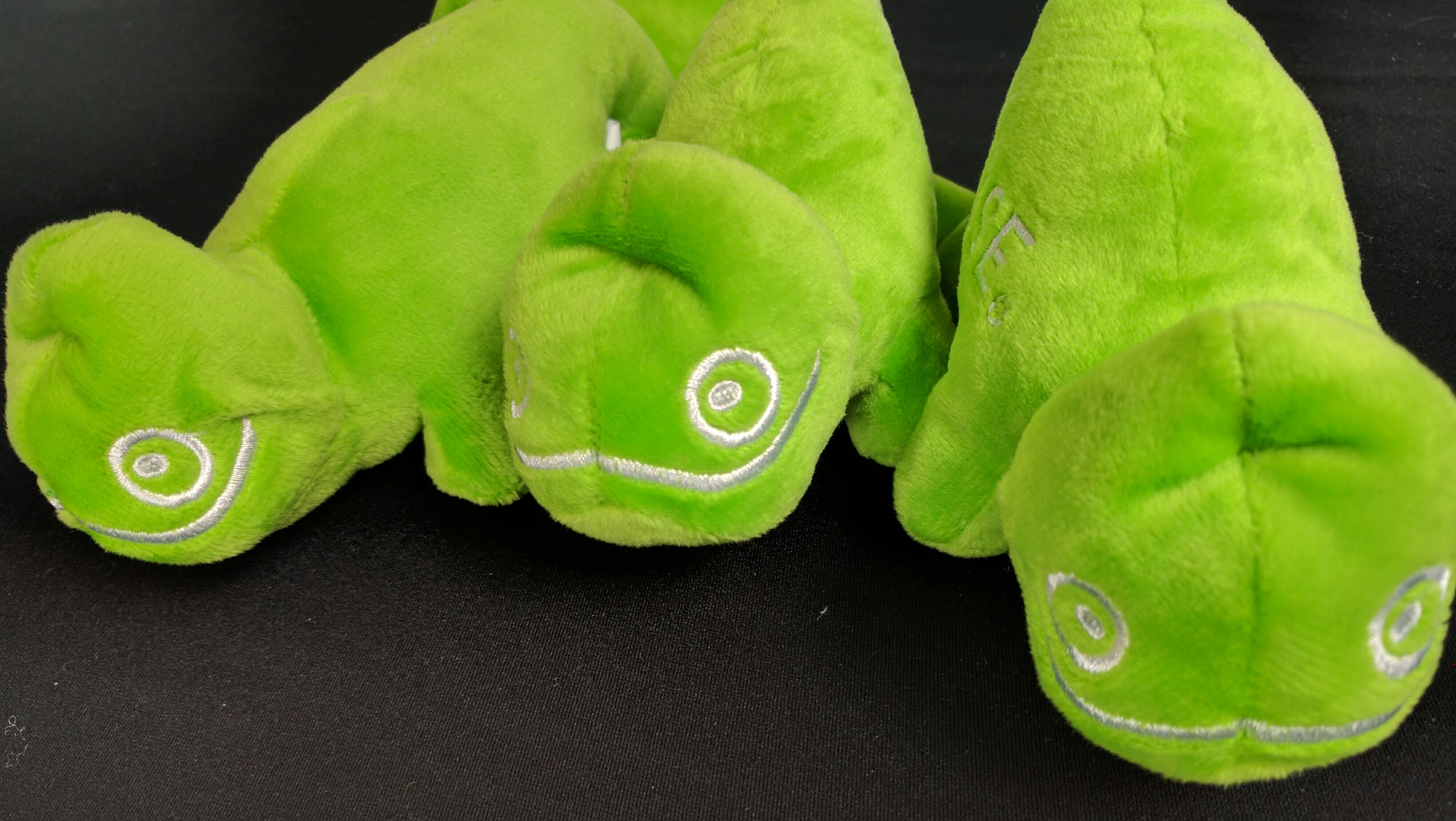 It’s worth noting that EQT makes for an interesting acquirer. The firm’s current portfolio includes a range of technology companies, though you probably haven’t heard of any of them, as well as a motley assortment of consumer goods businesses, real estate groups and healthcare services, with a few energy companies thrown into the mix.

“We were impressed by the business’ strong performance over the last years as well as by its strong culture and heritage as a pioneer in the open source space,” said EQT partner Johannes Reichel in today’s announcement. “These characteristics correspond well to EQT’s DNA of supporting and building strong and resilient companies, and driving growth.” EQT’s focus so far hasn’t been on open-source companies, though, so it’ll be interesting to see how this will play out. Because Suse will essentially remain independent, though, chances are we won’t see any changes in its involvement with the open-source community.