Instagram is turning the Time Well Spent philosophy into features to help users avoid endless scrolling and distraction by notifications. Today, Instagram is rolling out its “You’re All Caught Up – You’ve seen all new posts from the past 2 days” warning in the feed, which TechCrunch broke the news about in May. Past that notice will only be posts that iOS and Android users have already seen or that were posted more than 48 hours ago. This will help Instagram’s 1 billion monthly users stop fiendishly scrolling in search of new posts scattered by the algorithm. While sorting the feed has made it much better at displaying the most interesting posts, it also can make people worry they’ve missed something. This warning should give them peace of mind. 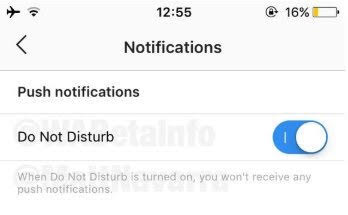 Both Facebook and Instagram declined to comment on building new Do Not Disturb features. “You’re All Caught Up” could prevent extra scrolling that doesn’t provide much value that could make Instagram show up atop your list of biggest time sinks. And an in-app Do Not Disturb mode with multiple temporary options could keep you from permanently disabling Instagram or Facebook. 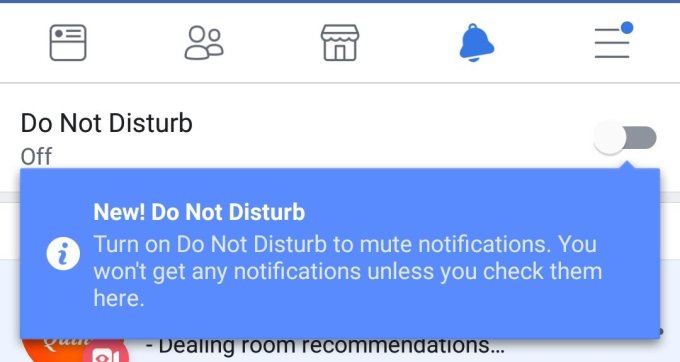 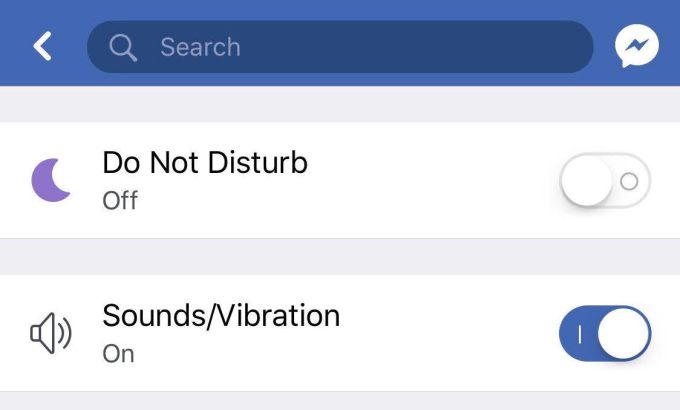 We referenced Instagram Do Not Disturb in our scoop about Instagram building a Usage Insights dashboard detailing how much time you spent on the app. Both Facebook and Instagram are preparing these screens that show you how much time you’ve spent on their apps per day, in average over the past week and that let you set a daily limit after which you’ll get a notification reminding you to look up from your screen.

When we first reported on Usage Insights, Instagram CEO Kevin Systrom tweeted a link to the article, confirming that Instagram was getting behind the Time Well Spent movement. “It’s true . . . We’re building tools that will help the IG community know more about the time they spend on Instagram – any time should be positive and intentional . . . Understanding how time online impacts people is important, and it’s the responsibility of all companies to be honest about this. We want to be part of the solution. I take that responsibility seriously.”

Now we’re seeing this perspective manifest itself in Instagram’s product. Instagram’s interest conveniently comes just as Apple and Google are releasing screen time and digital well-being tools as part of the next versions of their mobile operating systems. These will show you which apps you’re spending the most time in, and set limits on their use. By self-policing now, Instagram and Facebook could avoid being outed by iOS and Android as the enemies of your attention.