Meet OpenPhone, a startup in the current Y Combinator batch. The company has been working on an app to make it easier to get and use a business phone number. You don’t need a second phone, you don’t need to get an expensive solution designed for big teams.

“Both my cofounder and I grew up in families were all of our income was dependent on the businesses our parents were running. Later, I joined a software company building back office tools for home improvement contractors,” co-founder and CEO Mahyar Raissi told me.

“There I noticed two important things. First, most of our users were using their personal phone numbers for business and they absolutely hated that. They’d have to put their numbers online or give it out to strangers. This meant getting constant calls when they were spending time with their families or when they were busy doing work. Second, contractors who communicated more professionally and were more responsive had more successful businesses and earned more money.”

OpenPhone is an app for iPhone, iPad and Android. After downloading the app, you can get a second phone number for $9.99 per month. It can be a local or a toll-free number in the U.S. or Canada. You can also port an existing phone number and get rid of your second phone.

After that, you can receive calls and messages in the OpenPhone app. Your professional and personal calls and texts will get a clear separation.

There are many advantages in having a second phone number. You can set up a different voicemail, you can also set your availability to control your business hours. You also get voicemail transcription through the OpenPhone app.

OpenPhone uses VoIP and routes all your calls and texts through your internet connection. You get unlimited calls and texts in the U.S. and Canada as part of your subscription.

Eventually, OpenPhone wants to add new features to make it more collaborative. You could imagine sharing your phone number with other team members in your company. It sounds a bit like Aircall, but OpenPhone wants to focus on small companies with less than 20 employees. 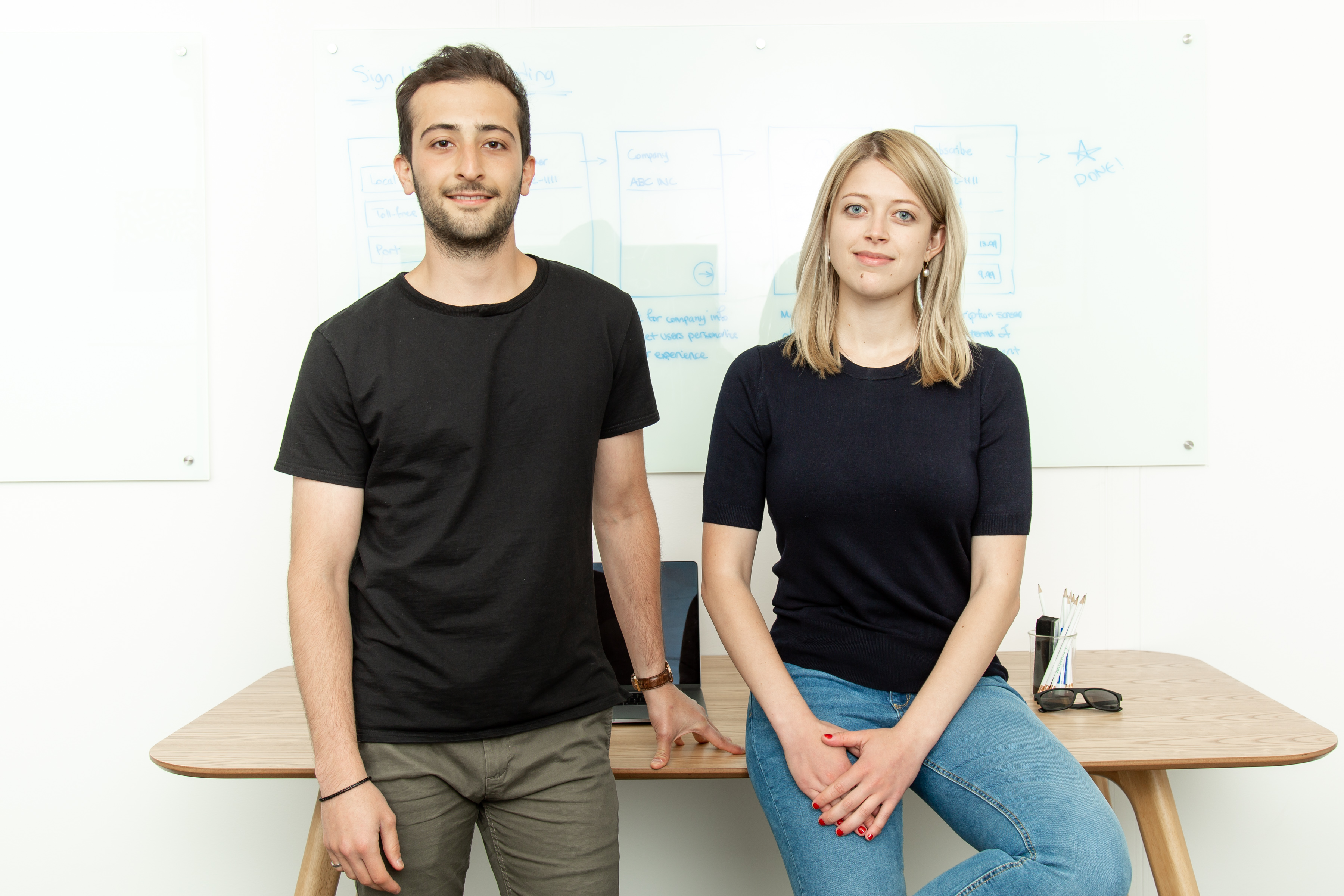