Google is giving developers a new storage option in its cloud. Cloud Filestore, which will launch into beta next month, essentially offers a fully managed network attached storage (NAS) service in the cloud. This means that companies can now easily run applications that need a traditional file system interface on the Google Cloud Platform.

Traditionally, developers who wanted access to a standard file system over the kind of object storage and database options that Google already offered had to rig up a file server with a persistent disk. Filestore does away with all of this and simply allows Google Cloud users to spin up storage as needed. 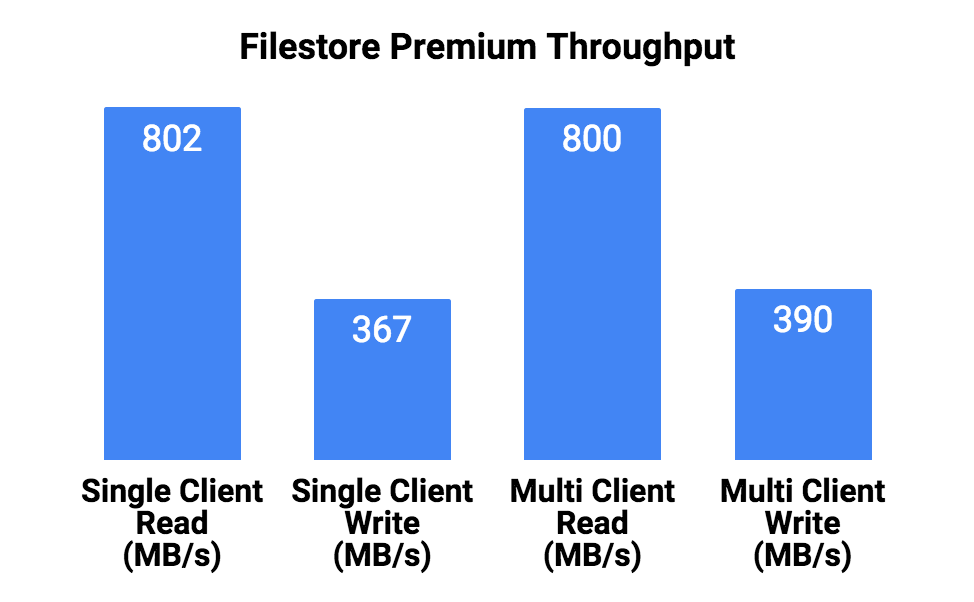 The promise of Filestore is that it offers high throughput, low latency and high IOPS. The service will come in two tiers: premium and standard. The premium tier will cost $0.30 per GB and month and promises a throughput speed of 700 MB/s and 30,000 IOPS, no matter the storage capacity. Standard-tier Filestore storage will cost $0.20 per GB and month, but performance scales with capacity and doesn’t hit peak performance until you store more than 10TB of data in Filestore.

The Filestore beta will launch next month. Because it’s still in beta, Google isn’t making any uptime promises right now and there is no ETA for when the service will come out of beta.