In a press release touting “another record year,” Intel dropped a bombshell, announcing that CEO Brian Krzanich is resigning, amid revelations of a “past consensual relationship” with an employee.

“Intel was recently informed that Mr. Krzanich had a past consensual relationship with an Intel employee,” the company notes in the release. “An ongoing investigation by internal and external counsel has confirmed a violation of Intel’s non-fraternization policy, which applies to all managers. Given the expectation that all employees will respect Intel’s values and adhere to the company’s code of conduct, the Board has accepted Mr. Krzanich’s resignation.” 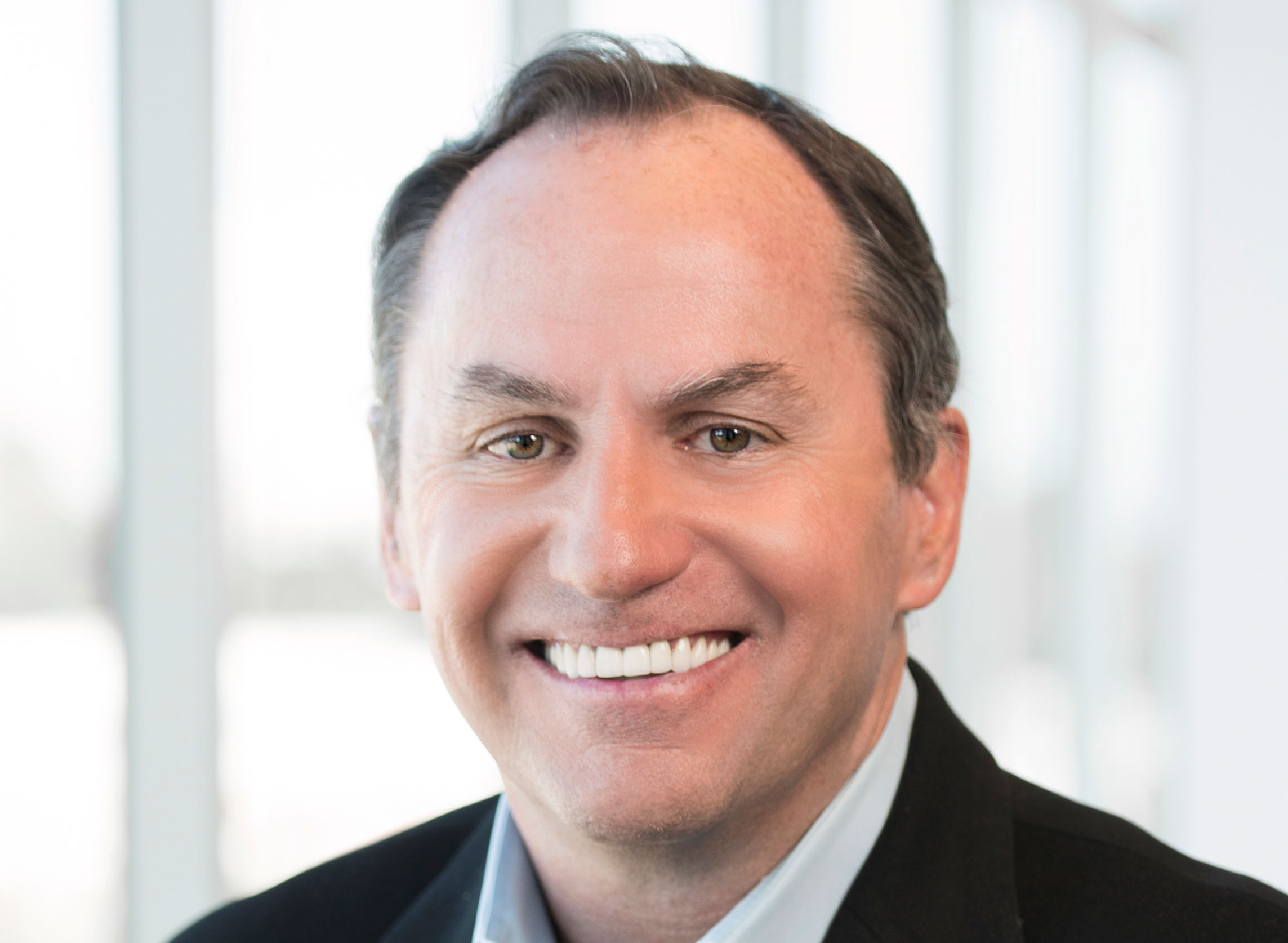 Krzanich is stepping down from both the chief executive position and the company’s board of directors half a decade after being appointed to the role. CFO Robert Swan has been named the company’s interim CEO in his stead. Swan has been in the CFO role since late-2016, having previous held the position at both eBay and Electronic Data Systems Corp.

Here’s what he had to say on the matter: “Intel’s transformation to a data-centric company is well under way and our team is producing great products, excellent growth and outstanding financial results. I look forward to Intel continuing to win in the marketplace.”

Meantime, Intel is looking in earnest for a more permanent replacement with both internal and external candidates.

“The Board believes strongly in Intel’s strategy and we are confident in Bob Swan’s ability to lead the company as we conduct a robust search for our next CEO,” Intel Chairman Andy Bryant said in the release. “Bob has been instrumental to the development and execution of Intel’s strategy, and we know the company will continue to smoothly execute. We appreciate Brian’s many contributions to Intel.”