A cell atlas. AI that reads science papers. Personalized learning software. Mark Zuckerberg and Priscilla Chan’s $45 billion philanthropy organization wants to build technology that can do good at scale rather than just trying to drown problems in cash. Now 2.5 years after its launch, CZI has finally filled out its tech leadership team.

Today CZI announced the hire of Jonathan Goldman as its head of Data. He was formerly the director of Data Science and Analytics at Intuit after selling it his startup Level Up Analytics. Before that he picked up a PhD in Physics at Stanford, and he’s on the Khan Academy board. Phil Smoot has been named CZI’s head of engineering. He was the VP of engineering for Microsoft OneDrive and SharePoint, and previously worked on Hotmail and Outlook. 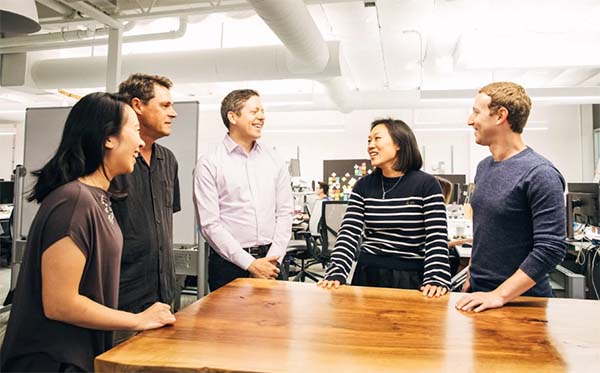 Together with CZI’s head of Product, Sandra Liu Huang, who’d been acting as its interim head of technology, they’ll be tackling massive technology products that could improve medicine, research and education. Critics have asked whether the Zuckerberg family philanthropy has brought its money to issues that might be more complex than just needing funding. But tech is what Zuckerberg does, and Chan’s experience as a doctor and teacher could focus their impact where it’s most critical.

When asked about the challenges Goldman and Smoot would tackle, a CZI spokesperson told me, “Figuring out how to create a strong technical culture within philanthropy, which hasn’t really been done before. Also keeping ourselves rigorous in how we approach the work even though there aren’t conventional market indicators.” 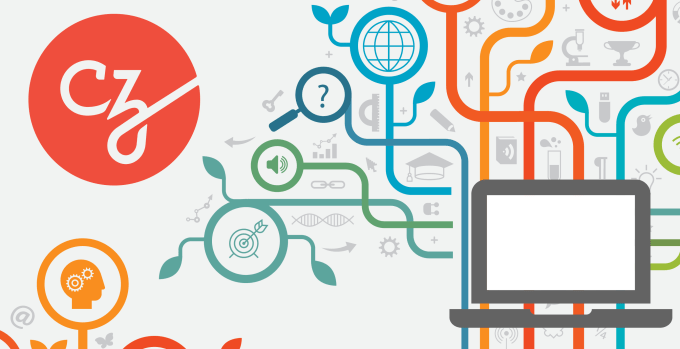 For example, its data coordination platform for the Human Cell Atlas could help doctors map out our biology in a new level of detail that could help fight disease. The Meta tool uses AI to analyze and prioritize research papers so scientists don’t miss out on important new findings. CZI is also supporting the Summit Learning Platform, a tool for teachers to personalize their instruction for students with different learning styles, from those that excel from solo reading to those who prefer group projects.

“We’re putting engineers, data scientists and product managers side by side with bench scientists, educators and policy advocates. Translating these different languages can be challenging at times, but we all know the breakthroughs that come out of these efforts will be well worth it,” a spokesperson concluded.