“I have no idea how they even found it,” Dudum said. “I’ve obviously known these guys a long time. There’s this foundation of trust there, they were able to motivate the entire Redpoint partnership in 18 hours from a meeting at 6 p.m. at night on, like, a Thursday. We got a call that night an hour later saying, ‘are you free at 11 a.m. tomorrow morning,’ and the entire partnership showed up at our office, and they did what I’ve never seen done before which was present the term sheet right there on the spot that was printed on the Hims branded peach color with the Hims branded font.”

That’s because Redpoint today, Dudum says, is staffed up with operators that just better understand those ins-and-outs because they have the actual experience. The firm brought in former Uber Freight operator and former CRV partner Annie Kadavy in April. Alex Bard joined last year after running email marketing startup Campaign Monitor and previously serving as an EVP and GM at Salesforce. It’s that fresh blood and team of partners that come from a history of running strategic elements of companies that will be responsible for Redpoint’s seventh fund, a new $400 million fund the firm has wrapped up as it looks to continue hunting down early-stage investments like the ones it has in Hims, Looker, Zuora and others. Redpoint says this is all part of a generational hand-off — a process each firm has to go through at some point — and hand off the fund to a new set of faces.

In the past decade, venture firms have found themselves looking for new younger partners — especially more diverse ones (the percentage of women partners hovers at around 8%) — as a way to not only widen the scope of the areas they understand, but also just have a more diverse set of partners that founders can relate to. That’s especially true as consumer trends rapidly shift and become considerably more arcane, especially with partners that have a lot of experience working with the Twitters and Facebooks of the world but might have missed out on next-generation consumer applications like Snap. But it’s also true for even enterprise products as consumer behavior and usage rapidly shifts over time.

“There’s speed, there’s conviction, and there’s relationships,” Redpoint partner Satish Dharmaraj said. “You want the younger partners who can feel the market and build relationships before the deal is done and be able to relate to those founders. That’s what younger partners bring — building those relationships early, hustling before everyone else. For Redpoint [fund] 7, none of the founders are involved in the fund, but they’re always there to support us and give us advice and help us think through issues.”

The whole process of running Redpoint, too, sometimes feels like a quasi-operating role, Brandless CEO Tina Sharkey said. Redpoint now has monthly all-hands stand-ups, a common feature of many startups to discuss what’s happening and where the business is going. Redpoint partners will often hop in and out of roles that a company might need at a time before they’re able to hire the right spot. Redpoint’s partners are expected to be ready to step in with their own experience where necessary, or help connect them with the right people who have that experience, or help hunt down the talent that they need. 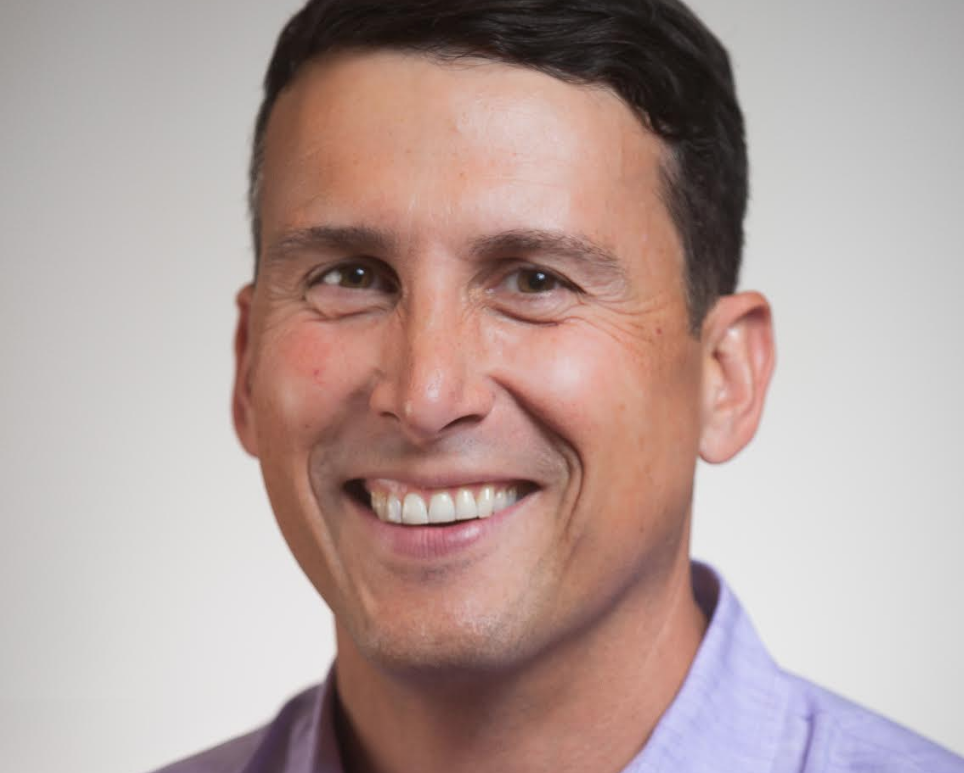 That doesn’t just end with talking about the ins and outs of a company. Investors, who are talking a little more publicly about it these days, also seek to serve as sounding boards for founders when crap hits the fan. Kadavy, Bard, and others have to serve as a kind of voice of reason when they get a call late on a Saturday night from a founder freaking out after some huge deal fell through or a business came to a complete halt, and talk them through that whole process based on their experiences — just be there to listen. At a time when mental health becomes a critical focus in the tech world, that’s essentially turned into a part of the job for any venture partner. Dharmaraj said the job is to stress to founders that it’s a marathon, not a sprint, and to not quickly get burnt out.

“I have a text me any time, call me any time policy,” Kadavy said. “It is wildly tumultuous and can be very quickly becoming very lonely. I know having been one myself, and having lots my friends who are founders. You’re completely captured by your company and employees, or product market fit, or investors, and your aperture isn’t necessarily wide enough to have an idea of what you’re doing. The problems are almost always solvable problems, which therein makes people feel better. We might not know the answer, but you have an inkling that you can do something. I like to go on walks with founders that are outside of South Park (where Redpoint is located), to get out and see what else is out there.”

For Dudum and Sharkey, the backstory is pretty similar — they both got to know Redpoint partners very early on before they ended up as investors in Hims and Brandless. Sharkey met Redpoint partner Jeff Brody through the process of becoming a board member at HomeAway, while Dudum met Tomasz Tunguz at around age 20 because he liked his writing. They both got to know both founders over the course of many years and kept in constant communication with the firm. Dudum said when Redpoint turned down an investment in one of his companies, partner Ryan Sarver personally went to his office, printed out a memo with all the reasons they didn’t invest, and walked through every point with him. Bard, one of Redpoint’s new partners, handled Redpoint’s later investment in Hims.

“It comes back to a hunger and willingness to roll up their sleeves and move fast and help,” Dudum said. “This is kind of something I’ve thought about a lot in the last few years. Often, help as a VC isn’t super glamorous. It’s not some crazy strategic introduction, or one of those once-a-year type things. It’s actually doing things like energizing the founder when it’s been a tough week. Or it’s getting into the dirty of helping source candidates for a specific role that we’re really trying to fill. It’s things like these that are actually really tedious [but the most important]. These guys that I worked with are willing to do that and make an extra effort to do that.”

In the end, that generational transition will still probably be a tough one. Redpoint has to differentiate itself as a firm that can provide something that gives startups an edge over just going to another firm, especially as the size of funds — and valuations in even early financing rounds — explode. More and more money is flowing into fewer and fewer deals, and founders have gotten considerably more savvy in figuring out where to look for those investments. Kadavy, Bard, and the rest of the team are tasked with sourcing those best deals and ensuring that they can at least get the attention of founders early on even if they aren’t going to invest in them right away. But getting there in the middle of that transition is one of the things that got Kadavy excited to join Redpoint in the first place.

“I think most venture firms are talking about being in a generational transition and in our different stages, they’re actually taking action or just talking about it,” Kadavy said. “Generational transitions take at least two funds, so that’s conservatively six years or longer. It’s easy for people to talk about it for a long time but not actually happen. When I was at CRV, a fund that’s been around for 45 years, I learned a lot about how generation transitions can go quite well. They’ve been successful over many decades. I honestly believe having talked to many other firms and many friends, Redpoint is at the most unique point in time based on where they truly are in their generational transition.”