The wizards in lidar tech at Luminar are doubling down on the practical side of autonomous car deployment with a partnership with and investment from Volvo, as well as a new “perception development platform” that helps squeeze every last drop out of its laser-based imagery.

Volvo Cars has been one of the big investors in autonomous vehicles, and while they have produced some cars equipped for driverless operation, the company seems to understand that this is a very long game it’s playing. There’s more to it than just slapping some sensors on a production vehicle and sending it on its way.

Part of that long game is picking winners in the industry, as well, and Volvo seems to be confident that Luminar, whose lidar tech is in many ways leaps and bounds beyond the competition, will be among them. Volvo’s recently established Tech Fund has made an investment in Luminar — its first, and of an undisclosed size.

That doesn’t mean they get a seat on the board or anything — it’s purely a financial play, Luminar’s founder and CEO Austin Russell told me. 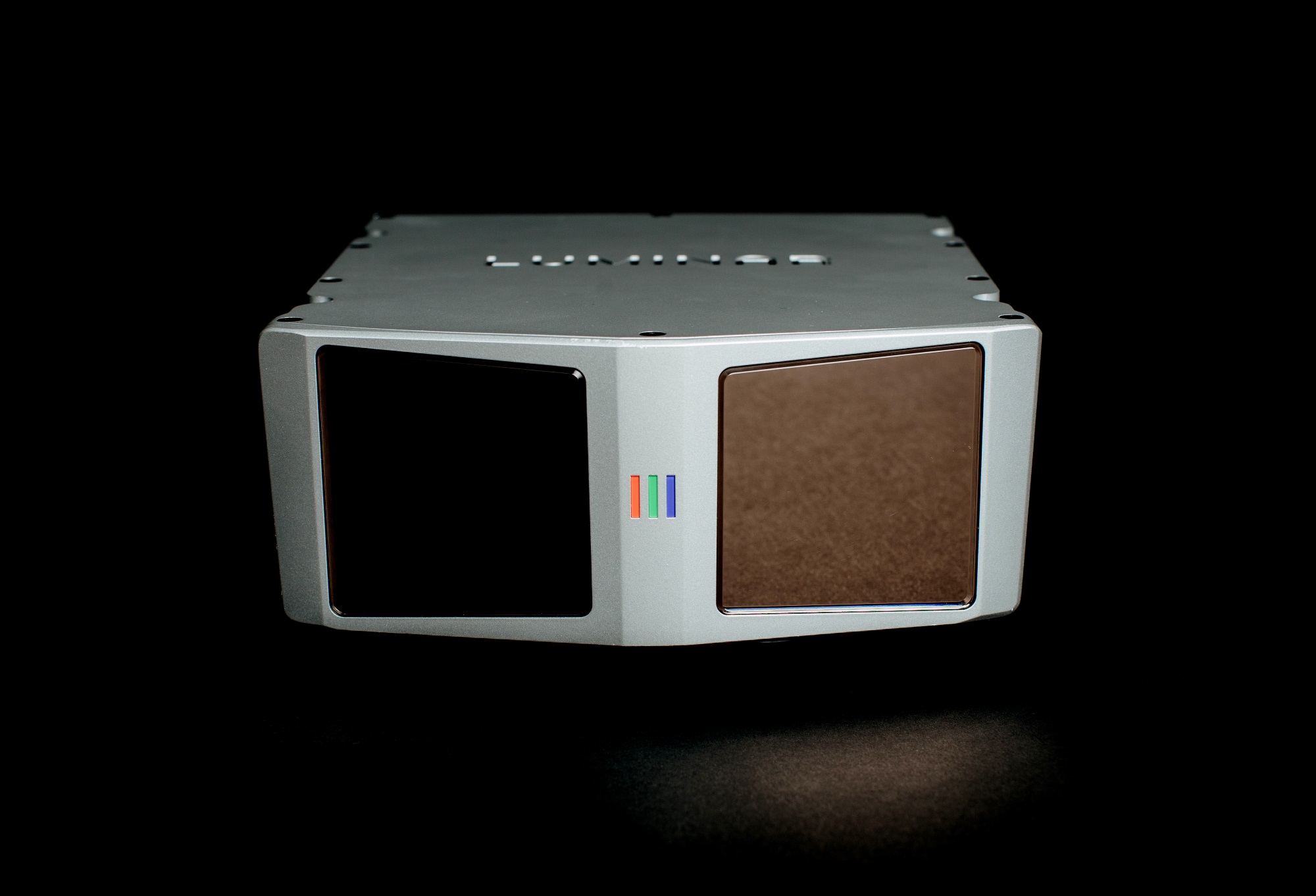 The two are also doubling down on their partnership as far as the actual lidar tech being used. Luminar today announced its “perception development platform,” for which Volvo is the first customer. Essentially Luminar itself is taking over some of the duties of spotting and identifying common objects its lidar units see, rather than leaving that entirely to the car’s systems. Russell told me that it was a matter of making sure that its data was being used effectively.

“A lot of times we see 2D algorithms applied to true 3D data, and it just doesn’t make the most of it,” he said. He said that his team often sees partners (not necessarily Volvo) applying dated 2D analysis to rich 3D data. That might have been fine a couple of years ago, he said, but with advances in lidar tech the point clouds and 3D data have improved by orders of magnitude — it’s become “almost camera-like.” So Luminar is making its own algorithms for detection and labeling of what its hardware sees.

“We’re providing data that you can rely on to understand a given situation — the data you need to make a decision,” he said, though in response to my questions he emphasized that Luminar’s platform was not making any decisions on its own.

As an example (illustrated in the gif above), imagine a car traveling down the road at 65 MPH. Luminar’s lidar unit, constantly bathing the area in front of it with lasers and analyzing the reflected signal, spots a stopped car blocking the shoulder about 700 feet ahead using its own smarts. Closer up it detects that there’s a person there and a spare tire on the ground.

The lidar doesn’t have any idea what to do with that data — it just knows that it’s 90 percent sure what it sees. So it passes that information on to the car’s “brain,” perhaps before that brain has done its own analysis and spotted the car for itself. The brain can then decide whether to slow down, change lanes or maybe even confer with other nearby autonomous vehicles.

Russell said that Volvo, rather wisely, decided to constrain the application of this system strictly to highway driving. That makes it a much smaller problem space, but also a risky one. “Operating at higher speeds puts pressure on you to get a lot more range,” Russell said. “250 meters is still just like 7 and a half seconds ahead.” But every little bit counts.

Volvo is the one of four major OEMs that Luminar has partnered with, and the second to be announced publicly — there’s the Toyota Research Institute, but the other two are still a mystery. Chances are, however, they’ll be getting something like this as well, though it will be different for everyone.

“It’s a standardized platform,” Russell said. “The implementation is specific, but the software itself isn’t. We’re not just throwing it out there. And that’s also a reason why we’re working with 4 OEMs and not everyone under the sun. This will only be available to partners.”

Luminar’s tech puts it in the lead in many ways, but competitors aren’t standing still. Strong partnerships, however, may prove to be more important than technological superiority — though of course it can’t hurt to have both.