Uber has brought on Daniel Danker to serve as a senior director and head of driver product. Prior to joining Uber, he was a product director at Facebook responsible for video and Facebook Live.

“Drivers are the heart of the Uber experience, and Daniel’s passion for our mission and deep product knowledge will ensure we continue to improve and innovate on their behalf,” Uber Head of Product Manik Gupta said in a statement to TechCrunch.

Uber has been without a head of driver product since December, when Aaron Schildkrout left shortly after Uber wrapped up its 180 days of change driver campaign. As head of driver product, Danker will be responsible for planning, strategy and execution. Danker has had a long history in Silicon Valley. Between 2000 and 2010, Danker worked in a couple of roles at Microsoft, where he ended his stint as director of development and operations. He eventually left Microsoft for BBC in 2010 and then made his way to Shazam, where he served as chief product officer for nearly three years. 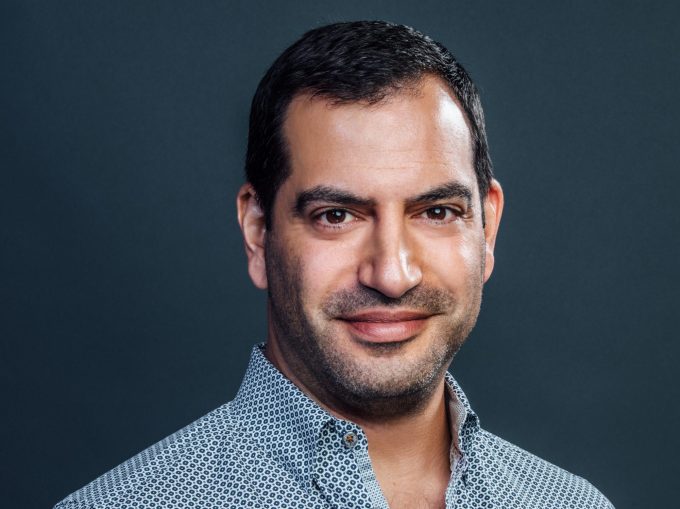 Danker’s addition to the team comes in lockstep with Uber Chief Brand Officer Bozoma Saint John’s impending departure. This hire also comes a couple of months after Uber unveiled its revamped driver app. The new app was designed to make it easier for drivers to access pertinent information, while ensuring they wouldn’t be distracted behind the wheel. One key added feature was the ability for drivers to recognize where surge, boost and incentivized areas are located.

“Say you’re in a slow area,” Uber Driver Experience Group Manager Yuhki Yamashita told me in April. “We might actually suggest a place to go to instead because it’s much busier. And in this way you get a little bit more information about what’s happening around you. We get to answer questions like ‘well what should you be doing next.’ And you know it feels like the app understands your current situation.”

Under the leadership of CEO Dara Khosrowshahi, Uber has placed a greater emphasis on its drivers. Its commitment to drivers kicked off in June with Uber’s 180 days of change. In that time, Uber added in-app tipping and a number of other features. At the Code Conference last month, Khosrowshahi said despite what former CEO Travis Kalanick said, Uber will never get rid of the driver.

“The face of Uber is the person sitting in the front seat,” Khosrowshahi said.

He also spoke about how Uber is looking for ways to offer benefits and insurance to its drivers.

Uber is looking at adding benefits and insurance for drivers