Google has published a set of fuzzy but otherwise admirable “AI principles” explaining the ways it will and won’t deploy its considerable clout in the domain. “These are not theoretical concepts; they are concrete standards that will actively govern our research and product development and will impact our business decisions,” wrote CEO Sundar Pichai.

The principles follow several months of low-level controversy surrounding Project Maven, a contract with the U.S. military that involved image analysis on drone footage. Some employees had opposed the work and even quit in protest, but really the issue was a microcosm for anxiety regarding AI at large and how it can and should be employed.

Consistent with Pichai’s assertion that the principles are binding, Google Cloud CEO Diane Green confirmed today in another post what was rumored last week, namely that the contract in question will not be renewed or followed with others. Left unaddressed are reports that Google was using Project Maven as a means to achieve the security clearance required for more lucrative and sensitive government contracts.

The principles themselves are as follows, with relevant portions quoted from their descriptions:

In addition to stating what the company will do, Pichai also outlines what it won’t do. Specifically, Google will not pursue or deploy AI in the following areas:

(No mention of being evil.)

In the seven principles and their descriptions, Google leaves itself considerable leeway with the liberal application of words like “appropriate.” When is an “appropriate” opportunity for feedback? What is “appropriate” human direction and control? How about “appropriate” safety constraints?

It’s arguable that it is too much to expect hard rules along these lines on such short notice, but I would argue that it is not in fact short notice; Google has been a leader in AI for years and has had a great deal of time to establish more than principles. 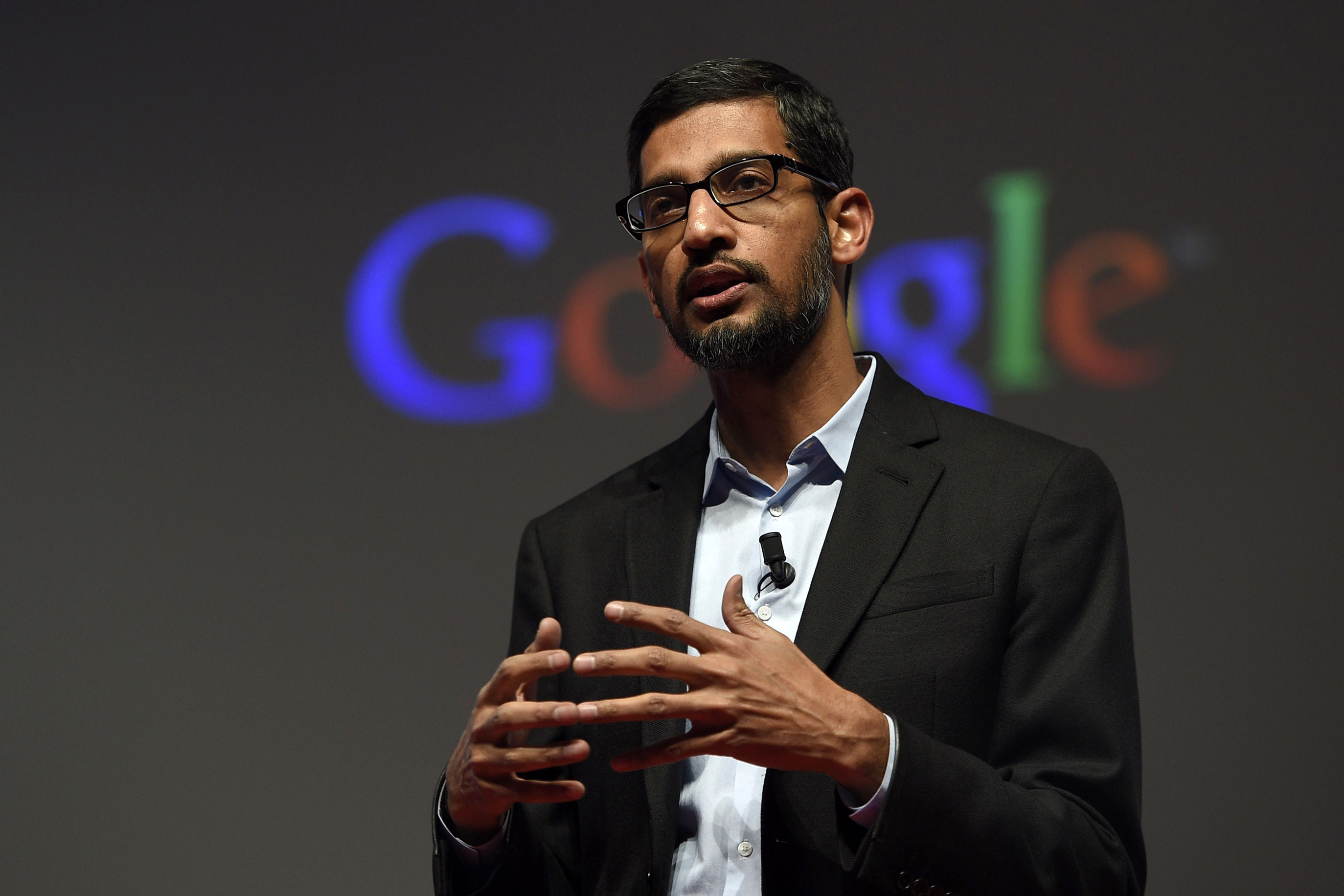 For instance, its promise to “respect cultural, social, and legal norms” has surely been tested in many ways. Where can we see when practices have been applied in spite of those norms, or where Google policy has bent to accommodate the demands of a government or religious authority?

And in the promise to avoid creating bias and be accountable to people, surely (based on Google’s existing work here) there is something specific to say? For instance, if any Google-involved system has outcomes based on sensitive data or categories, the system will be fully auditable and available for public attention?

The ideas here are praiseworthy, but AI’s applications are not abstract; these systems are being used today to determine deployments of police forces, or choose a rate for home loans, or analyze medical data. Real rules are needed, and if Google really intends to keep its place as a leader in the field, it must establish them, or, if they are already established, publish them prominently.

In the end it may be the shorter list of things Google won’t do that prove more restrictive. Although use of “appropriate” in the principles allows the company space for interpretation, the opposite case is true for its definitions of forbidden pursuits. The definitions are highly indeterminate, and broad interpretations by watchdogs of phrases like “likely to cause overall harm” or “internationally accepted norms” may result in Google’s own rules being unexpectedly prohibitive.

“We acknowledge that this area is dynamic and evolving, and we will approach our work with humility, a commitment to internal and external engagement, and a willingness to adapt our approach as we learn over time,” wrote Pichai. We will soon see the extent of that willingness.