The fact that Microsoft is buying GitHub has left a lot of developers with a deep feeling of unease and a lot of them are now looking for alternatives. One of those is GitLab and that company has decided to strike the iron while it’s hot. To attract even more developers to its platform, GitLab today announced that its premium self-hosted GitLab Ultimate plan and its hosted Gold plan are now available for free to open source projects and educational institutions.

“Most education and open source projects don’t have access to enhanced security or performance management tools for their software projects,” GitLab CEO Sid Sijbrandij told me. “At GitLab, we are happy to have achieved a level of success that allows us to extend the full set of features to these important communities by offering GitLab Ultimate & GitLab Gold plans for free.” 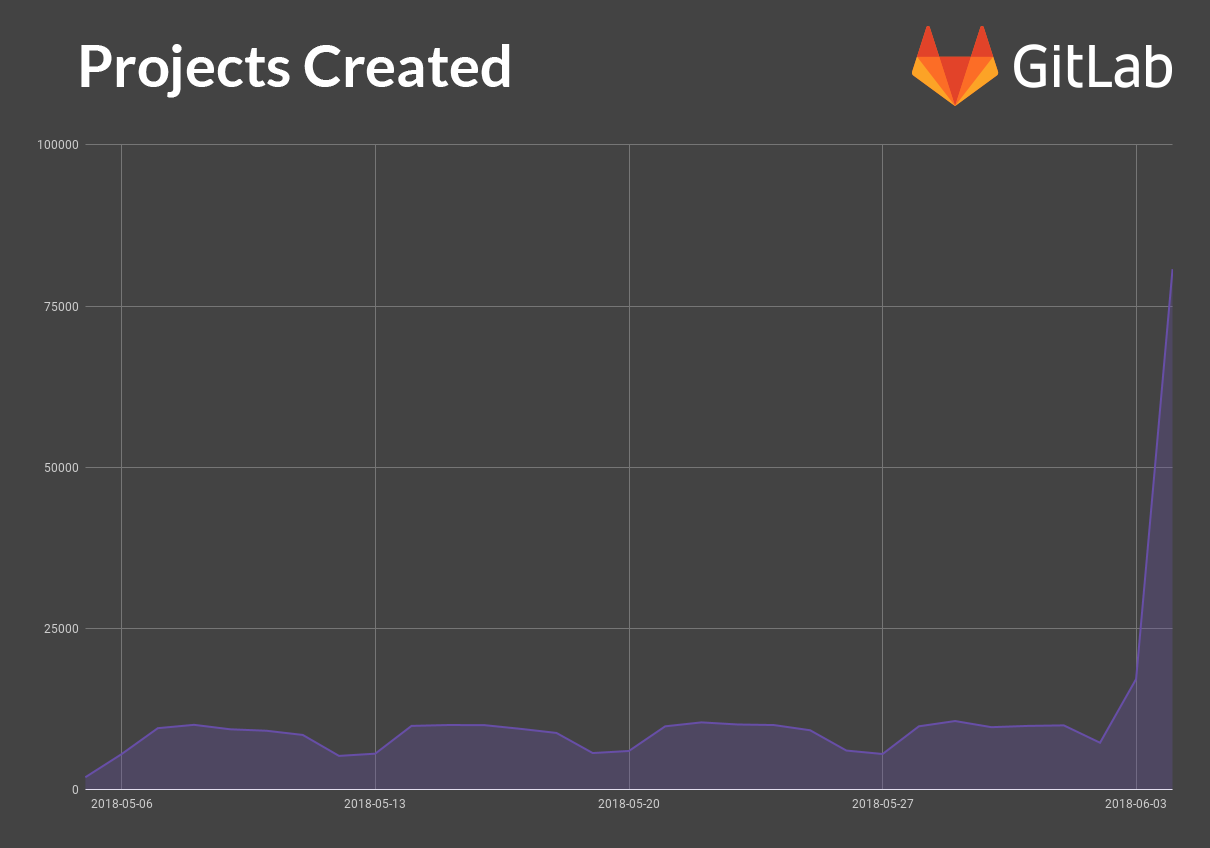 The interest in moving to GitLab is very real as the company tells me that it saw more than 14,300 unique visitors to its site after the GitHub news was announced yesterday and that those developers opened more than 100,000 new repositories on GitLab.com. Most of these surely tried GitLab’s free but limited Core plan, which includes all of the basics but which isn’t really suited for larger projects.

The Gold and Ultimate offerings, however, would typically cost $99 per user per month and include virtually every feature you can think of, including all the basics you want from a code repository up to tools for publishing roadmaps, dependency and container scanning, Kubernetes cluster monitoring and, in the near future, tools for license and portfolio management.

One caveat here is that the free Gold and Ultimate plans do not include support. Developers and open source projects that do want support, though, can still buy it at $4.95 per user and month.

The other limitation is that this applies to schools but not individual students. “To reduce the administrative burden for GitLab only educational institutions can apply on behalf of their students,” the company says. “If you’re a student and your educational institution does not apply you can use public projects on GitLab.com with all functionality, use private projects with the free functionality, or pay yourself.” 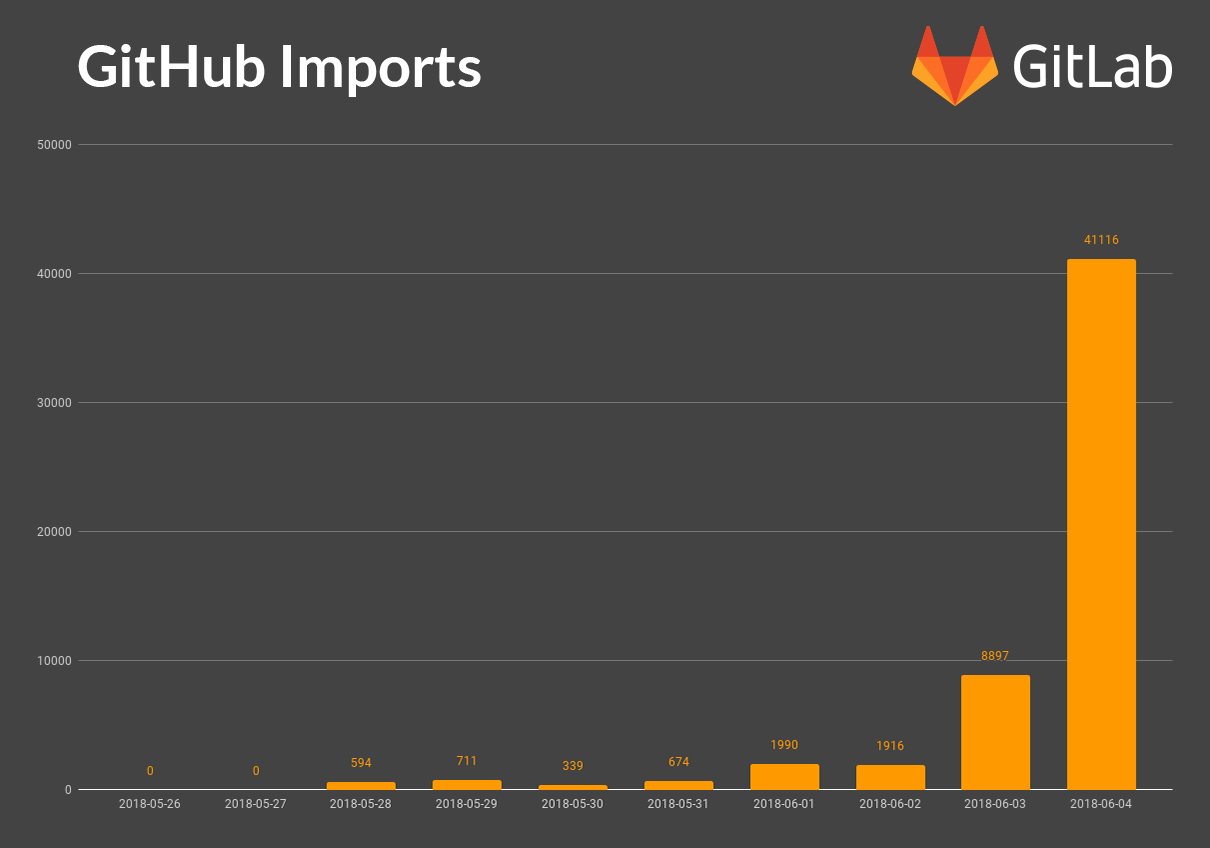