Copyright is a mess, but more of a mess in some ways than others, and one of the biggest messes right now is licensing music for digital broadcast. The Music Modernization Act aims to smooth over some of the biggest bumps, but a companion piece has aroused the ire of a collection of internet advocacy groups, which have voiced their concerns via a letter penned by copyright scholar Lawrence Lessig.

The CLASSICS Act is the one in question, though no one is disputing the cleverness of its acronym: it stands for Compensating Legacy Artists for their Songs, Service, and Important Contributions to Society. And indeed the goal of the act is to harmonize copyright for musical works created before 1972, a sort of turning point after which copyright law changed considerably.

The issue at hand, although due to the complexity of copyright any summary will necessarily be somewhat inadequate, is that pre-1972 works are essentially ineligible for federal copyright status, and are instead registered by a hodgepodge of state and common law. This was a pain to start with, to be sure, but as digital transmission of music has increased and federal copyright become more important, it has really started to chafe and the question of royalties has become an increasingly complicated one. (Plagiarism Today has a good summary if you want more details.)

What CLASSICS is intended to do is endow those pre-1972 works with a semblance of federal copyright, helping eliminate this arbitrary line on how music is licensed. Sounds good, right? And it mostly is. But there’s a catch — or perhaps two catches.

“The objective of the whole package is to make much more efficient the process of licensing music in the digital age, and I think that’s great,” Lessig told me in an interview. “But I think, and this is an important line to draw, what we’re criticizing is that the public doesn’t benefit.”

He says the issues came up in discussions with other IP experts and in particular with Brewster Kahle, founder of the Internet Archive, who Lessig said had faced serious legal obstacles relating to music archives in particular.

“America’s copyright system needs to be modernized, but not like this,” the letter at Equal Citizens reads, “and certainly not in a fashion that results in excessively long periods of protection, creates massive inconsistencies in the copyrighting of sound recordings, and gives inequitable access to those sound recordings.”

Co-signatories include Demand Progress, the EFF, Public Knowledge, and the Internet Archive. 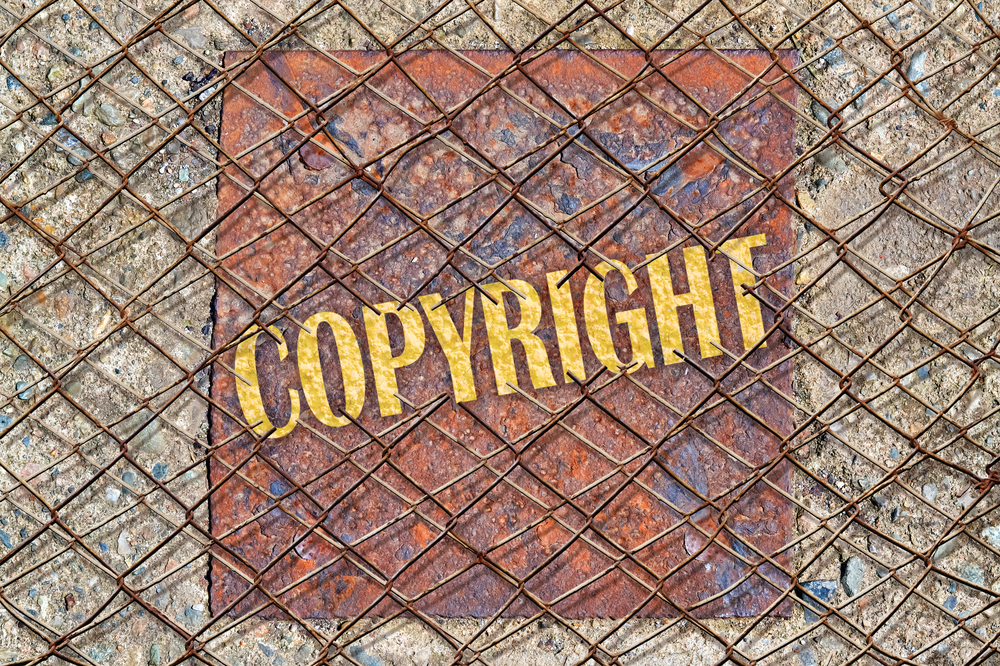 A century and a half of protection

First there is the issue that under CLASSICS, the pre-1972 works are given what amounts to (though is legally not quite the same as) a copyright extension covering them until 2067. Why 2067? That’s 1972 plus 95 years, the duration a work would be copyrighted if registered today.

But it’s not just works from 1972 that will be covered up to 2067. Works going back another 50 years will also be protected until 2067. In other words, a 1927 recording would be getting what amounts to 140 years of copyright protection.

In case you don’t see the harm here, consider that such a recording would normally have entered the public domain a handful of years from now, but under CLASSICS would be granted another 42 years, during which royalties would have to be paid and rights managed.

Now, the recurring extension of copyrights over years tends to benefit rights holders more than consumers. At the same time, it’s hard to imagine something like Mickey the Mouse being public domain, but really, there has to be some limit. And for a work to be kept out of the public domain for nearly a century and a half seems fundamentally excessive.

Brewster Kahle told me in an email that CLASSICS “would not release even Edison wax cylinders into the public domain until 2067 — nuts, if you ask me.”

Dozens of scholars argued this point in a letter issued in May:

The Act is deeply flawed…Because it grants new federal protections only to works that were created long ago (ranging in age from 46 to 95 years), it does nothing to incentivize the creation of new works. Rather, it simply provides new rewards to existing copyright owners.

Critics point out that the works aren’t actually being given copyright extensions — they’d be governed under a different law. But that has the air of semantics: CLASSICS itself assigns the same “remedies” as copyright infringement as punishment for the same crime. It’s not copyright, but it sure looks, walks and would be prosecuted like copyright. It’s a sort of white-label copyright, since extending and reducing actual copyright terms is a bit of a difficult issue.

But the 2067 thing is just more of the same copyright extension stuff we’ve seen, Lessig says.

“A lot of people are concerned about the length, and I am too,” he told me. “But the 2067 thing doesn’t matter as much as the idea that you have to do something to earn this right. If you’re going to give the extension or benefits, at least do it in a way that clarifies the rights to the public.”

The main issue is that CLASSICS would apply universally to every work created before 1972, regardless of age, current status, whether the creators are alive and still benefiting and so on. A hit song played daily on oldies stations is given the same rights as an obscure jazz recording no one has ever attempted to monetize or reissue.

The latter works are the type of thing that should be entering the public domain, Lessig and his colleagues argue. Under CLASSICS they are copyright protected by default, and their public domain status delayed by decades when they should be available for free like other old and abandoned media.

Let the likes of The Temptations benefit from their hit songs for another century, if that’s what the government and industry decide is a reasonable term — all they should have to do is register those works.

By having artists and rights owners register, it solves the problem for everyone. Anyone who wants to have their pre-1972 works brought into the new scheme can easily achieve that, but orphan works will enter the public domain as they ought to.

This has the side effect of centralizing and formalizing the copyright status of pre-1972 works; if you’re a documentary producer or DJ looking for some music to use in your own project, you’ll be able to easily check if some ’60s record is rights-managed, in which case you can license it, or if it’s an orphan, in which case you can safely use it like any other public domain work.

Registration has been a sticky issue in IP law, as it isn’t necessary for the creation of a copyright — but as this isn’t creation of copyright, in fact not technically copyright at all in some ways, it’s an ideal time to introduce the concept to the benefit of the public and with very little if any inconvenience to rights holders.

Music industry coalition musicFIRST’s executive director, Chris Israel, disagrees: calling registration “a terrible idea,” he suggested it was onerous for artists who are already dealing with the pre/post-1972 complexities to have to “jump through new legal hoops.” He was not concerned that many works scheduled to enter the public domain would not do so.

“I’m concerned about getting protection for the thousands of valuable pre 72 performances being exploited commercially, not exempting them.  Let’s start with that,” he wrote in an email.

Arguments for against are necessarily speculative, but all the same there’s no reason to think that the registration process would be complex, time-consuming, or labor-intensive. It’s really just a basic filter to separate used from unused works and could even be extracted from some other part of the overall transition process.

“We’ve never had a point to leverage this point into the system,” Lessig said. There’s still time to add it and it would cost little to do so, he added.

Collective, automatic rights managed at a high level are the domain of large companies that can navigate the agreements and pay the huge fines associated with operating outside their terms while the law catches up with the rest of the world. CLASSICS, Lessig suggested, would benefit these companies.

“It concentrates their power as a sort of clearing house for intellectual property rights,” he said. “Right now we have no way to tell what is protected, which has what rights and why. The people that can do it are companies like Spotify and Google, that can afford the liability. But that doesn’t make the culture that nobody cares about available to the public.”

(NB: Lessig, among others, has been accused of being a paid academic puppet for Google; he laughed at the suggestion, saying “I’d love to see one of those checks.” Many of said scholars have similarly rejected the notion, though certainly private funding in science must be closely monitored.)

Kahle and others have recommended as an alternative to CLASSICS or even a modified version thereof, a rival bill called ACCESS, which takes a simpler approach to federalizing the copyrights of pre-1972 works. Perhaps too simple, critics argue: it would put a lot of work directly in the lap of the Copyright Office, which, like most federal organs, is overworked and inefficient enough as is.

The Music Modernization Act has received remarkable bipartisan support; it passed the House 415-0, which is nothing short of incredible in this day and age. So it seems to be on track to becoming a law. But that doesn’t mean it’s perfect, and just as we have ended up kicking ourselves for sloppy wording and a lack of foresight in parts of the Digital Millennium Copyright Act, it might be better to take a moment to get it right the first time.