CancerAid, a self-reporting and symptom monitoring tool for cancer patients, has scored its first major coup in the U.S. healthcare market with its integration into Epic Systems electronic health records at Cedars Sinai in Los Angeles and an integration with Apple’s HealthKit.

Cedars, an investor in the company through an accelerator program it ran in conjunction with Techstars, marks the first U.S. hospital system to incorporate CancerAid’s self-reporting information into a dashboard system for doctors.

It’s been a long road for company co-founders Raghav Murali-Ganesh and Nikhil Pooviah, who first met eight years ago at the Chris O’Brien Lifehouse, a Sydney, Australia cancer treatment center.

Pooviah was a resident working with Murali-Ganesh in radiation oncology, positions the two men occupied for several years before venturing off on their own to launch the service that would become CancerAid.

The company’s initial inspiration came from years spent checking out the tools that were already in the market for cancer patients — tools like Chemo Calendar that helped with things like scheduling and monitoring appointments.

Instead of studying for some particularly tricky upcoming exams, Pooviah was spending time developing a patient-facing self-reporting symptom tracker and a community portal for cancer patients to discuss, share and monitor their own symptoms. 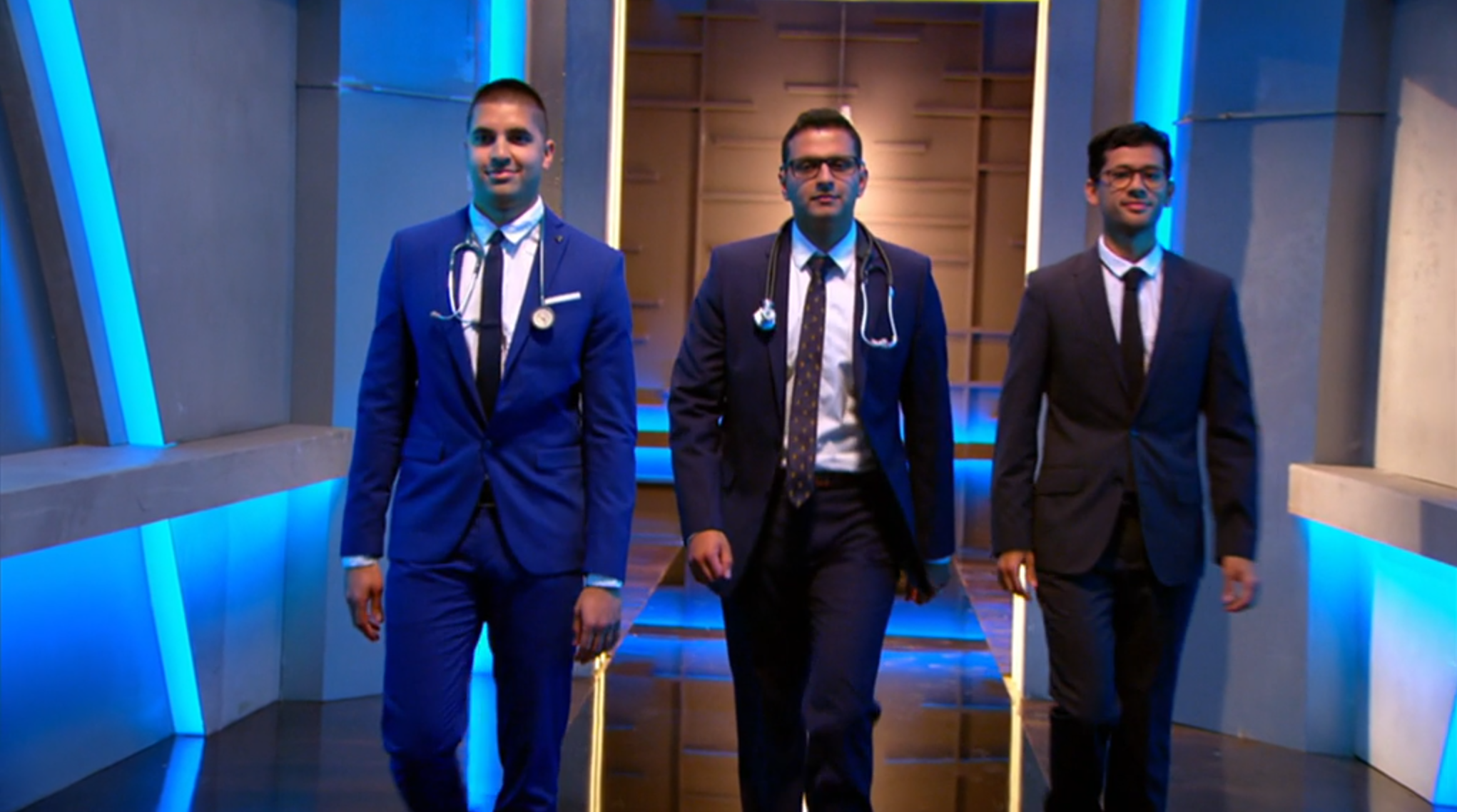 It was that first tool that won the company acceptance into the Cedars Sinai accelerator and a competitive position in TechCrunch’s inaugural Startup Battlefield competition in Sydney, Australia.

From its initial development, CancerAid now has four primary functions. On the patient side, there’s personalized cancer information for patients after their initial diagnosis. The company also provides a personal journal and symptom journal for patients to report on how they’re feeling, both emotionally and physically, as they progress through their treatment.

A feature the company calls “Champions” was added so that family and friends could keep up with patients and encourage them. And finally, the company added a social networking feature so patients could connect with a broader community of patients and survivors.

Now, the company has added “ClinicianLink,” a clinician-facing dashboard that sits in Epic and integrates with the existing workflows of nurses, oncologists, radiologists and the rest of the hospital administration and operational staff that touches patients as they undergo treatment.

The company expects to lock in six-figure licensing deals for hospital systems to access the entire toolkit and offer it to patients.

For hospitals, there’s some research that suggests simply by reporting their symptoms patients can improve their own outcomes, because doctors have a better sense on more regular intervals of the potential problems their patients face, the company said.

“Patients will be able to use the patient-facing app at home, with a feedback loop back to their care team (physicians, nurses) in the hospital in real-time,” wrote Pooviah in an email. “This feedback loop helps reduce [emergency room] visits and 30 day readmissions (saving $19,000 per patient per year).”

Beyond the Epic integration, CancerAid is also integrating with HealthKit — so that Apple wearables will be able to have the CancerAid functionality, the company said.

The company has 20,000 patients on the app already, and is being used in 80 of the 200 largest U.S. health systems, according to Pooviah.

Backed by $1.9 million in funding from strategic and financial investors, including Cedars-Sinai Health System, Techstars, Australia’s Shark Tank, Slingshot Ventures and Artesian Capital, the company is looking to expand in the U.S. through a dedicated subsidiary as it concentrates on one of the world’s largest healthcare markets.