Apple this afternoon will officially release the latest version of its iOS software for your iPhone and iPad, iOS 11.4, which at last adds support for Messages in iCloud, along with other new features, including most notably, AirPlay 2 and an update that allows two HomePod speakers to work together as a stereo pair.

Messages in iCloud was first announced a year ago at WWDC 2017 as a way of keeping conversations up-to-date across all your Apple devices, including iPhone, iPad, Apple Watch and Mac. Its introduction means you’ll now be able to access your entire Messages history when you set up a new Apple device, and, when you delete a message from one device, that change syncs to all your devices. 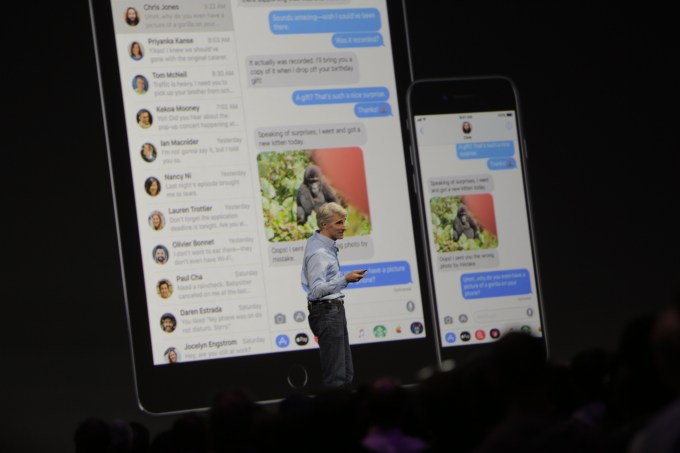 In addition to the benefit of being able to access your entire conversation history, Messages in iCloud will be especially helpful to those who tend to save their all their conversations, but have a device without a lot of storage.

Typically, this has led to those conversations taking up a sizable amount of space – sometimes even gigabytes of storage, thanks to all the photos and attachments that are shared across iMessage these days. With Messages in iCloud, however, everything – including attachments – are stored in iCloud, which frees up local storage space for other things – like music downloads, videos, podcasts, books and apps, for example.

The messages are also end-to-end encrypted for security purposes. They’re protected with a key derived from information unique to the device, combined with the device passcode – which only the device owner should know. That means no one else could access or read the data.

The Messages in iCloud feature had first appeared in early betas of iOS 11 last summer, but was later pulled before the iOS public release. It later popped up again in the iOS 11.3 beta, but it was unclear when Apple would launch it, given that it had been left out of earlier iOS releases, despite all the beta testing.

Today, the feature will roll out to all users, via iOS 11.4.

Also new in iOS 11.4 are features focused on media and entertainment, including the launch of AirPlay 2 and support stereo pair for HomePod.

AirPlay 2 allows you to stream your music or podcasts in your home to different devices, all in-sync. You can play music in any room from any room, move music from one room to another, or play the same song everywhere using an iOS device, HomePod, Apple TV, or by asking Siri. For example, you could say, “Hey Siri, play jazz in the kitchen,” while continuing to have different music played in another room. You can also adjust the volume across all devices (“Hey Siri, turn the volume up everyone”), or play or stop music across devices. 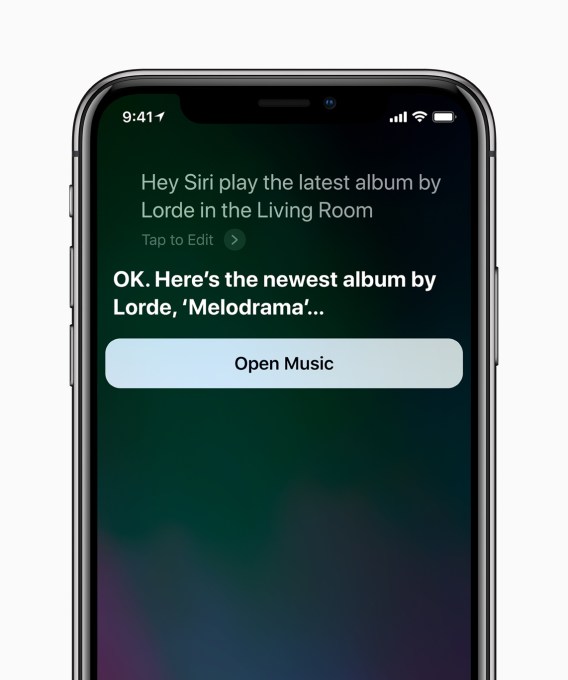 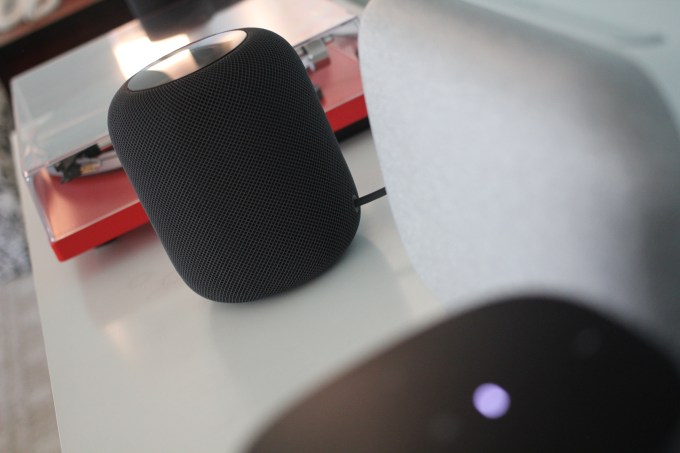 The previously announced support for HomePod stereo pairs, meanwhile, lets you add a second HomePod to a room and create a stereo pair which play left and right channel content separately. The HomePod devices will automatically detect and balance with each other, and detect their place in the room in order to offer a better sound.

Apple has been positioning its speaker to better compete with more high-end audio systems, like Sonos or Bose. Stereo pair support will allow it to better compete on that front, but device sales could be held back by those who prefer Amazon’s Alexa assistant, which ships on the Sonos One, to Apple’s Siri.

HomePod is also arriving in new markets beyond the U.S., U.K. and Australia with a June 18 launch in Canada, France and Germany.

Calendar support is also arriving for HomePod with iOS 11.4, along with the usual bug fixes and performance tweaks. However, calendar support won’t arrive in Canada, France and Germany until later in the year.

You can check for the iOS update from the Settings app, under “General –> Software Update.” HomePod owners can update from the Home app. The update is expected to arrive at 10 AM PT.