When former Google CEO Eric Schmidt was asked about Elon Musk’s warnings about AI, he had a succinct answer: “I think Elon is exactly wrong.”

“He doesn’t understand the benefits that this technology will provide to making every human being smarter,” Schmidt said. “The fact of the matter is that AI and machine learning are so fundamentally good for humanity.”

Schmidt, who has pushed back in the past against AI-related concerns from Musk and scientist Stephen Hawking, was interviewed on-stage today at the VivaTech conference in Paris.

While he stepped down as executive chairman of Google’s parent company Alphabet in December, Schmidt remains involved as a technical advisor, and he said today that his work is now focused on new applications of machine learning and artificial intelligence. 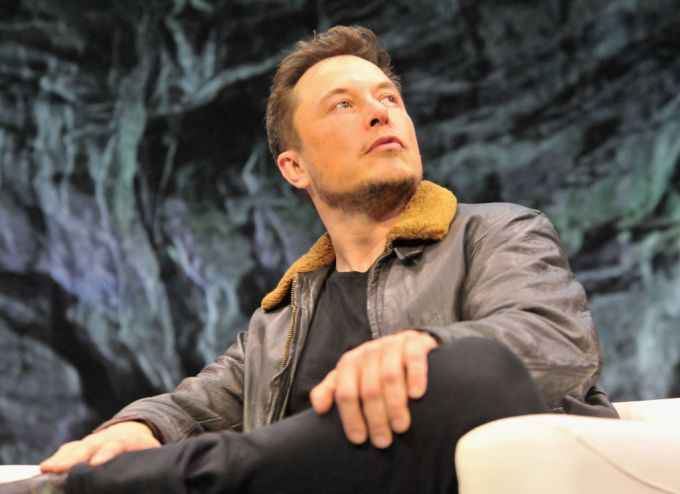 After wryly observing that Schmidt had just given the journalists in the audience their headlines, interviewer (and former Publicis CEO) Maurice Lévy asked how AI and public policy can be developed so that some groups aren’t “left behind.” Schmidt replied that government should fund research and education around these technologies.

“As [these new solutions] emerge, they will benefit all of us, and I mean the people who think they’re in trouble, too,” he said. He added that data shows “workers who work in jobs where the job gets more complicated get higher wages — if they can be helped to do it.”

Schmidt also argued that contrary to concerns that automation and technology will eliminate jobs, “The embracement of AI is net positive for jobs.” In fact, he said there will be “too many jobs” — because as society ages, there won’t be enough people working and paying taxes to fund crucial services. So AI is “the best way to make them more productive, to make them smarter, more scalable, quicker and so forth.”

While AI and machine learning were the official topics of the interview, Levy also asked how Google is adapting to Europe’s GDPR regulations around data and privacy, which take effect today.

“From our perspective, GDPR is the law of the land and we have complied with it,” Schmidt said. (Update: Not everyone agrees.)

Speaking more generally, he suggested that governments need to “find the balance” between regulation and innovation, because “the regulations tend to benefit the current incumbents.”

What about the argument that users should get some monetary benefit when companies like Google build enormous businesses that rely on users’ personal data?

“I’m perfectly happy to redistribute the money — that’s what taxes are for, that’s what regulation is for,” Schmidt said. But he argued that consumers are already benefiting from these business models because they’re getting access to free services.

“The real value is not the data but in the industrial construction of the firm which uses the data to solve a problem to make money,” he said. “That’s capitalism.”