Tech giants put their rivalries aside for two days this week to code for a common cause: protecting children on the internet. Deep inside Facebook’s Menlo Park headquarters, teams drawn from Uber, Twitter, Google, Microsoft and Pinterest worked through the night to prototype new tools designed to help nonprofits in their fight against child sex trafficking.

Much of their work from Facebook’s third annual child safety hackathon is actually too sensitive to publish. To stay one step ahead of the criminals, the specifics of how these tools track traffickers and missing children across websites must be kept secret. But the resulting products, all donated to NGOs like Thorn and the Internet Watch Foundation, could help tech companies rally a united front against those who’d seek to hurt kids.

“The thing with work on safety and security and fighting abuse is it’s an area where the industry is collaborative,” says Guy Rosen, Facebook’s VP of product management and one of the event’s judges. “Hackathons are a great way to bring people together to actually bootstrap some of these ideas . . . ensuring that the engineers who have the smart ideas can actually understand the pain points and apply that thinking to these problems.” 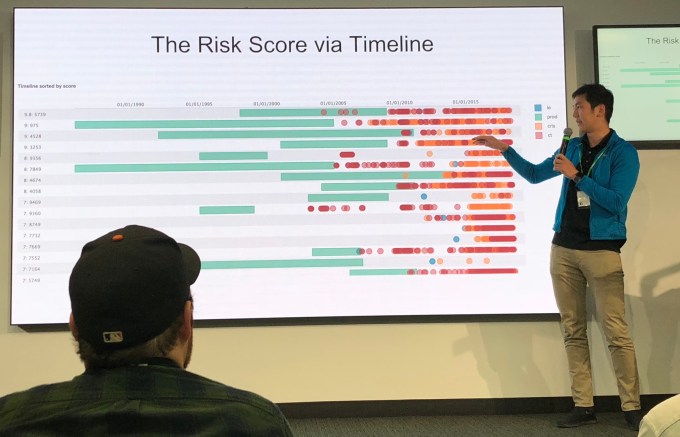 The winner of 2016’s hackathon has grown into an invaluable resource for groups like the National Center for Missing and Exploited Children. The “child finder” tool matches online photos, like those on escort service listings, to NCMEC’s database of missing children. It helps reduce law enforcement’s response time so they can deploy officers in hopes of rescuing these kids.

While Facebook has recently been criticized for its dominance in social networking and approach to data privacy, its size affords it the resources to spearhead projects like this. And because it’s already accustomed to hacking on scaled tools, teaming up with NGOs and other web platforms can let the fruits of 10 years of labor around child safety be passed on to those who couldn’t build them themselves.

“It benefits no company if the general perception is that the internet is not a safe place,” says Facebook’s global head of safety Antigone Davis. “All of us have an individual interest as well as the industry’s interest in ensuring that not only people perceive it as a safe place but that it is a safe place.” 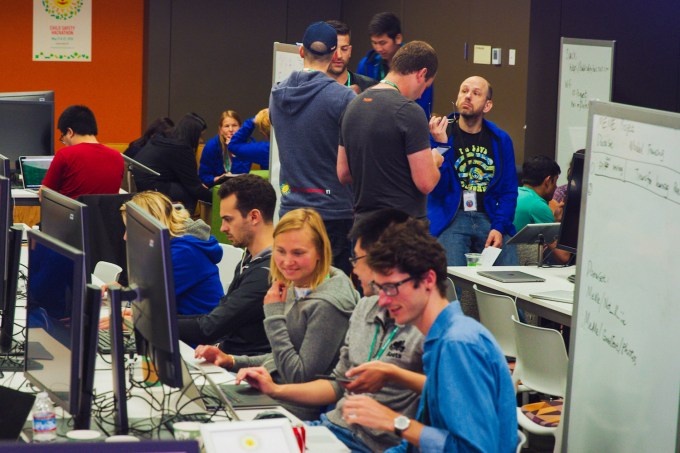 Amongst the projects at this year’s hackathon was a way to use machine vision to identify people and other distinguishing features in photos from sites known to be used for sex trafficking. Artificial intelligence can help take some of the burden off human investigators who can be emotionally taxed by constantly viewing images of the exploited.

The winning project, called “Spotting Trends,” uses clustering analysis to keep tabs on traffickers as they move around the internet. Referring to the recent termination of a popular online prostitution marketplace, Rosen told the hackathon attendees that “Backpage coming down is a big event, but the bad guys are still out there.”

The Spotting Trends team wasn’t awarded a giant novelty check or some golden trophy. Instead, they’ll get the opportunity to present their work at the big Dallas Crimes Against Children Conference, which last year drew more than 4,300 professionals from the safety industry. 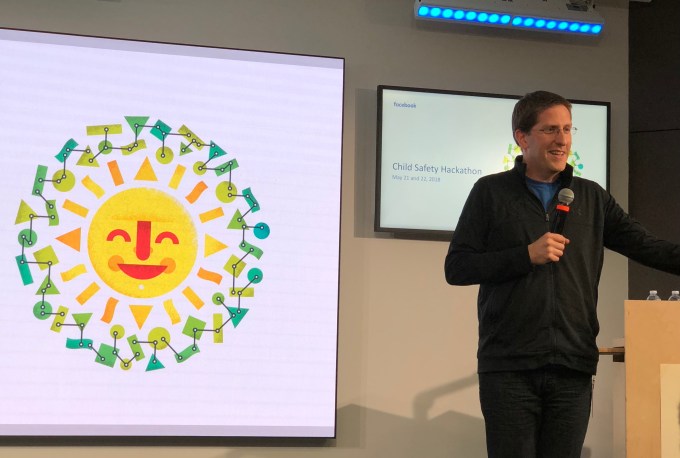 “The kind of folks that come to this, they’re really motivated and really proud of the work because as internet companies we operate at the scale of hundreds of millions or billions of users. But when you do this work, you hear those individual stories,” Rosen explains. “Just knowing the things we work on have a real impact on real people is what keeps all these people coming every morning and driven to do really good work.”

Davis concludes, “I think theirs is the quiet behind-the-scenes work that doesn’t get championed nearly enough.”