Samsung’s AR Emojis were met with a…lukewarm reception when they launched alongside the Galaxy S9. The augmented reality avatars were regarded as a me-too response to Apple’s Animojis — and more to the point, were downright creepy. 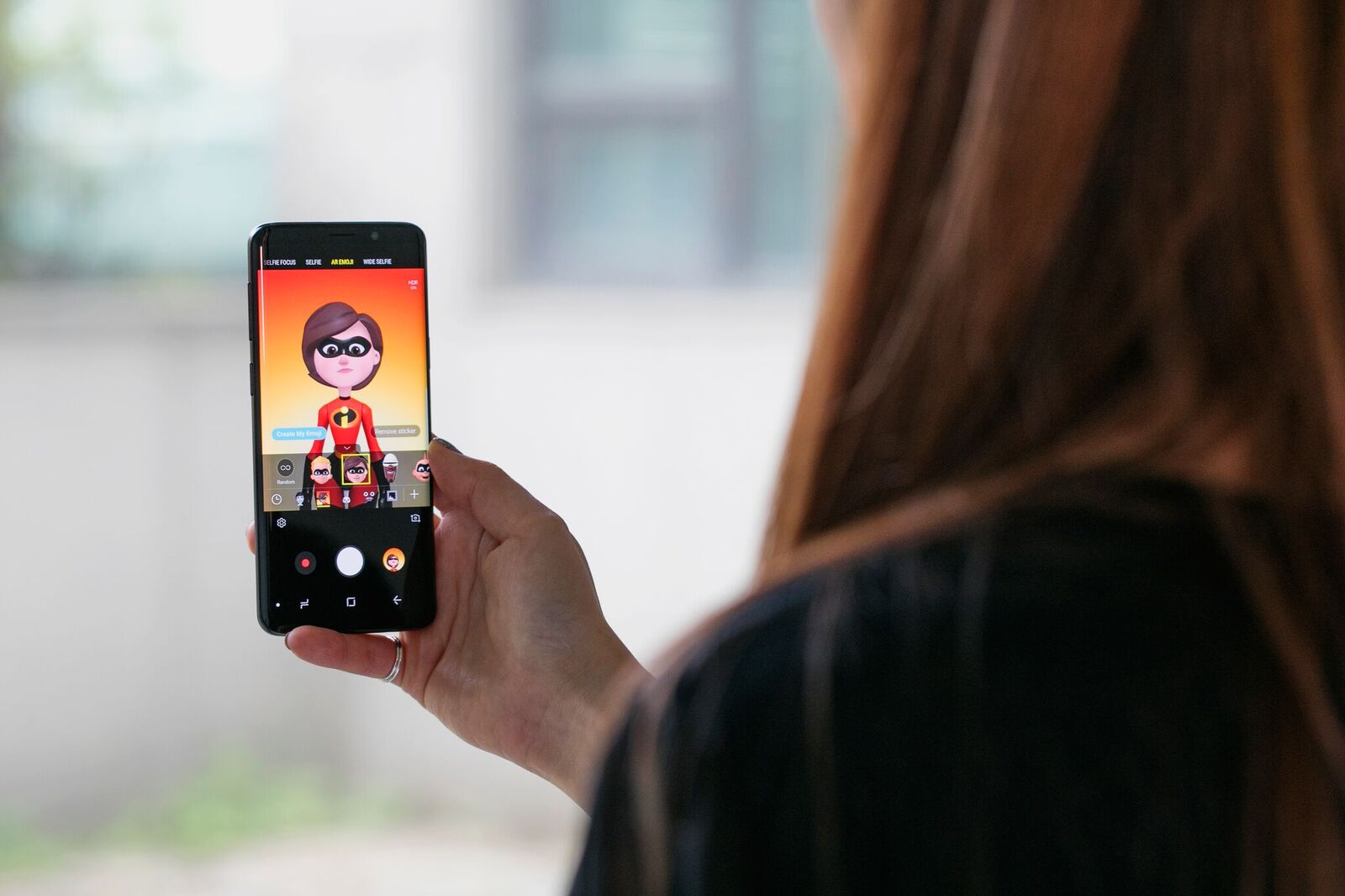 Starting today, Galaxy S9 and S9+ owners can download  Mr. Incredible, Elastigirl, Violet, Dash, Jack-Jack and new character Frozone, for all of their AR Emoji-related needs. So users can send a birthday greeting, reach out to a loved one or break up with an ex as their favorite super baby.

The new content pack is available directly through the camera software’s built-in AR Emoji mode. The tech uses in excess of 100 facial features to map the user’s movements.