Let’s be honest, the RED Hydrogen One is destined to be a niche product. With a “holographic display” and a $1,200 starting price point, the thing wasn’t really designed with mainstream consumers in mind. An announcement of a forthcoming camera from the company doesn’t do a lot to change that, but it does shed a bit more light on who, precisely, the company is targeting here.

In a press release, RED announced a partnership with 3D camera manufacturer Lucid for an upcoming product that will make interesting use of the upcoming phone. The as-yet unnamed RED camera will utilize Lucid’s tech to create 8K, 3D video, using dual 4K cameras and a beam splitter.

What’s most interesting, here, however, is that the camera will output that content to the Hydrogen One in real-time, essentially letting the phone double as a viewfinder for the camera. The company assures us that, much like the Hydrogen One itself, the unnamed camera is very much a real product. 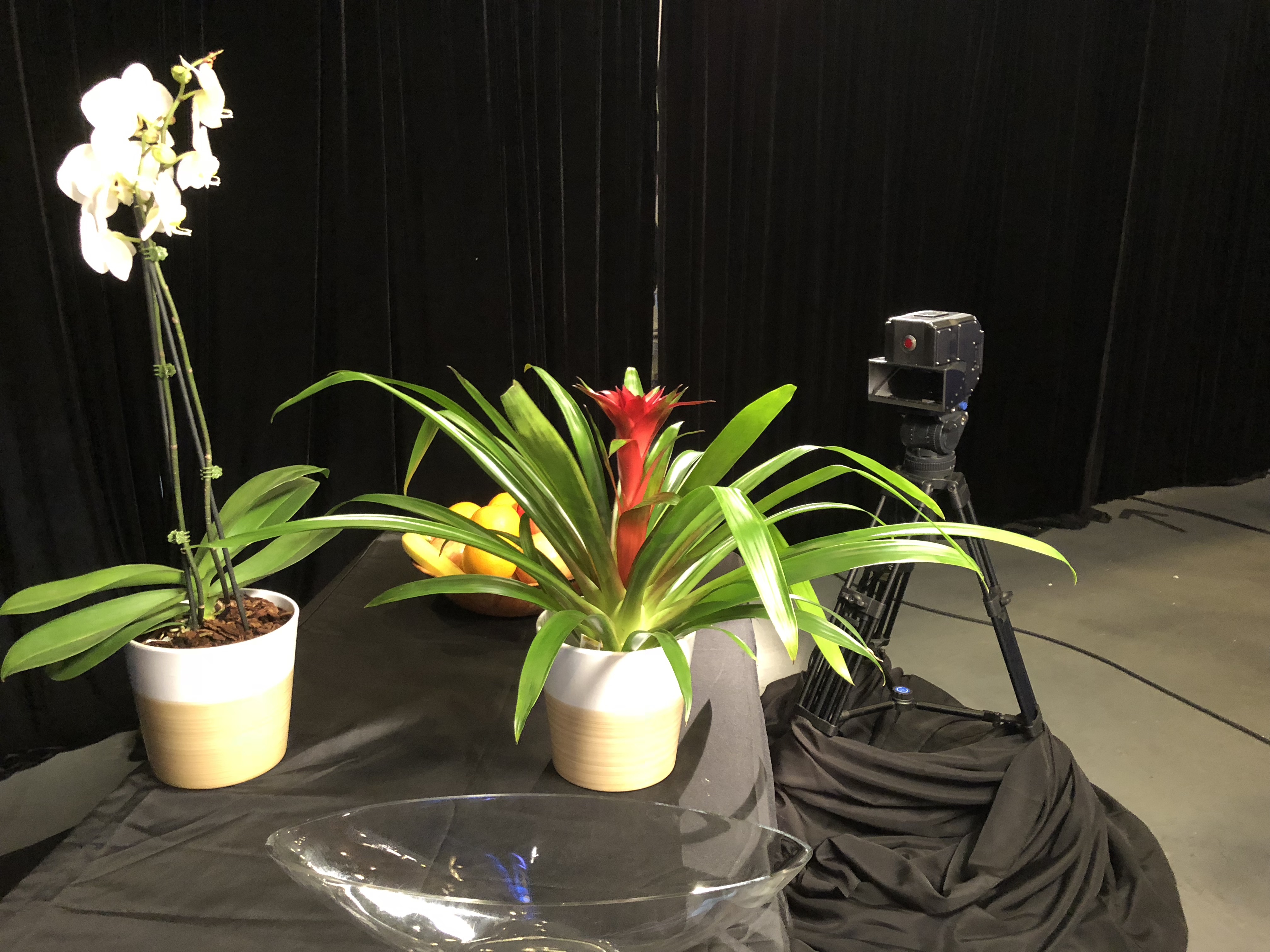 In fact, it will be available through RED and retail partners at some point during Q4 of this year — likely months after the phone itself arrives in August. The company even showed off a preview of the product at an event last week.

Pricing, like the name, is still TBD. This being RED, however, I don’t imagine it’s going to come cheap — even with the $1,200 viewfinder sold separately.