VivaTech is starting in a couple of days, which means TechCrunch’s Startup Battlefield Europe is also starting on Thursday. So let me introduce you to the last batch of judges that will come to Paris for the event.

And we’re bringing talented investors and founders to judge the startups. Here’s the third round of judges (see part 1, part 2 and part 3). 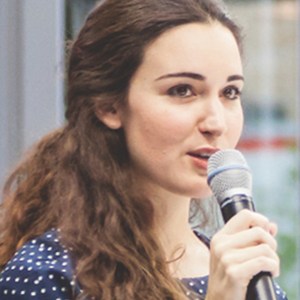 Roxanne Varza is the Director of Station F, which is the largest startup campus worldwide, backed by Xavier Niel. She is also involved in the European Commission’s European Innovation Council (EIC) and is on the board of Agence France Presse (AFP).

Prior to her current role, Roxanne was the lead for Microsoft’s start-up activities in France, running both Bizspark and Microsoft Ventures programs for 3 years. She was also Editor of TechCrunch France from 2010-2011 and has written for several publications including Business Insider and The Telegraph.

In April 2013, Business Insider listed her as one of the top 30 women under 30 in tech. She has also been listed in additional rankings by Business Insider, Vanity Fair and Le Figaro, The Evening Standard and more.

Roxanne is trilingual and holds degrees from UCLA, Sciences Po Paris and the London School of Economics. She is also an epilepsy advocate. 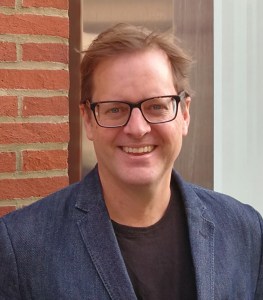 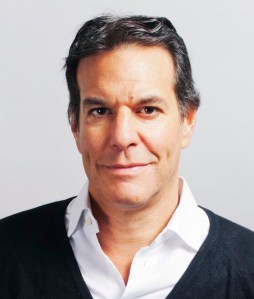 Brent Hoberman is chairman and co-founder of Founders Factory, an ambitious corporate backed incubator/accelerator based in London, and also of Founders Forum, a series of intimate annual global events for the leading entrepreneurs of today and the rising stars of tomorrow. Brent is a co-founder and was founding chairman of Smartup, Grip & made.com, a leading European direct-from-factory consumer homewares retailer. Most recently, Brent co-founded firstminute capital, a London-based pan-European seed fund, backed by some of the world’s top entrepreneurs. Brent co-founded lastminute.comin April 1998, was CEO from its inception and sold it in 2005 to Sabre for $1.1bn. Technology businesses he has co-founded have raised over $500m.

Brent sits on the Advisory board for LetterOne Technology (a $16bn investment fund), the Oxford Foundry and the UK Government Digital Advisory Board. He is a board member of The Economist, a YGL and one of the Prime Minister’s Business Trade Ambassadors. Brent was awarded a CBE for services to entrepreneurship in the 2015 New Year’s Honour’s List. 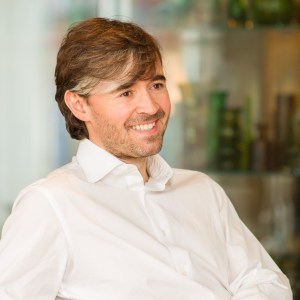 Yann is a Partner at Atomico, based in London, where he works on the sourcing, evaluation, negotiation and due diligence of new investment opportunities.

Yann focuses on technology in advertising, logistics and transportation, and healthcare, and works with several Atomico portfolio companies including Jobandtalent, Teralytics, GoEuro and Lilium.

Yann joined Atomico from Redpoint e.ventures (RPeV), one of Brazil’s leading venture capital funds in Brazil, where he was a Managing Director and co-founder, leading investments in Farfetch and Gympass. Prior to starting RPeV, he was the head of corporate development for Cisco in EMEA and Latin America, and spent five years in Silicon Valley working in a start-up and venture capital. Yann began his career in engineering and operating roles at large tech companies across Europe and emerging markets, including Hong Kong and Egypt.

Yann holds an MSEE from the Swiss Federal Institute of Technology in Zurich (ETH) and an MBA from Harvard Business School. Yann is fluent in English and French, and proficient in German and Portuguese. 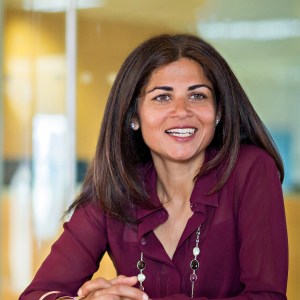 She led Accel’s investments in Avito (acquired by Naspers), Lyst, Spotify, Wallapop, KupiVIP, Calastone, Catawiki, JobToday, Wonga, Shift Technology and SilverRail. She is also an independent director of Match Group (public). Prior to Accel, Sonali was with Atlas Ventures.

Sonali grew up in Mumbai and graduated from Bryn Mawr College and Harvard Business School. 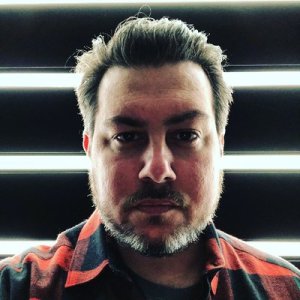 Matthew Panzarino has been a retail jockey, founded a professional photography business and a news blog covering the Apple ecosystem. He has served as News Editor and Managing Editor at The Next Web and is now Editor-In-Chief at TechCrunch.

He has made a name for himself in the tech media world as a writer and editor, relentlessly covering Apple and Twitter, in addition to a broad range of startups in the fields of robotics, computer vision, AI, fashion, VR, AR and more.