Last year, Facebook was reportedly scouting for office space in San Francisco in order to find a space suitable to house some 100 Instagram employees. Today, the company is officially confirming its San Francisco plans with an announcement that it has leased four floors at 181 Fremont in San Francisco. It will initially house its under-200 person Creation & Communication team, which builds for Stories, Direct, Live and more, but plans to expand its San Francisco headcount in time.

TechCrunch had reported last summer that the Fremont location was being considered, among others. At the time, the 70-story tower wasn’t yet open, and no lease had been signed.

Today, Instagram confirms its lobby will be on the 7th floor of the Fremont building and will be connected to the TransBay Transit Center City Park. 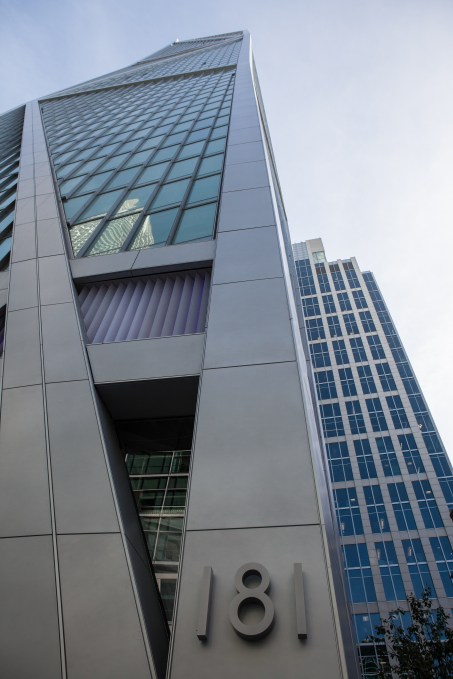 Employees started moving in on May 7th, but that transition remains in progress. It’s also still putting the finishing touches on the space, but shared a few photos (see above and below) of what the space looks like today.

Instagram notes it has just under 200 employees in the Fremont office at present, but it expects that number to grow over the course of the year. It also has around 200 in New York, and 400 at its main office in Menlo Park.

Having a space in the city will likely help Instagram with its recruiting efforts – the new office may attract those who prefer to live in the city, for all its advantages, including the fact that they would no longer have to endure the hour-plus shuttle ride to Instagram’s Menlo Park headquarters, near the main Facebook campus.

“We have space to grow the team and plan to do so considerably this year,” an Instagram spokesperson said. 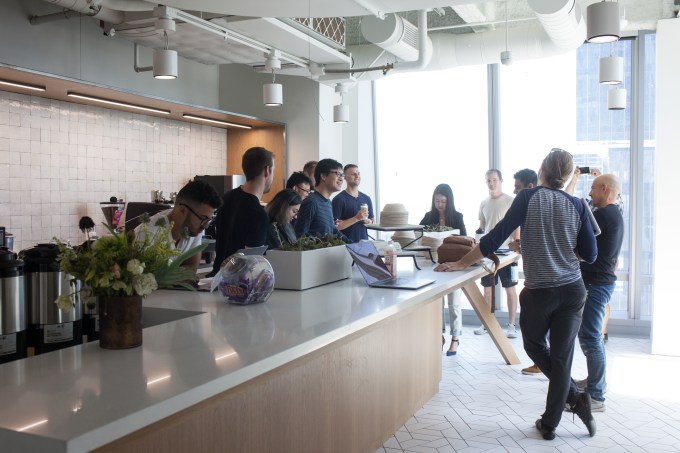 The company declined to share details like square footage or the cost of the lease at this time.

However, real estate data firm the CoStar Group told the San Francisco Chronicle that Facebook signed a lease for 432,000 square feet of office space in the tower, which could house around 2,000 employees. So this is clearly an investment in the future.

“This is not a pilot,” the spokesperson acknowledged, referencing the claims that it’s a way for the company to “test” out having San Francisco office space.

“Instagram is officially establishing a presence in San Francisco and growing the team on-the-ground here,” they said. 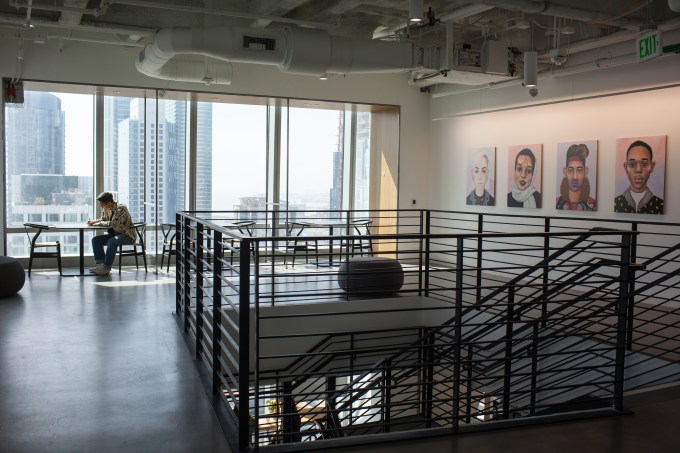 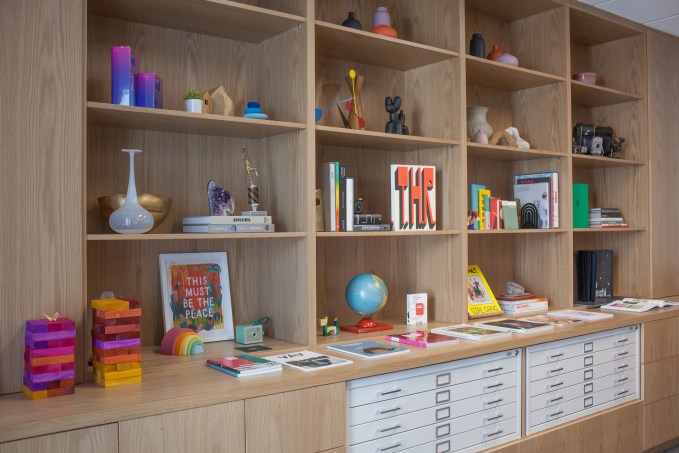