Cornell researchers have made a little robot that can express its emotions through touch, sending out little spikes when it’s scared or even getting goosebumps to express delight or excitement. The prototype, a cute smiling creature with rubber skin, is designed to test touch as an I/O system for robotic projects. 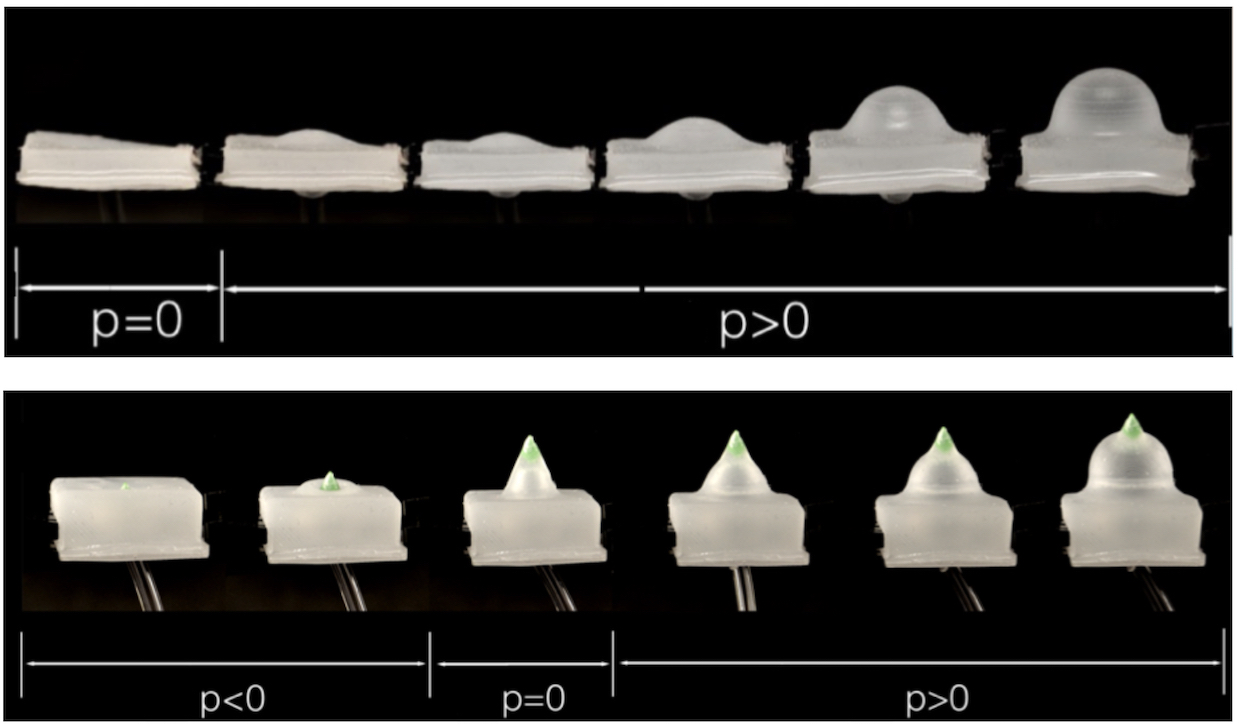 The robot mimics the skin of octopi which can turn spiky when threatened.

The researchers, Yuhan Hu, Zhengnan Zhao, Abheek Vimal and Guy Hoffman, created the robot to experiment with new methods for robot interaction. They compare the skin to “human goosebumps, cats’ neck fur raising, dogs’ back hair, the needles of a porcupine, spiking of a blowfish, or a bird’s ruffled feathers.”

“Research in human-robot interaction shows that a robot’s ability to use nonverbal behavior to communicate affects their potential to be useful to people, and can also have psychological effects. Other reasons include that having a robot use nonverbal behaviors can help make it be perceived as more familiar and less machine-like,” the researchers told IEEE Spectrum.

The skin has multiple configurations and is powered by a computer-controlled elastomer that can inflate and deflate on demand. The goosebumps pop up to match the expression on the robot’s face, allowing humans to better understand what the robot “means” when it raises its little hackles or gets bumpy. I, for one, welcome our bumpy robotic overlords. 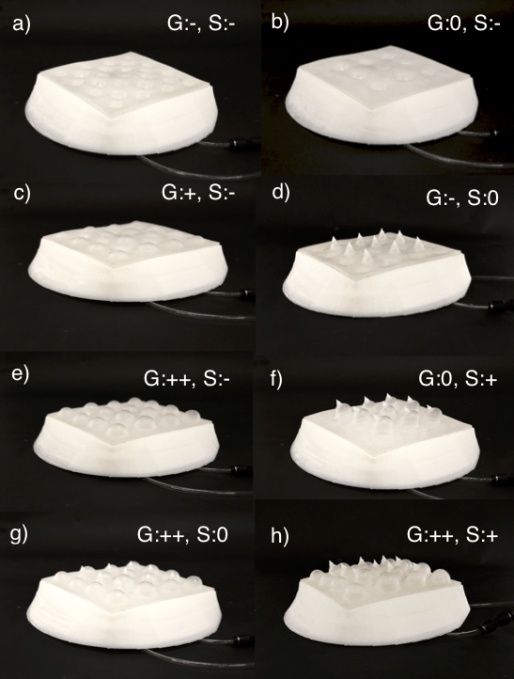